String Technologies in the Fight Against Climate Change

A huge country thinks big, too: in two Chinese media at once – autonode.cn and sohu.com – similar publications have appeared on the future of humanity and ways to mitigate the consequences of catastrophic changes occurring on the planet during global warming. In addition, there has appeared an article on the American cleantechnica.com, the #1 most loved electric vehicle, solar energy, and battery news and analysis site in the world.

We bring to your attention a summary of these publications:

Weather is a serious threat to the transportation system: planes cannot take off and land in stormy weather, cars cannot drive on flooded roads, etc. Unfortunately, global warming means that there will only be more of these problems in the future.

If the road is insurmountable, then even self-driving cars will not be able to get us where we need to go. But Unitsky String Technologies, Inc. has an answer: a lightweight and durable overpass that allows passengers and cargo to be transported above the ground.

Then a description of the basic principles underlying string technologies, explaining the main advantages of our project over competitors follows, which is well known to the investors of RSW Systems, so we will not repeat ourselves. After substantiating the superiority in material consumption and cost, there is a transition to, perhaps, the main topic of this article: strength characteristics, which are an order of magnitude better than those of traditional road bridges or railway overpasses. Then follows an explanation that even if an intermediate support is damaged by an earthquake, the structure will withstand, and also why snow and ice do not stick to the tracks, and the tsunami flows around the supports, leaving them undamaged. The transport system is not affected by fog, smoke or other visual obstacles, because artificial intelligence replaces human operators, exercising control, eliminating the notorious human factor. All this makes the string transport practically impervious to weather conditions, an additional advantage being that it does not create obstacles for wild animals that can move freely under the track structure.

Then the interior is described, with which many of our investors – especially those who have visited EcoFest – are well familiar, as well as the high-speed characteristics of string transport.

The RSW Systems team has no doubts that after such articles – mainly in the country with the largest population on the planet – there will be more supporters of our project! 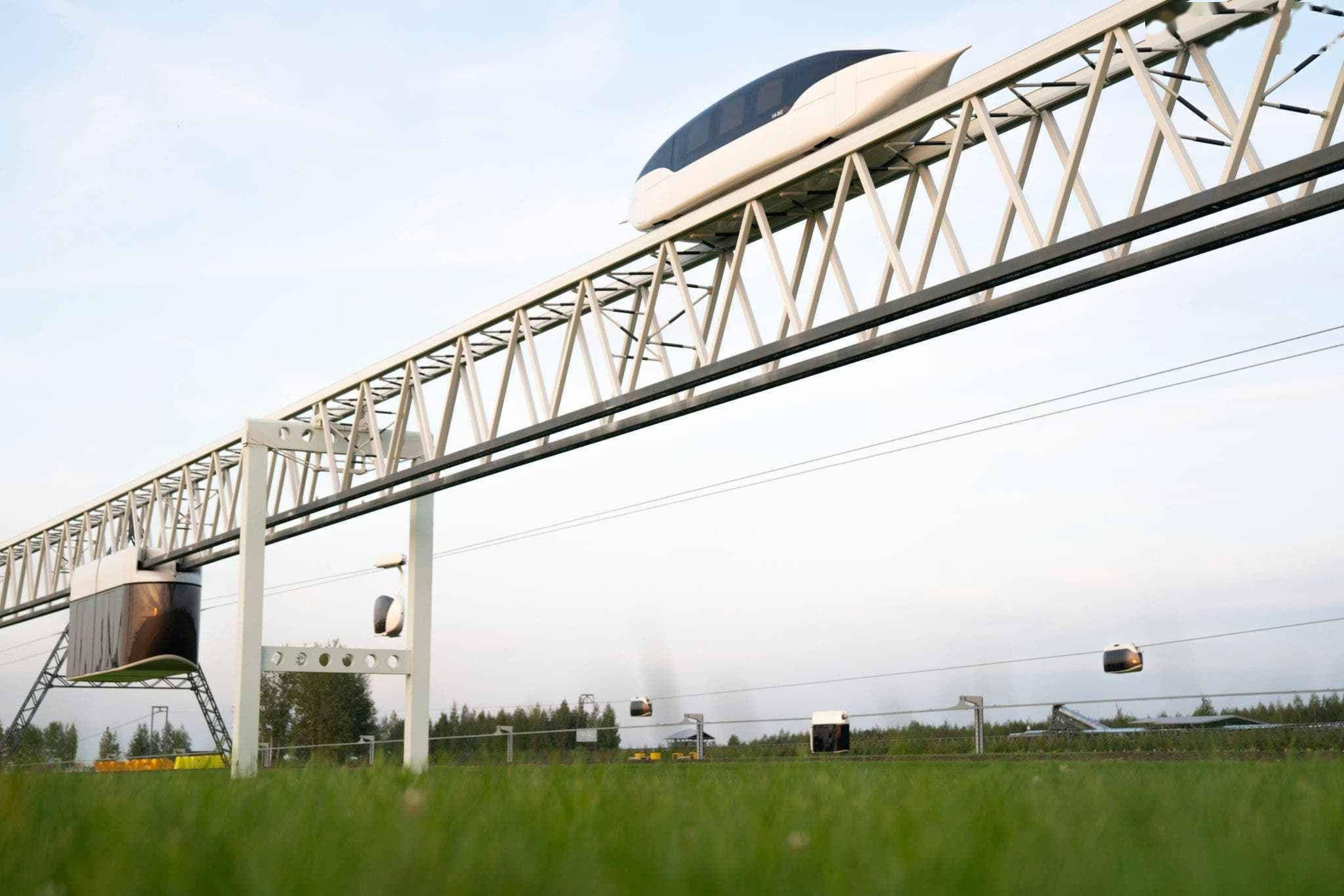