A well-known journalist begins his story about string transport with the most striking – in his opinion – fact about the speed of up to 500 km/h, with which transportation between cities will be carried out. The first passengers have already boarded the UAE's first four-seater unicar, which traverses the 400-meter test track at Sharjah Research, Technology and Innovation Park in less than a minute. The vehicle's developers, specialists from the Belarusian company “Unitsky String Technologies”, will move to a larger test site by November, and then build a permanent commercial line. Longer track sections using ultra-strong string rail technology will allow speeds of up to 500 km/h, ensuring the transportation of goods and passengers between key points in different cities.

Further, Nick Webster informs his readers that the string transport has been developed in Minsk by Dr Anatoli Unitsky, a scientist and member of the Russian Cosmonautics Federation. An alternative transportation system offers safety, comfort, and accessibility. The cargo version will be capable of moving sea containers at high speeds, allowing heavy loads to be transported off roads. Points across a network of suspended strings will deliver hubs for residential or office space. Experienced investors will not be surprised by the familiar comparison with the cable road, and the journalist notes that:

- Pods move independently, rather than on a conventional pulley system of a cable car that limits speed to around 12-15kph.

- The technology provides high-speed intercity travel at a fraction of the cost of other regular transport systems, at less than $200 a metre.

- A longer test track in Sharjah will stretch across 2.4 km and will have eight intermediate and two anchor supports.

- The cost of construction largely depends on terrain and eventual passenger flow across a completed network.

In addition to conveying his own opinion, the journalist also talks about the content of his conversations with company employees. Here are the most typical quotes:

- “A passenger line is likely to be built ahead before a cargo service”.

- “We are now riding the future with this system”.

- “We have had great interest from all over the world, but primarily in the UAE with some prominent developers here”.

- “The first commercial project will be available in the UAE by September 2023, with construction due to begin very soon”.

- “It gives us an advantage to compete with other transport systems, as it will be more financially viable”.

- “There system has enormous potential”.

- “The UAE is our base. It is the most promising country for our technology and we have a lot of support in Sharjah”.

- “It is not just a transport system but an ecological solution to a world already congested with traffic”.

- “From the very beginning we had faith that this would one day happen”. 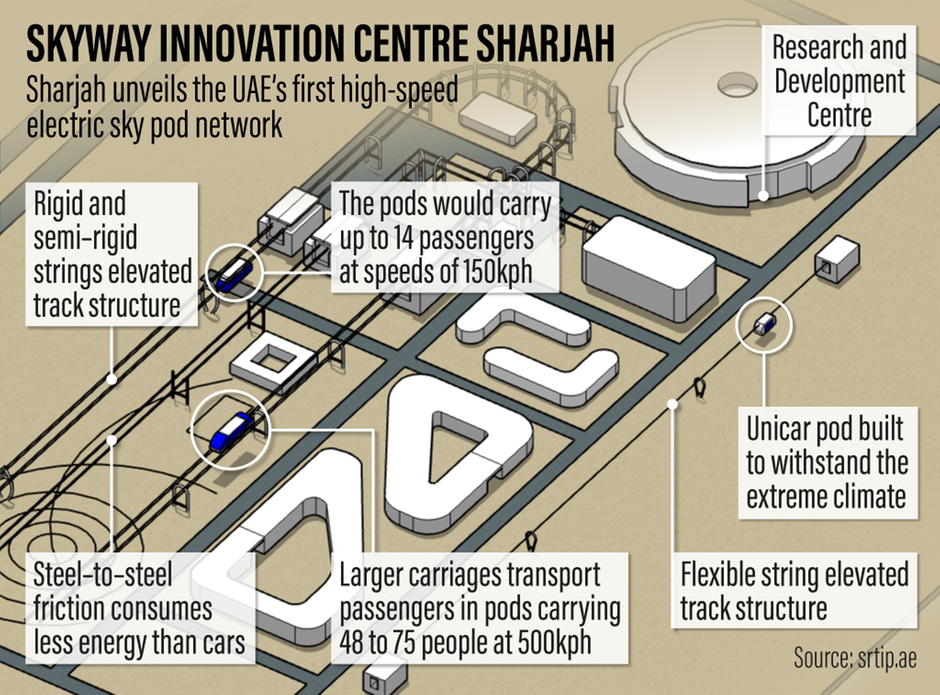 Journalist Nick Webster has been reporting for “The National” since 2015, with a focus on health-news articles and a keen eye on human-interest topics. His background is as a health, crime, and public affairs reporter in regional media in the UK. As a Dubai-based reporter, he also covers general news in the emirate and elsewhere in the country and is experienced in reporting on a variety of sectors including economic crimes, wildlife trafficking and animal welfare issues.

“The National” was founded in 2008, setting a new standard for quality journalism in the Middle East. Each day “The National” reaches an influential, English-speaking audience to deliver the latest in news, business, arts, culture, lifestyle and sports, while leading the region in analytical content and commentary. 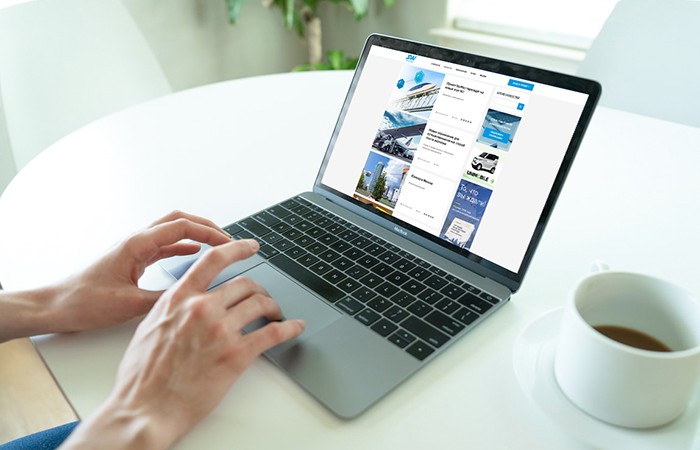