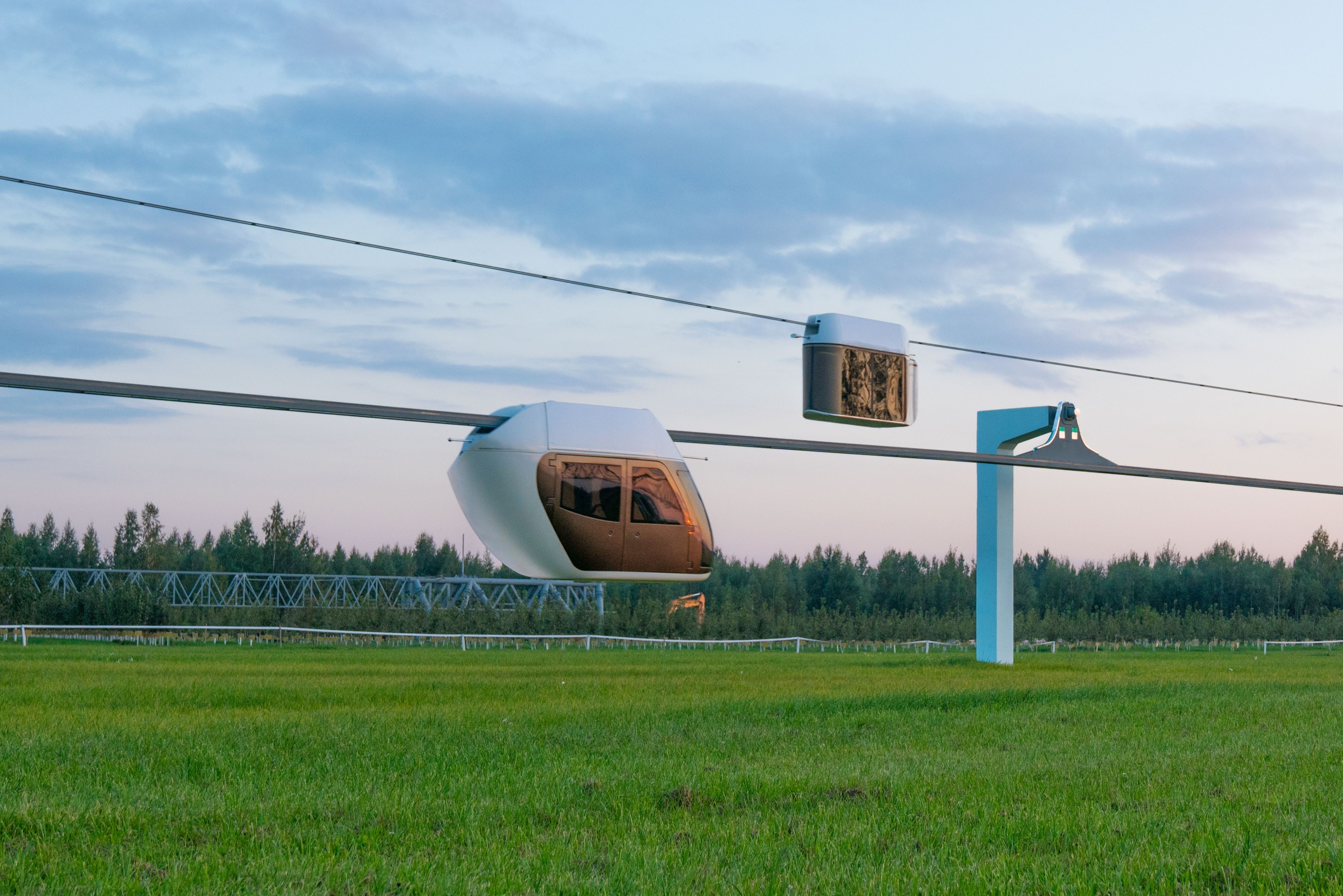 SkyWay is certified. What are the news from SkyTran and Hyperloop?

The year 2017 is about to end and there is a reason to take a look at the main “competitors” of SkyWay with its vehicles having just passed certification. We have limited ourselves with dry facts on the work done, and everyone can make conclusions on their own.

The technology of passenger traffic using personal vehicles with magnetic cushion developed by the Israeli company SkyTran with the support from the space agency NASA (USA). Because of its name, this technology is often confused with Yunitskiy’s SkyWay transport.

At this point, only a prototype vehicle and a section of the roadway have been produced. It was declared that the pilot project of SkyTran system would be created in Israel. According to assertions from developers, it had to appear in late 2015. It has not appeared so far. The latest information on the construction progress appeared in 2016, after the approval of money transfer to the town of Herzliya, where it was planned to build a commercial route.

The project’s website is not running, but continues to claim that it is just because the project’s developers are busy creating transport of the future.

The American billionaire, the founder of SpaceX and Tesla Motors Companies Elon Musk started to develop the technology of a high-speed transportation system, in which traffic is effected by magnetic levitation in a vacuum tube.

The first concept originated in 2013 and Musk presented it as the fifth mode of transport after the train, airplane, car and ship. Over the next years, there appeared different information about the location and length of routes.

SpaceX announced the beginning of construction of a 1,500-m long test track with a 1.8-m tube diameter only in early September 2016, however, in reality the final stage took place only in a year. Just in mid-October 2017, Musk received the first formal permit for the construction of a full-scale Hyperloop route. A portion of 10.3-miles length (about 16.58 km) is supposed to connect the outskirts of Baltimore with the territory of Hanover (Maryland).

Hyperloop promises the first operating projects in 2021, however, at this point it has reached only half of the claimed speeds (387 km/h), however, only on simulators (and not even on test samples of rolling stock that do not exist yet). 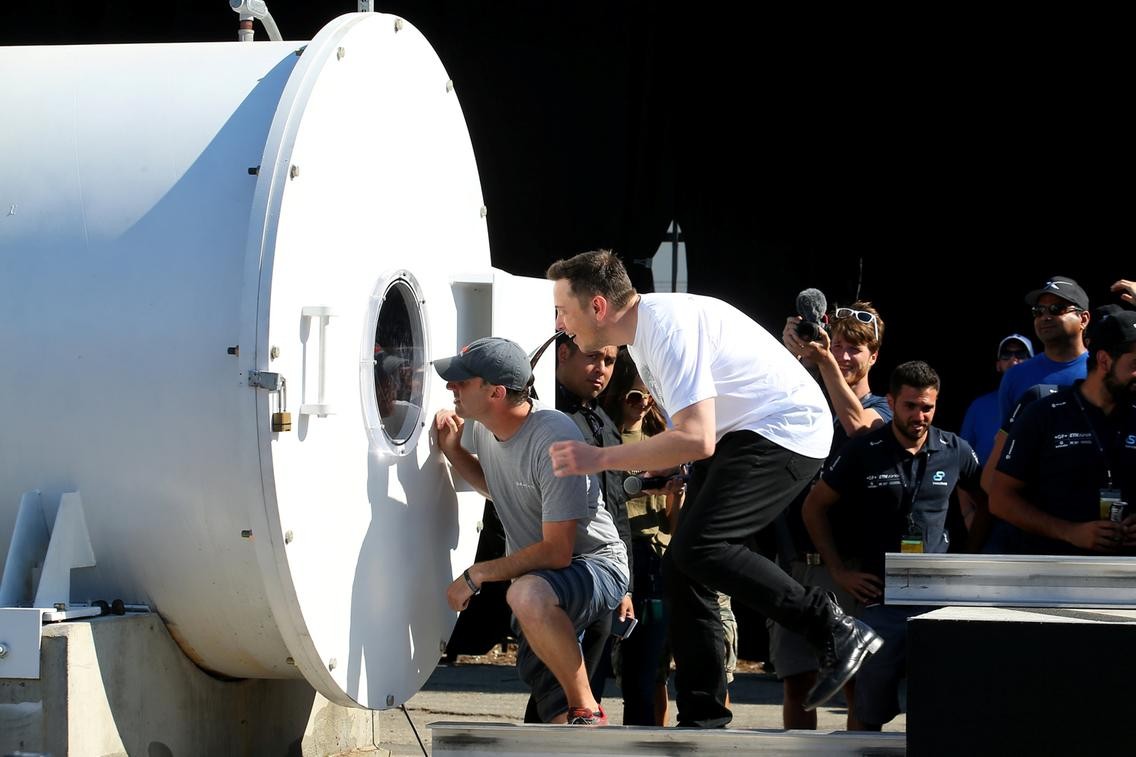 SkyWay Technologies Co. has built a test site and certification-demonstration center EcoTechnoPark. Operating unibuses, unibikes and unitrucks are displayed there. They run on test tracks of three types:

SkyWay has received certificates confirming technical features of SkyWay transport rolling stock. The Certificates are issued for unibus model U4-210 and unibike model U4-621. To date, SkyWay transport is a separate mode of transportation de facto, therefore, the certification was carried out for the conformity to requirements of normative documents on urban electric transport.