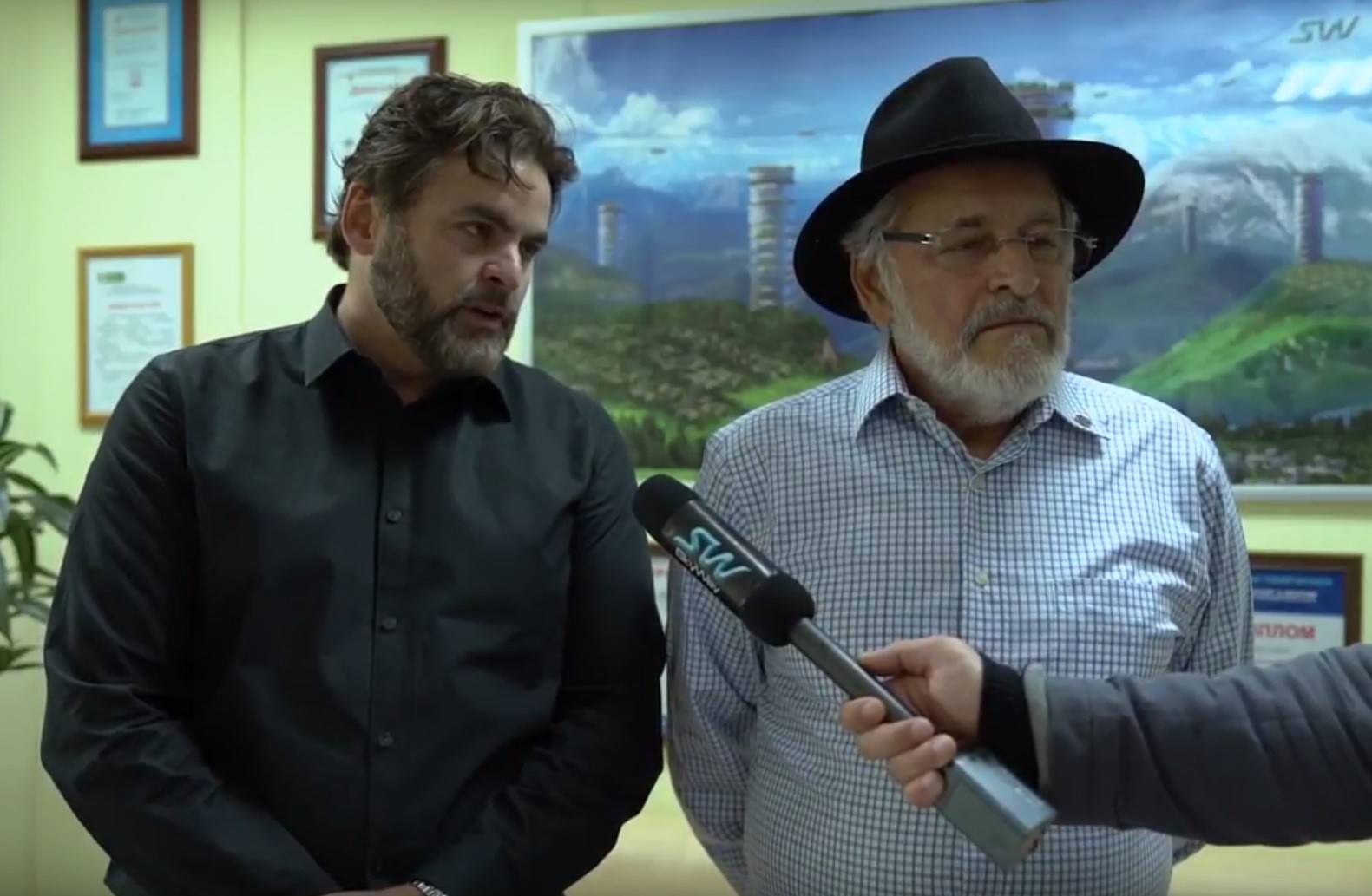 The more successfully SkyWay project is developing, the greater attention it attracts in different countries. Representatives from the distant Brazil became the next guests at EcoTechnoPark in Maryina Gorka.

Sebastiăo Quintăo, Mayor of the city of Ipatinga, state of Minas Gerais, Brazil, arrived in Belarus as the Head of the city and a political figure. He was very impressed with what he saw in SkyWay project designing Company. In a video interview he spoke in detail on his impressions concerning the innovative technologies, specifics of logistical and structural problems in South America and, of course, on the forecasts for cooperation.

As the Head of the city, a political figure and even as a visionary, I am very impressed with what I saw here in SkyWay Company, with the technology that I experienced at EcoTechnoPark. I realized that it is possible to carry out various types of transportation with it. This sector of economy involves huge financial resources. And it can be arranged in some other way to make it environmentally friendly and more efficient.

SkyWay technology is very well suited for Brazil, as it is a very big country. In Brazil, there are many logistical problems, to which SkyWay has solutions. For example, the largest steel Company in Latin America operates in our region, in the city of Ipatinga. This transport solution will be very useful for it. We are ready for the introduction of this technology in Brazil. In addition, the largest railway of Brazil passes through our city of Ipatinga, which is the center of steel industry. Thus, in Brazil, and especially in Ipatinga, SkyWay will be able to demonstrate its possibilities to develop this industry and create something different compared to what we are used to see.

The cooperation between Brazil and SkyWay starts in a very good period of time, as Brazil’s economy has stabilized now and it began to grow this year. We have very good forecasts for the next years. As the Mayor of Ipatinga, I will apply all possible efforts to introduce SkyWay in Brazil, especially because I have good relationships in the Federal Government, the Senate and the State Government. I have a great credibility and I will use all my capabilities to help SkyWay to become a reality not only in Ipatinga, but also in all other regions of Brazil. 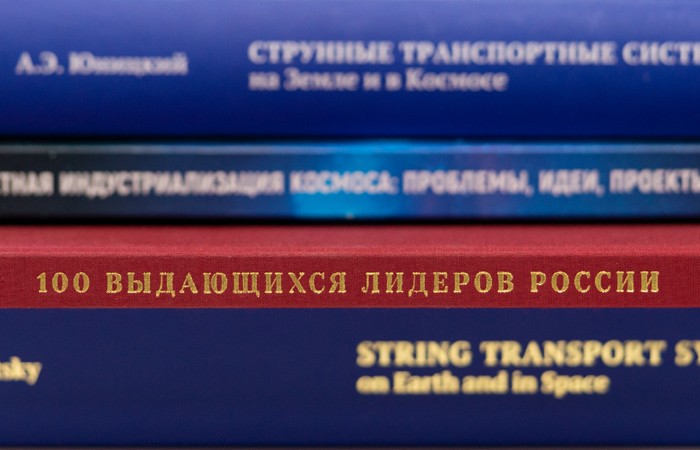