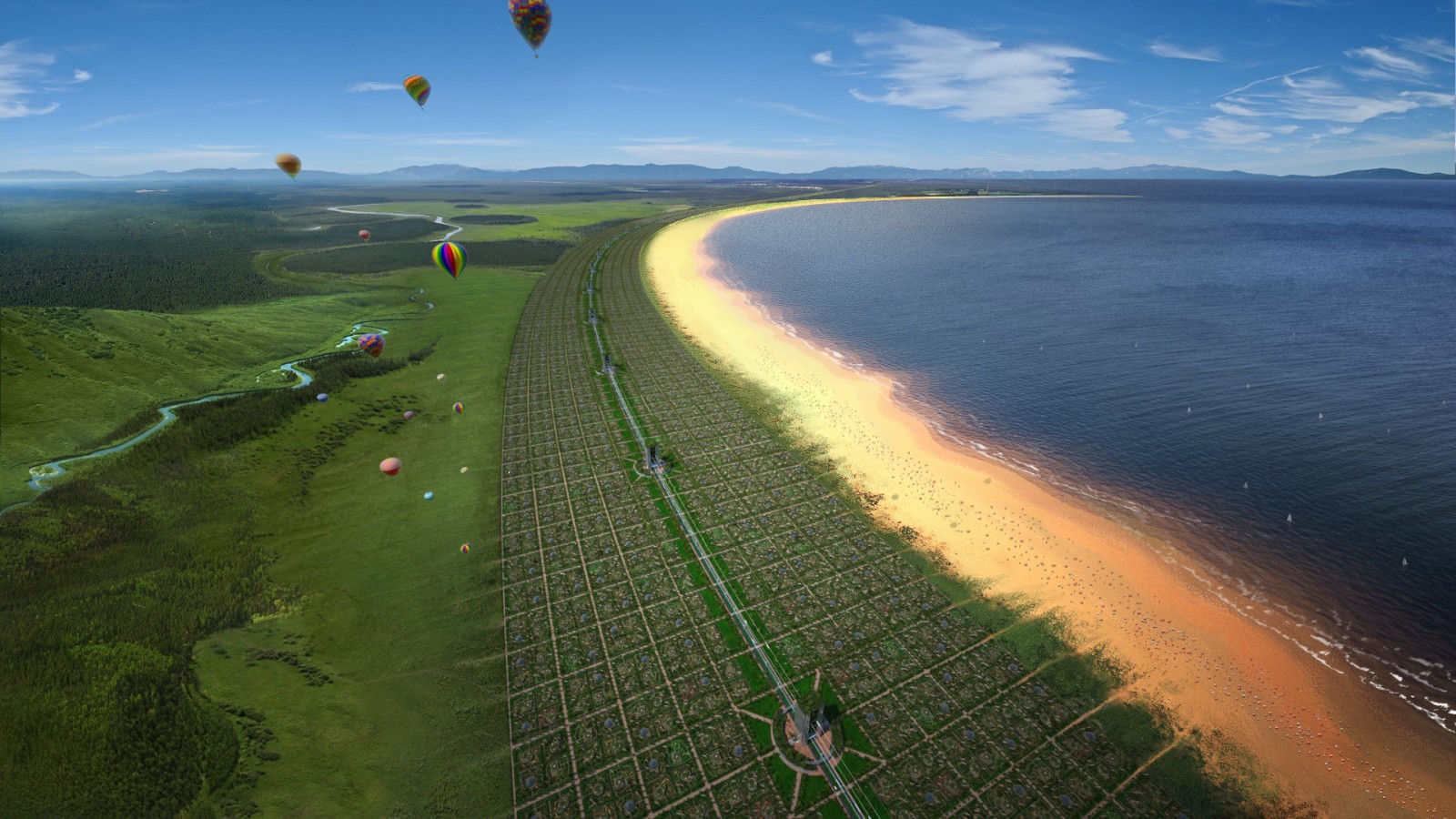 Modern roads are located on the surface of the earth, i.e. on the "first level". In places, where the main part of the biosphere of the planet exists — the fertile soil, flora and fauna, where life is in full swing and where the "king of nature" himself, i.e. the man, lives and works.

The rise of the track structure above the ground (on a delicate and extremely durable and reliable overpass) will eliminate the collision of the rolling stock of such transport system with pedestrians, animals, cars and railway trains, agricultural, construction machinery and other vehicles. Completion of rail cars (unibuses) with anti-derailment system and the availability of a rail track with a projected motion trajectory of millimeters accuracy, will exclude other causes of road accidents.

There will be no overturned cars, lying in a ditch, no overtaking and exits into the oncoming traffic lane. There will be no danger from: glaze ice and snow drifts on the land surface, river overflows and spring floods, washouts of the roadbed, cracks and pits on the pavement, fog and torrential rains, earthquakes and tsunami, the rise of global sea level.

It is well known that the highest car accident rate is on the motor roads. Currently about 1.5 million people are annually killed on the world's roads (including post-accident deaths from injuries). About tenfold more, i.e. above 15 million people, annually become disabled and cripples. In total, this is almost 4 times the population of a country such as Kuwait. And this happens every year. By the end of the century — respectively, above 100,000,000 and 1,000,000,000! You and I, our relatives and children may turn out to be among such people, who were not lucky enough. Statistics will be alien to our grief.

No measures to increase safety on conventional roads are effective. These roads are dangerous initially, based on their technical and technological nature. This is proved by the statistics — not so long ago, some 10-15 years ago, less than a million people perished on the roads of the world a year. Through the same 10-15 years, the number will exceed 2 million people a year.

Note for information.
On average wars, man-made and natural disasters, industrial accidents and terrorism cause deaths of about 500 thousand people on the planet every year, i.e. three times less than on the roads. Therefore, the perfect killing machine invented by man, is not a tank and a Kalashnikov assault rifle, not a cruise missile and the atomic bomb, but the car.

"The second level" of location, anti-derailment system the availability of a track — all together will raise the safety of string-rail routes of overpass type to a higher level than that in modern aviation.

Note for information.
In the last 10 years, annual deaths in aviation accidents on the planet did not exceed 1,000 people and was at the level of 700—800 people per year, which is 2,000 times less than on the roads, and taking into account the emergence of disability for people — by 20,000 times less. For comparison: today 5 times more people are killed on the roads in a day — about 4 thousand.  We can assume that every day 10 largest aircraft — the Airbus A380 "fall and crash to their death" on the roads of the world, and such smaller ones, as of A310 type, — all the 20 pieces. Moreover, by disability of people — respectively, 100 pieces of A380 and 200 pieces of A310.

A high-speed (up to 500 km/h) rail-string transport overpass, in its fourth generation, is designed to traverse all types of soils, including permafrost and weak ones that occur on the planet. Optimal spans of this overpass are of about 50-meter length, with the possibility of their increase, if necessary, up to 1,000 m and more.

The overpass is applicable in target projects of high-speed routes in any climatic and topographic conditions of the planet:

The overpass will be steady to torrential rains, heavy snowfalls, sand storms, tsunami, glaciation, manifestations of acts of terrorism and vandalism.

The durability of such transport overpasses and track structure, designed and built to pursuant the most stringent, applicable at the present time, international standards for permanent bridges and overpasses, will be at least 100 years. The analogue of such transport overpass was built on a cargo test site of the 1-st generation of the rail-string technology in 2001 (at the town of Ozyory, Moscow region, Russia). 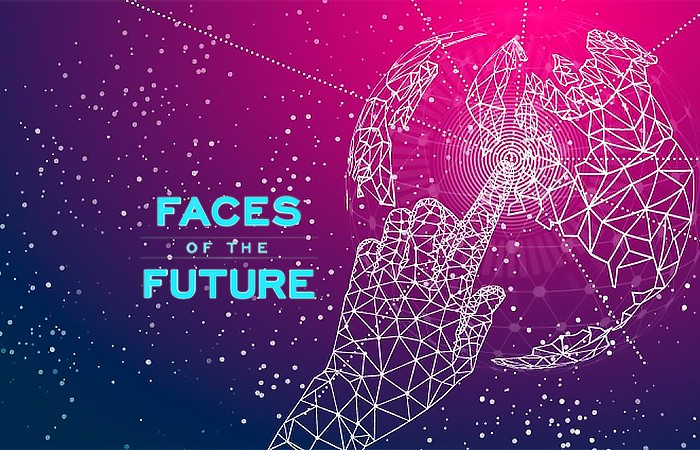