Dear colleagues, from our news releases you must be well aware that representatives of India are among the most frequent guests of the project’s test and certification centre in the UAE. According to the official post this time it has been toured by the management of Green Hydrotech Projects, Pampady, Kerala, India. Green Hydrotech’s mission is to facilitate the market entry of international entities with best technologies for harnessing the renewable energy potential of India in a sustainable manner. The mission of string transport also meets the global trend of switching to alternative energy sources in the context of solving the problems of the negative impact of transport on humans and the environment. In this regard, the company’s representatives have easily found a common language with the guests in discussing the prospects for development and cooperation in this area.

During the tour, the project’s representatives have told the guests about the company's fields of concern:

- passenger traffic between cities and suburbs;

- passenger traffic between districts of the cities divided by water and other barriers (rivers, bays, lakes, gorges, mountains, etc.);

- cargo traffic in areas with difficult climatic conditions or terrain, which lack at all or where it is hard to build traditional land transport links (railways and roads) between mining sites and transport hubs (railway stations, airports, ports, etc.), as well as raw material refineries.

Having toured the centre, the delegates impressed by the technology’s potential have expressed their interest in cooperation in the field of sustainable use of renewable energy sources. In its turn, string transport is ready for reliable and promising business relationships, developing an industry that is so important for people and nature. 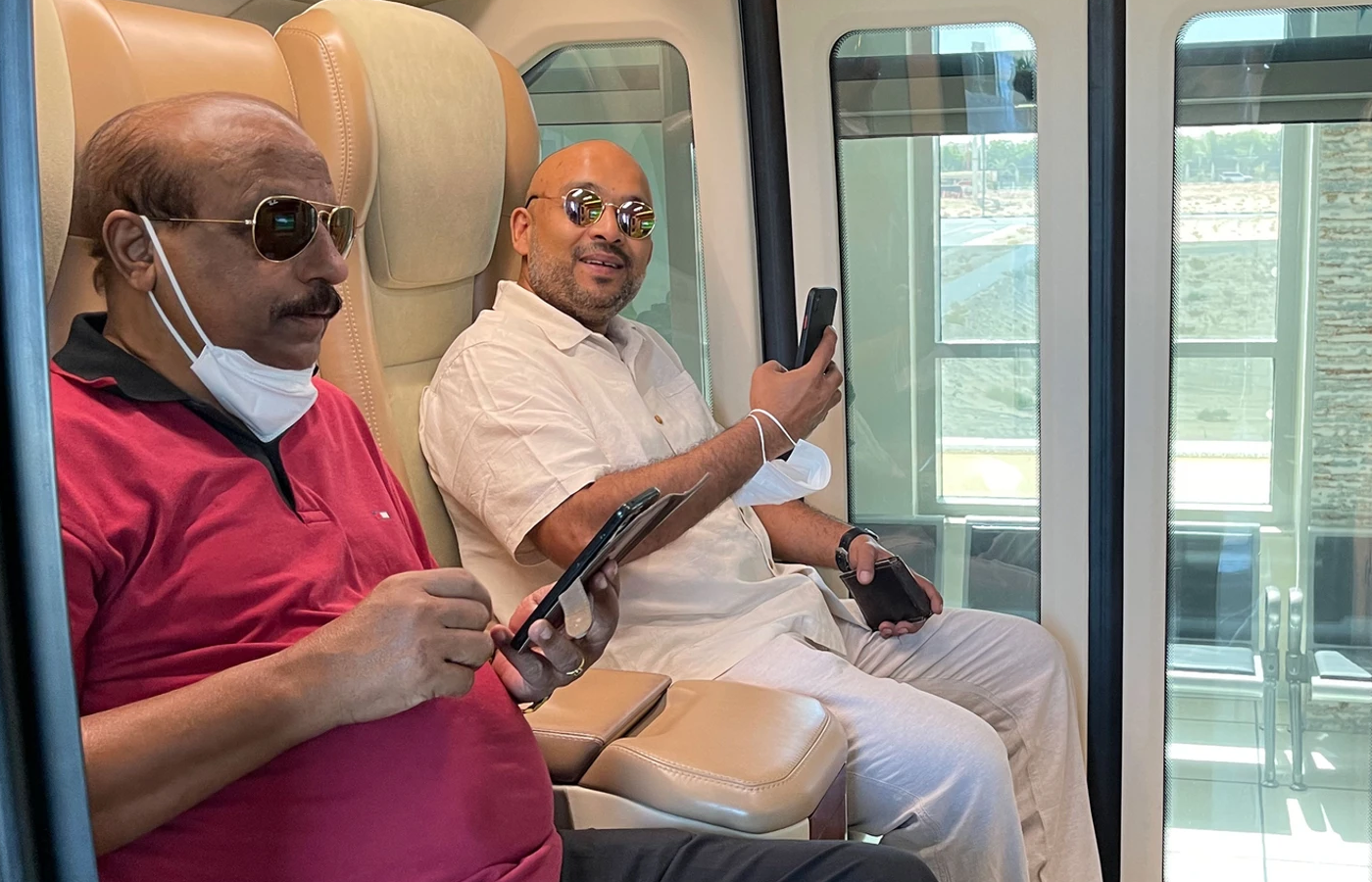 Get instant news notifications right in your messenger!
Subscribe to our official Telegram-channel