Criticism of SkyWay in Lombardy - Reasons and Conclusions

Despite the successful promotion of Yunitski’s SkyWay transport to practical implementation, various problems arise from time to time on this path. Experience shows that SkyWay project often becomes a hostage in the struggle of opposing political forces, as it was not so long ago, for example, in India and Sicily.

The same thing has happened recently in another region of Italy - Lombardy. Just some days ago, the transport committee of this administrative region discussed one of the options for extending the metro line using SkyWay technology, and finally they came to the conclusion that it is not feasible. This is how the subtitle in the regional newspaper “Corriere della sera” eloquently testifies to this event:

The most interesting thing is that we fully agree with this assessment! The Belarusian company-developer had no relation to this presentation, our transport system is not railway, it is not suspended in vacuum and does not provide 500 km/h speed neither in the city (because it makes no sense), nor even in the suburbs, for which the project was. All this is a lie and does not exist in nature.

In addition, as the illustration to the article shows, instead of video clips of existing samples of SkyWay rolling stock available in the open access, during the presentation, for some reason, they used an outdated visualization of a high-speed unibus, made before the start of the practical implementation of the project in 2015 and not corresponding to the real external shape of this vehicle, revealed to the public as early as in September 2018 in Berlin.

This raises the question of the competence of those who arrange such presentations and unwittingly help one of the opposing sides. We have no idea who represented SkyWay to this commission, because no one has addressed the company-developer for consultations. Therefore, we appeal to all our partners - before undertaking any action, please, consider whether it is for the good to our project, and if the answer to this question is positive, prepare well for the presentation. Ask for relevant presentations and consultations, and even better - invite experts from SkyWay Technologies Co.

Anatoli Yunitski, General Designer, SkyWay Technologies Co., commented on the current situation: “Who has authorized these people to act on my behalf? They are impostors! We will handle this situation properly, as well as all the similar ones in case of its repetition, having punished guilty persons adequately to the caused damage, up to a rupture of relations. I appeal to all investment funds and our partners: the development and promotion of the project should be handled by the parent company, which has the necessary resources and qualified personnel for this, and you should help in its financing, first of all taking care of SkyWay benefits and its image!” 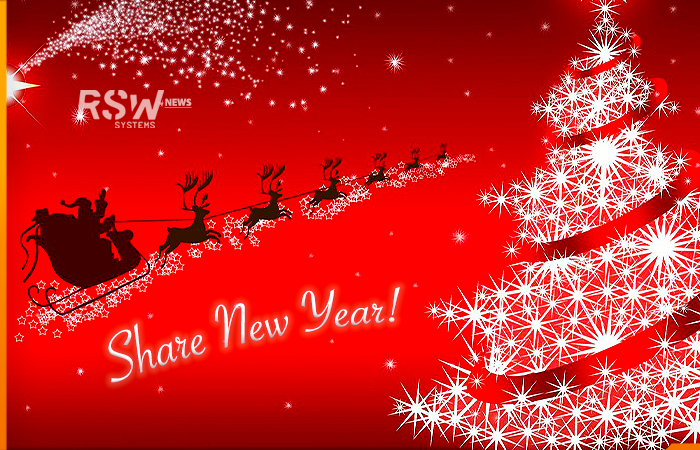