Digest on the Development of String Technologies. Issue No.3

Dear RSW Systems investors, it looks like Brazil is seriously interested in string transport! This is evidenced by the publication of the local news resource Jornal Agora MS. It says that recently the president of the municipality of Dourados – in other words, the mayor – Alan Guedes has met with the CEO of the Middle East branch of the string transport developer in the Sharjah Research Technology and Innovation Park. The company has taken part in a tender for a road that is to link Dourados and Maracaju with the port of Paranaguá in the state of Paraná.

According to the mayor: "It was a great pleasure to come here and find out what the company knows about our industrial development and the potential for future projects".

Members of the Brazilian delegation have been able to test the string transport rolling stock. The publication also reports that the project can transport up to 10,000 passengers per hour at speeds up to 150 km/h, and string transport is one of the future trends because it is cheaper and more environmentally friendly than competitors. 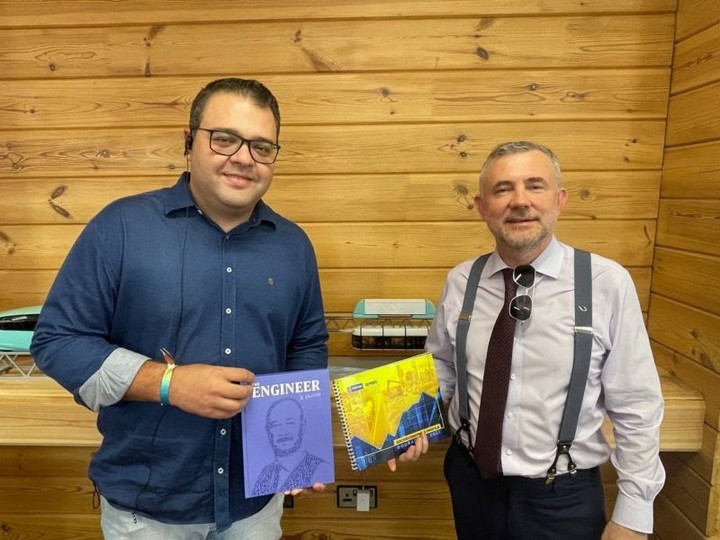 The following article has appeared on the Romanian Internet resource hiconverse.com.

It describes in detail the principles underlying string technology, the string rail, the rail head, anchor and intermediate supports. Further, the author touches on the economic and environmental aspects of the transport solution.

The high speed and performance of cargo-passenger complexes also is not unnoticed by journalists, as well as their ability to be used in any conditions, safety, and the need for minimal land acquisition.

The article also focuses on the digitalization of string transport and infrastructure complexes, their integration into the "smart city" system, the rolling stock – both passenger and freight, – and security.

At the end of the publication, the author talks about both high-tech demonstration and certification centres of the project and the certification work that precedes the commercial implementation of string technologies. 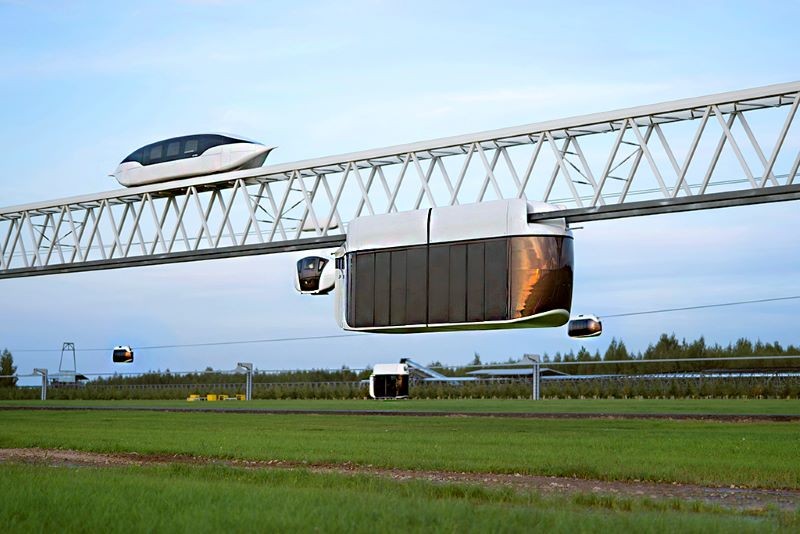