Those who see string transport for the first time often compare it with a cable car, guided by a purely external similarity. For such people, it will be useful to read the article by the World Construction Today media resource, which analyzes the difference between these modes of transport. The author compares their operating principles, eventually concluding that, apart from a distant visual similarity and an elevated character, string transport and cable cars have nothing in common. So, what are the differences?

Principle of operation and energy consumption

The cable car consumes a lot of electricity, since the rope and cabins are pulled by an electric motor. Another disadvantage of this principle of operation is the continuous wear of the carrier cable. Third, its length usually does not exceed 10 km.

The operation of string transport is based on electric vehicles on steel wheels, controlled by artificial intelligence, moving along string rails with the help of their own engine. At the same time, the length of the track is not limited.

The speed of the cable car cabins is only 20–30 km/h, and the rolling stock of string transport is capable of accelerating up to 150 km/h.

The carrying capacity of string transport is comparable to that of the metro – 50,000 people/hour, while that of a cable car is usually only 2,000 people/hour.

The rolling stock, as well as elements of the transport and infrastructure complex have different versions and are selected for a specific terrain, speed limits and planned performance. It is possible to combine different types of tracks.

Cableway manufacturers cannot offer such a wide range of models, limiting themselves in most cases to the same dimensions, shape, capacity and, accordingly, functionality. For this reason, cable cars are used only in ski resorts and occasionally in cities to overcome water barriers.

Cableways can hardly be called safe transport, one of the reasons is the wear of the cable.

At the same time, the movement of an unmanned string train above the ground excludes accidents, the transport complex is resistant to adverse weather factors. The transport is equipped with its own intelligent control system, which eliminates the notorious human factor and related incidents.

The conclusion of the author is as follows: “We can see, therefore, that even a superficial analysis demonstrates that a cable car and string transport are two completely different systems. While one of them has long occupied its specific niche, and is unlikely to be used in a new way, the other is capable of competing seriously with conventional means of transport”.

You can find out more in the article “World Construction Today: “Two Different Systems. What is the Difference between String Transport and Cable Cars?”” on the developer’s web site. 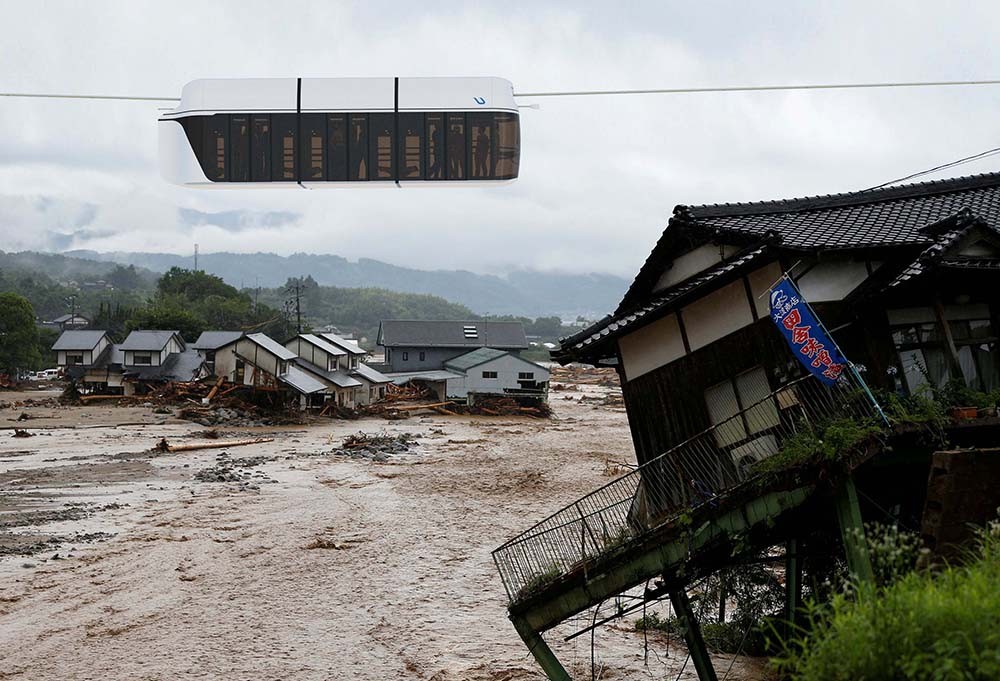 Attention: you can rate publication and leave a comment from specified email only once. Be constructive!
Elmer Munoz Huamanlazo
Investor status: 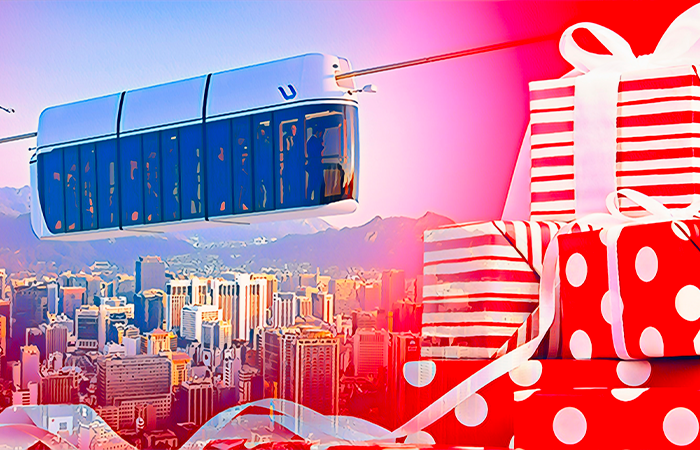 There Are Never Too Many Gifts!