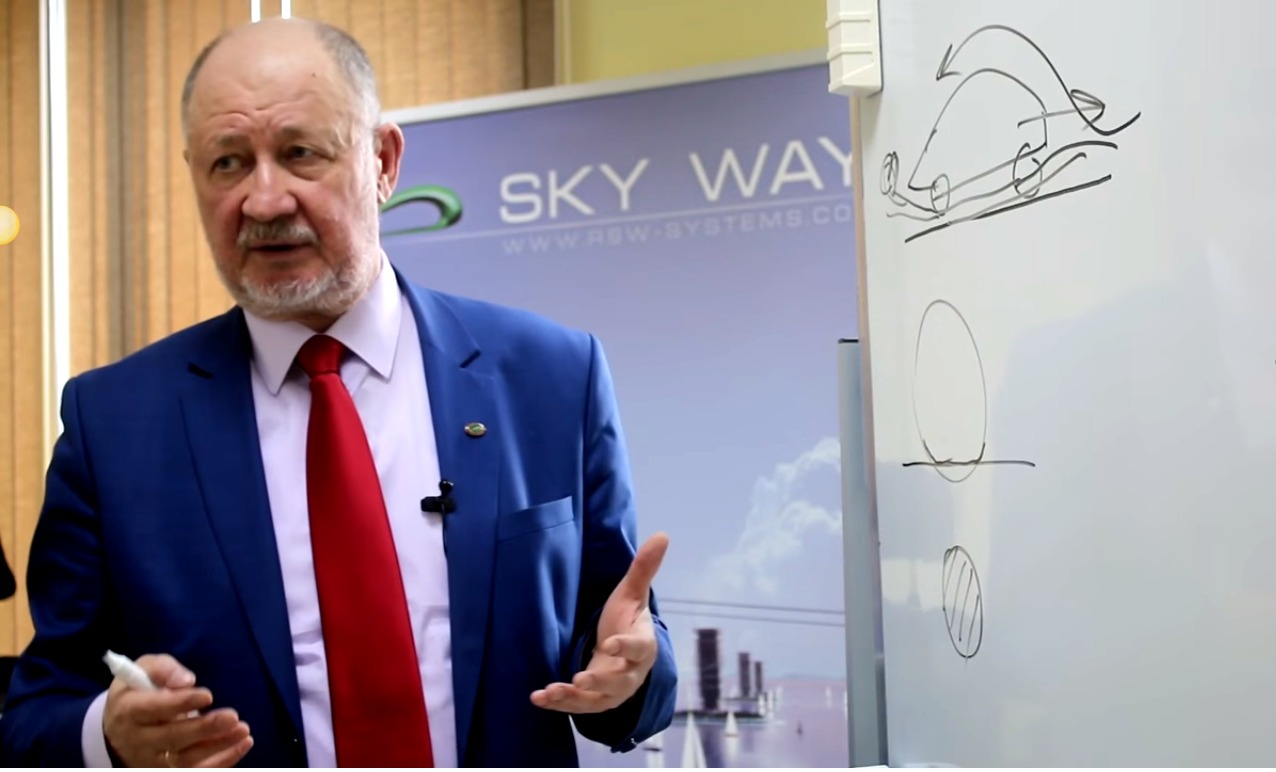 We have repeatedly reported about the advantages of SkyWay transport technologies over the competitors, among which there are the most high-profile names and titles. This has often caused a certain degree of criticism, or was simply mocked at by the corresponding part of the Internet community. However, recently the rightness of our position received an unexpected confirmation. We talked about it with the General designer of SkyWay Anatoly Yunitskiy. But first things first:

On March 10, the following article appeared on the Internet site "Yahoo Tech":

"In the United States, motorists who buy a new Tesla Model S are eligible for an array of federal and local tax breaks because the all-electric sedan is considered a zero-emissions car. The story is different in Singapore, however, where the nation’s first Model S owner just found out his car is subject to heavy taxes because it’s lumped in the same category as some of the "dirtiest" new cars on the market.

Joe Nguyen explains he spent seven months trying to import to his home a Model S that he bought in Hong Kong. The government’s "Carbon Emissions-based Vehicle Scheme" (CEVS) rewards motorists who import a used eco-friendly car with a roughly $ 11,000 tax break, but Nguyen was slapped with an $ 11,000 fine based on the conclusion that the Tesla Model S uses too much electricity. “I don’t get it, there are no emissions. Then they send out the results from VICOM, stating that the car was consuming 444 watt hours per kilometer. These are not specs that I have seen on Tesla’s website, or anywhere else for that matter,” explained Nguyen in an interview with Channel NewsAsia.

A spokesperson for Singapore’s Land Transport Authority (LTA) said the fine is fair and completely justified. “As for all electric vehicles, a grid emission factor of 0.5 g CO2/Wh was also applied to the electric energy consumption. This is to account for CO2 emissions during the electricity generation process, even if there are no tail-pipe emissions,” wrote the spokesperson in a statement. The LTA added that it had never tested a Model S before it received Nguyen’s car.

That means that, under Singaporean regulations, the Model S falls in the same emissions category as cars with an internal combustion engine that emits between 216 and 230 grams of CO2 per kilometer. In other words, it’s about as eco-friendly as a high-performance, gasoline-burning models like the Audi RS 7, the Mercedes-AMG GT S, and the Porsche Cayenne S.

Tesla CEO Elon Musk said he spoke to Lee Hsien Loong, the prime minister of Singapore, about the fine. Loong promised to investigate the situation, but a spokesperson for the prime minister’s office told The Straits Times it’s still too early to predict whether or not the fine will be upheld."

The original of the article is here.

In the interview with Yunitskiy we are talking also about the article in the Singaporean newspaper "The Straits Times" dated March 7, which features the fine already in the amount of $ 15,000. It is obvious that the author of the above publication have confused the amount of the tax break and the penalty:

"SINGAPORE - The boss of US electric car maker Tesla Motors, Mr Elon Musk, has contacted Prime Minister Lee Hsien Loong over the case of a Tesla sedan that was taxed with a carbon surcharge in Singapore. He did so just hours after news broke of a Model S owner-importer having to fork out an additional $ 15,000 in taxes, based on its performance in a carbon emissions test. In several countries, the car qualifies for tax breaks. In a tweet last Friday evening, Mr Musk said he had spoken to PM Lee, and "he said he would investigate the situation".

The original of the article is here.

In the interview offered to your attention the General designer of SkyWay A. Yunitskiy says that he is not surprised by this news, as he has spoken long ago about the harmfulness of electric cars, including Tesla, which is 17 times less efficient than the unibus (http://sw-tech.by/ru/novosti/elektromobil-yunibuc.html in Russian) and why the penalty for its acquisition – in his opinion – should be even more! 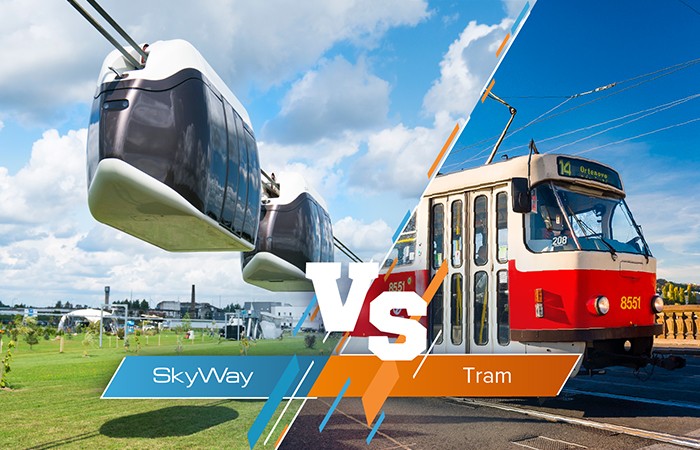 Battle of technologies: SkyWay vs tram