At the Right Time in the Right Place: Countdown till the Start of SkyWay in UAE

In business, as in war, the success of any undertaking depends on the correct choice of place and time for the beginning of an attack. For SkyWay, the start of work of the Innovation Center in Sharjah is intended to make this point. Haste, like delay, can be disastrous. For this reason, after the discussion and coordination between the management of the development company and the partners in UAE, the launch dates, originally scheduled for April-May, were revised. The decision took into account many circumstances: political climate in the region, economic forecasts, features of the current stage of negotiations with customers, relations with contractors, the degree of readiness and integration of the technological complex to be presented and even cultural specifics of UAE, which play an important role in business communication processes. 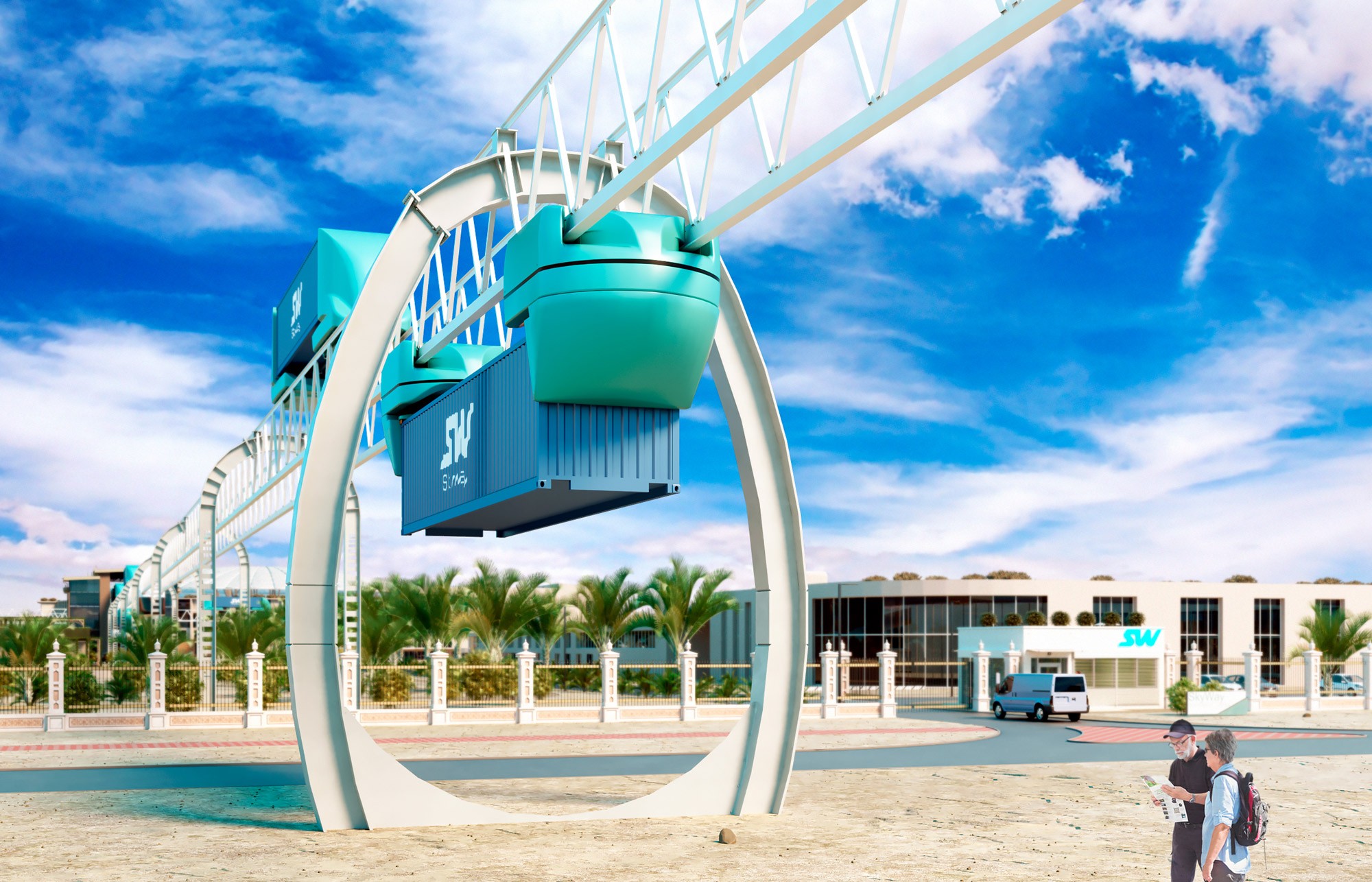 Successful launch of SkyWay Innovation Center in Sharjah involves demonstration of a complex set of technological solutions in the field of transport and digital technologies. These include automatic control systems, power supply, communications, safety, as well as a single SkyWay blockchain platform that should integrate all components of SkyWay transport and infrastructure complexes (cargo, urban and high-speed intercity) into a single economic ecosystem using blockchain technology including rolling stock (electric pods on steel wheels) and infrastructure of the “second level” – string-rail overpasses, stations, depots, terminals, turnouts, other, including intelligent management systems (onboard and distributed), power supply and communication. Simultaneous presentation of the entire product lineup planned for launching will significantly increase the attractiveness of the SkyWay brand and increase consumer interest. On the other hand, the versatility of the developer’s approach to creating its own standards for transport services complicates coordination of interactions, requires involvement of professionals from the outside, additional approvals, etc. Among other things, this also leads to the need to revise the release dates for the fundamentally innovative product, while the goal remains unchanged – demonstration of the highest level of quality, efficiency, comfort and safety for both the customer and the end user.

Currently, most of the solutions that SkyWay developers plan to present at the launch of the first line at the Innovation Center in Sharjah, are at the final stage of creation and testing. In the near future, we will launch the blockchain platform, as well as SkyWay tokens, a multi-purpose payment and information unit that ensures an effective interaction of all SkyWay elements within a single system. The developers of intelligent control systems have begun testing hardware and software, which is designed to ensure a safe and uninterrupted transportation of passengers and cargo within the framework of transport and infrastructure complexes. The tropical unicar has passed through the whole complex of tests in Belarus and is ready for shipment to Sharjah.

Skypods, the sophisticated transportation system of the city, will connect the most important areas in #Dubai, with the advantage of using the land area several times less than traditional systems of the same capacity and energy efficiency.@rta_dubai pic.twitter.com/9HA3jbuQvT

Сonstruction of the first line is nearing completion. It is an optimized SkyWay overpass with a flexible string rail. The agreements reached during negotiations with representatives of the authorities and relevant agencies in UAE provided necessary ground for the presentation. Transport market, as well as cryptocurrency market, in which SkyWay is also interested due the launch of blockchain platform, show stable growth, and experts’ forecasts are optimistic. SkyWay is like a predator, who stops dead before a jump, gathering strength in order to make a decisive, adjusted and honed movement towards victory. Although we must not forget that other hungry predators, corporations servicing the interests of politicians and the media, also roam around. In this situation, every detail becomes important. 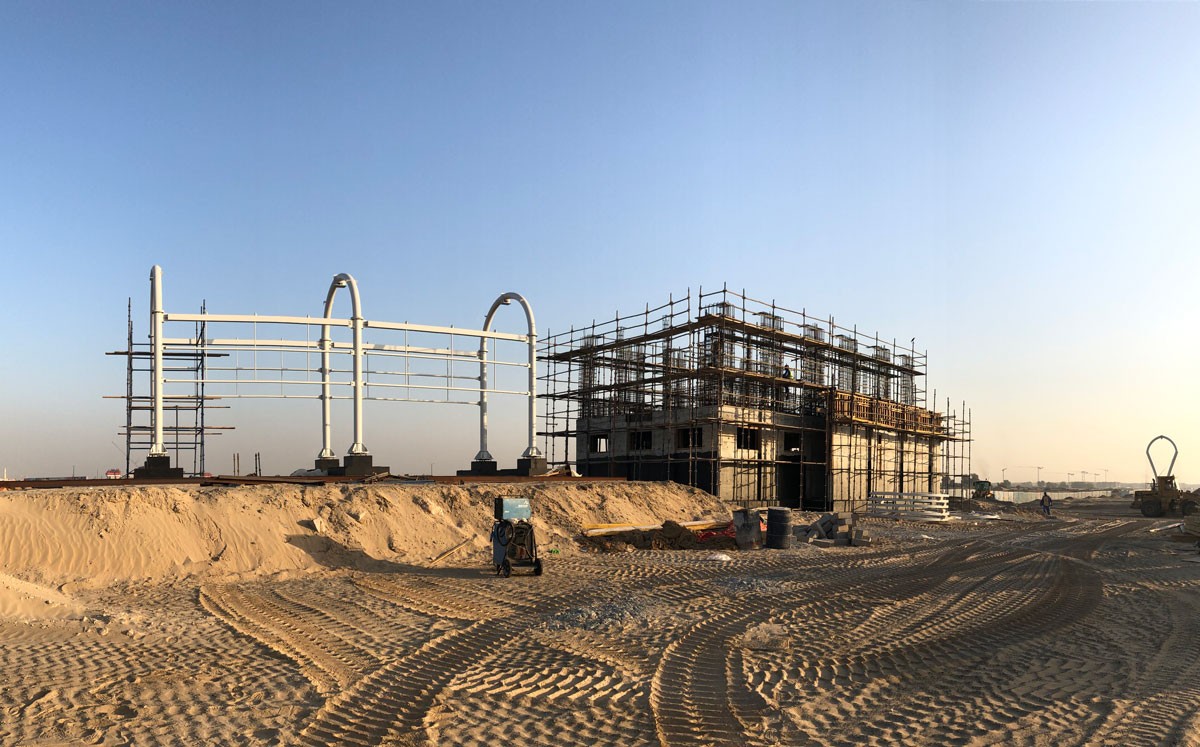 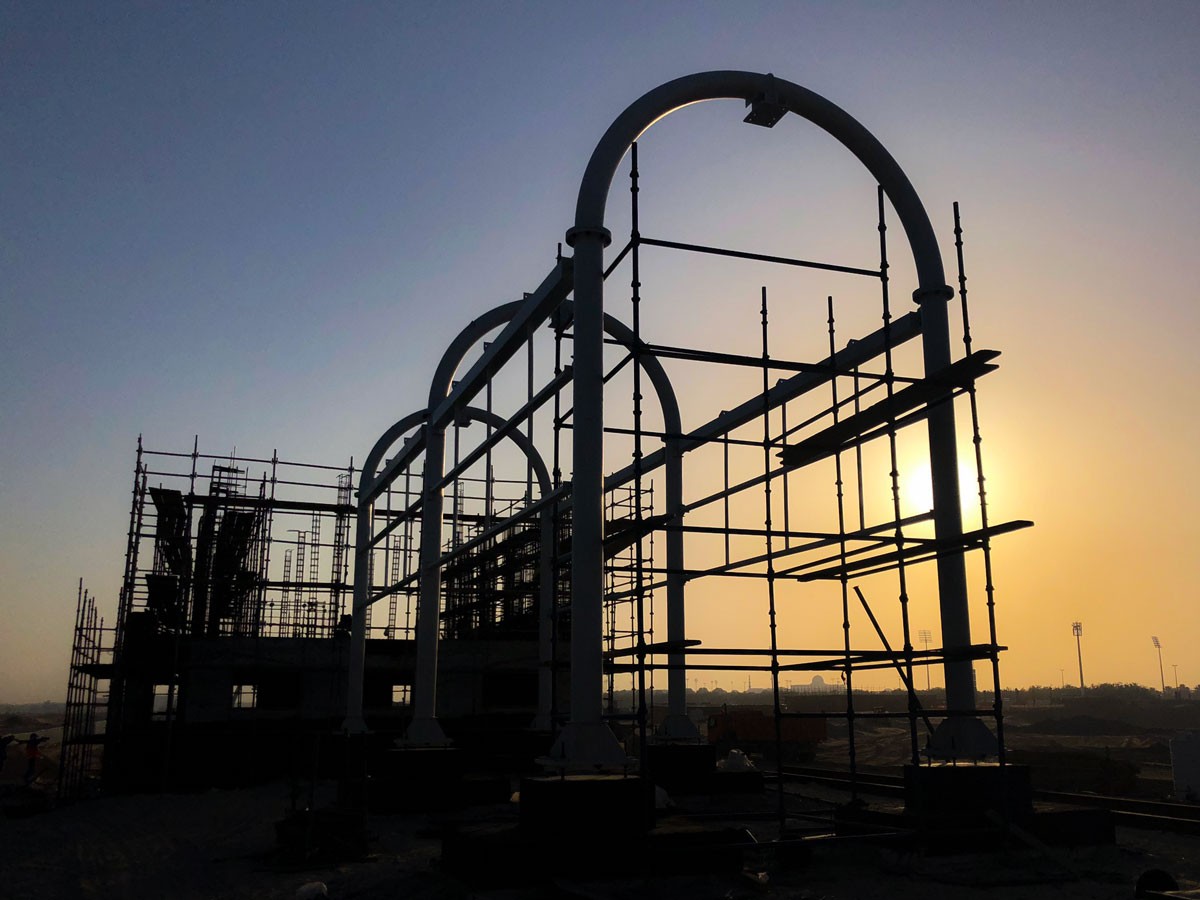 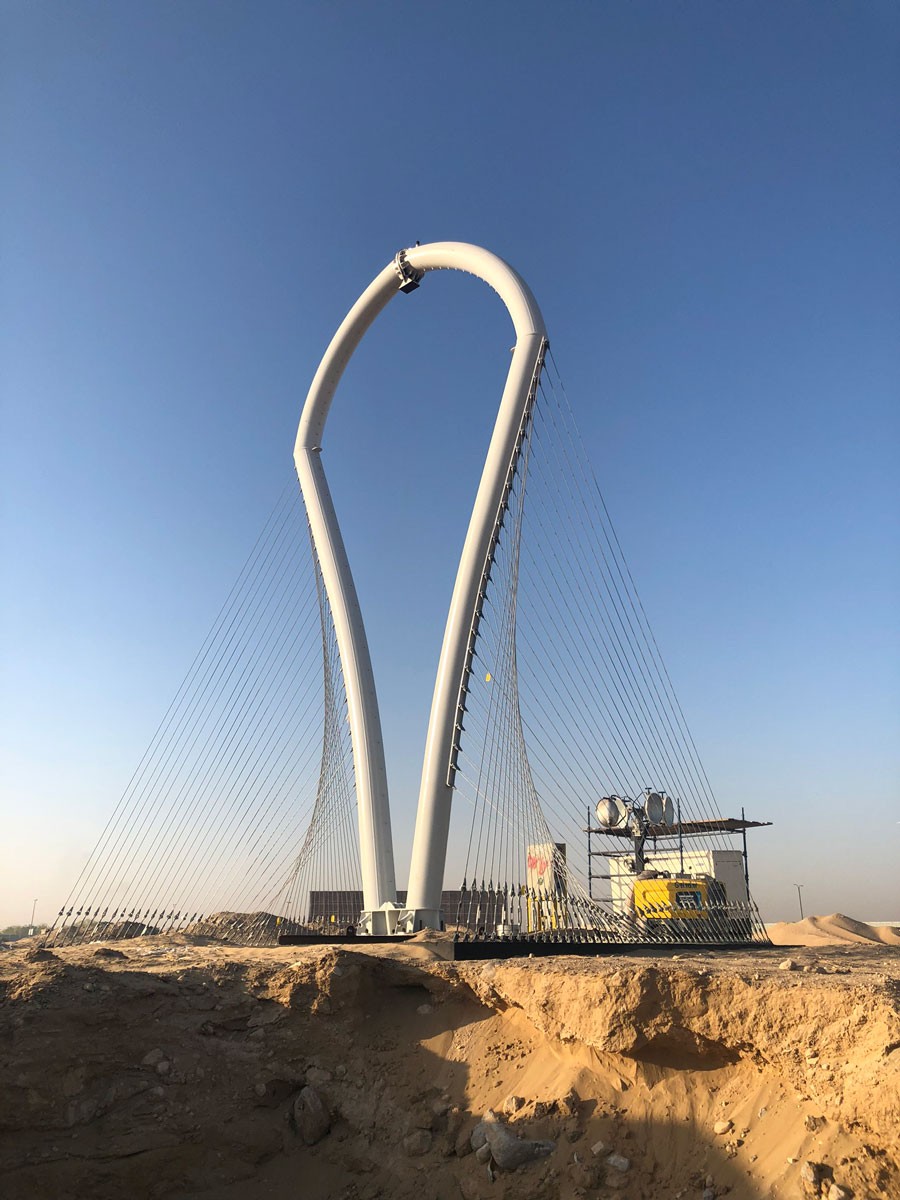 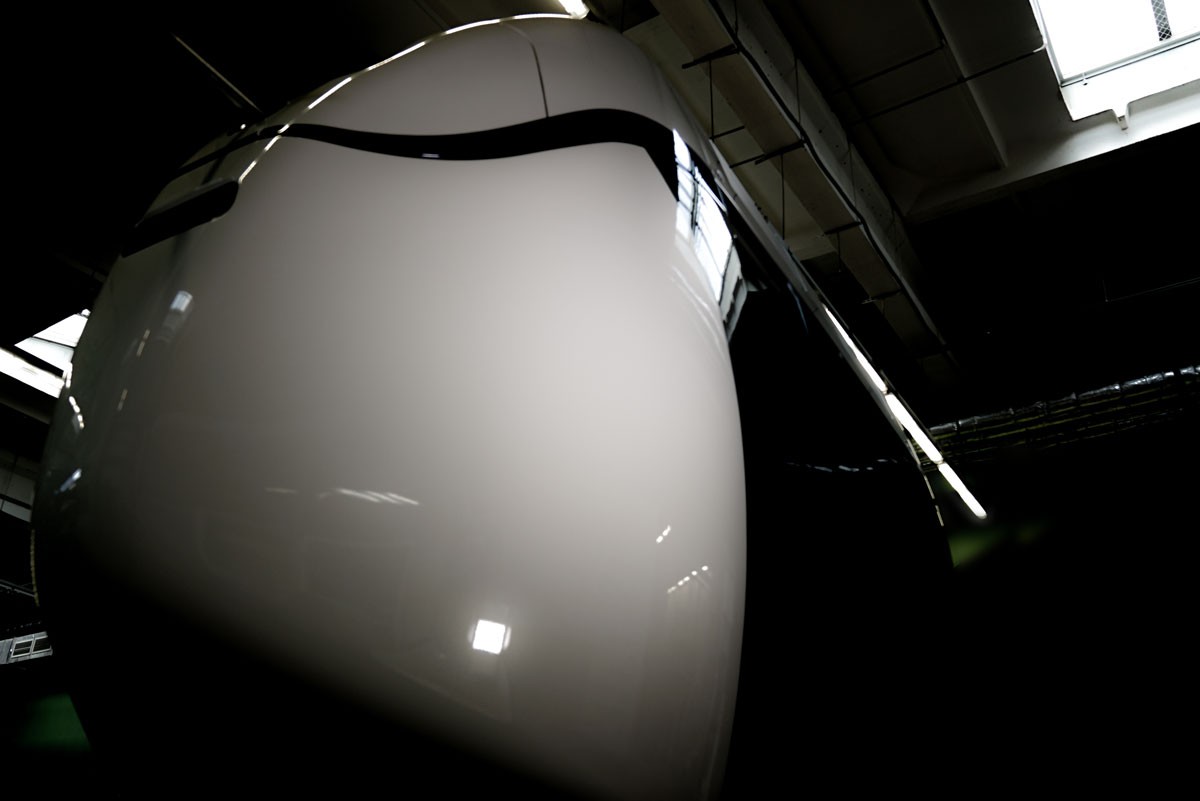 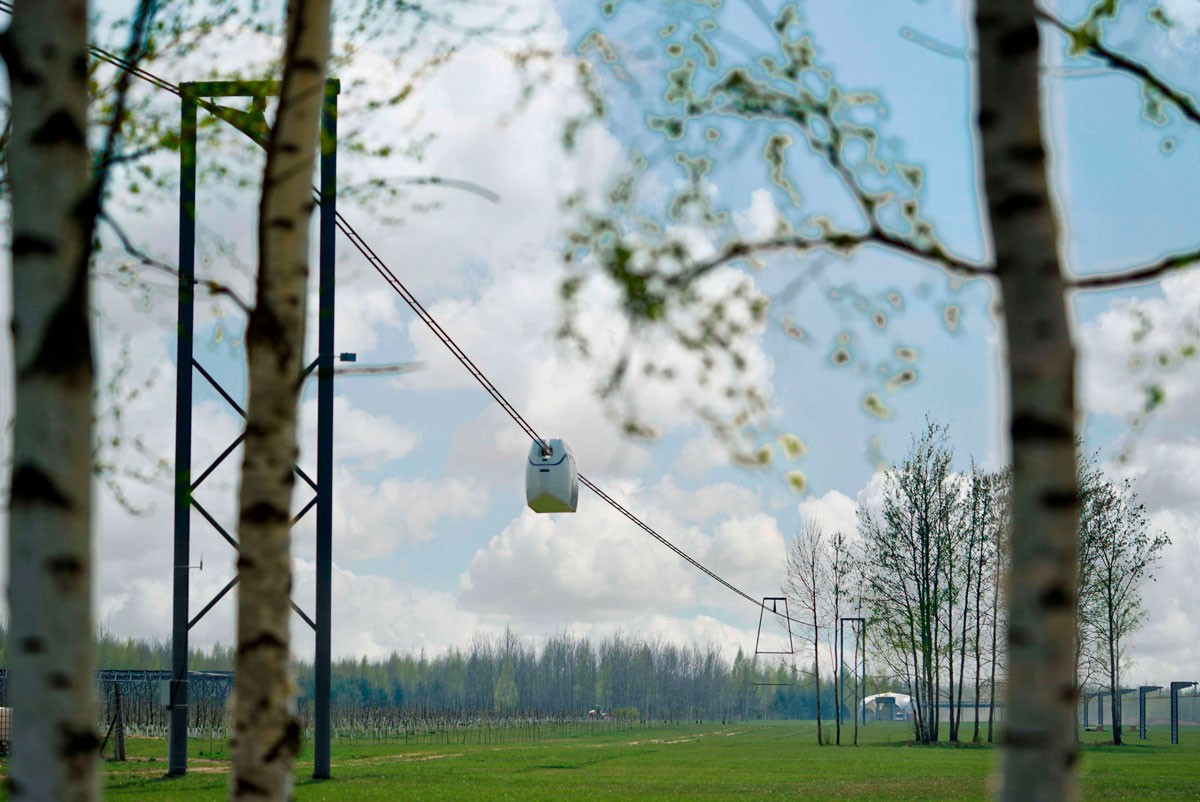 Counteraction to SkyWay intensifies with each new step of the project towards success. Much remains behind the scenes, much becomes obvious, striving to strike at the most vulnerable point of any startup - its reputation. So, seemingly harmless publications in some Belarusian media create significant obstacles and significantly slow down the development of SkyWay, although this is not visible from the outside for those who are not aware of the subject. Due to the slander poured out on the project from yellow press pages, the level of trust in SkyWay and Yunitski from the authorities and business decreases. Unscrupulous competitors are imperceptibly acting that way, and therefore the fight against slander in the media is extremely important for the success of the project. It is conducted not only through the courts, but also with the involvement of other means existing in society. Self-confidence and righteousness are allies in this struggle. This is what allowed SkyWay General designer Anatoli Yunitski to write an open letter to the President of Belarus Alexander Lukashenko. In addition, a petition was drawn up with the request to find the initiator of slander on SkyWay. The petition is called “Against lies and slander”. Almost 15,000 investors and supporters of the project designed to make the world better have joined it. And this is also one of the important external circumstances for decisive steps for which SkyWay is preparing changing the world for the better. Join now!

The darkest time of day is before dawn. Victory will be ours, but the enemy does not sleep. For this reason, we will not announce the new launch date up to the appropriate time. It will be soon, it will be bright. SkyWay fulfills promises, the most important of which is the creation of an optimal transport service, a much-in-demand technology that will save millions of lives and create the conditions for a more comfortable environment for people to live and work. 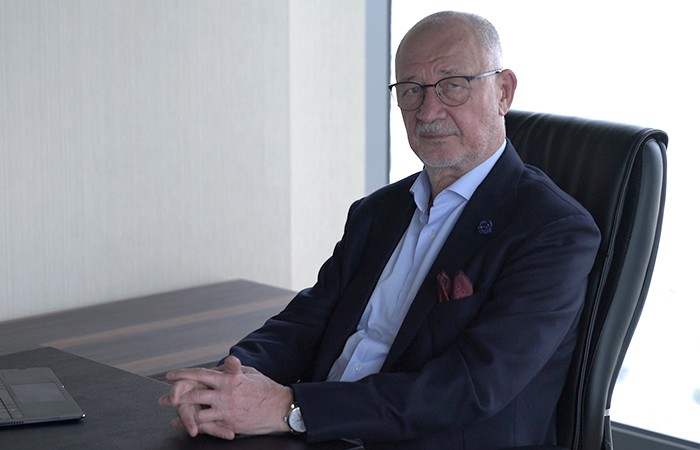