SkyWay tokens and the CryptoUnit program recently announced by the management of SkyWay Invest Group investment fund are two separate projects that are not related to each other up to date. However, their parallel launch caused confusion, as a result of which many people began to mix up one with the other. In order to avoid such misunderstandings, we explain the circumstances on this issue.

On February 28, representatives of the investment fund SkyWay Invest Group announced the start of the CryptoUnit program. This is reported on the website of the fund. The project aims to provide its participants with “the opportunity to become a co-owner, shareholder, equity holder, stockholder of the Global Investment Fund.”

This initiative is not directly related to the release of SkyWay tokens and the launch of its own blockchain platform, announced in October 2018 in the framework of the “Reinvestment and buyback” campaign. As previously reported, SkyWay blockchain platform “is intended to become the basis of data collection, management and accounting system within the global energy and transport network being created. Comprehensive development of the TransNet network will provide capitalization of tokens, and their owners will be able to receive revenue from ongoing projects using SkyWay string transport.” 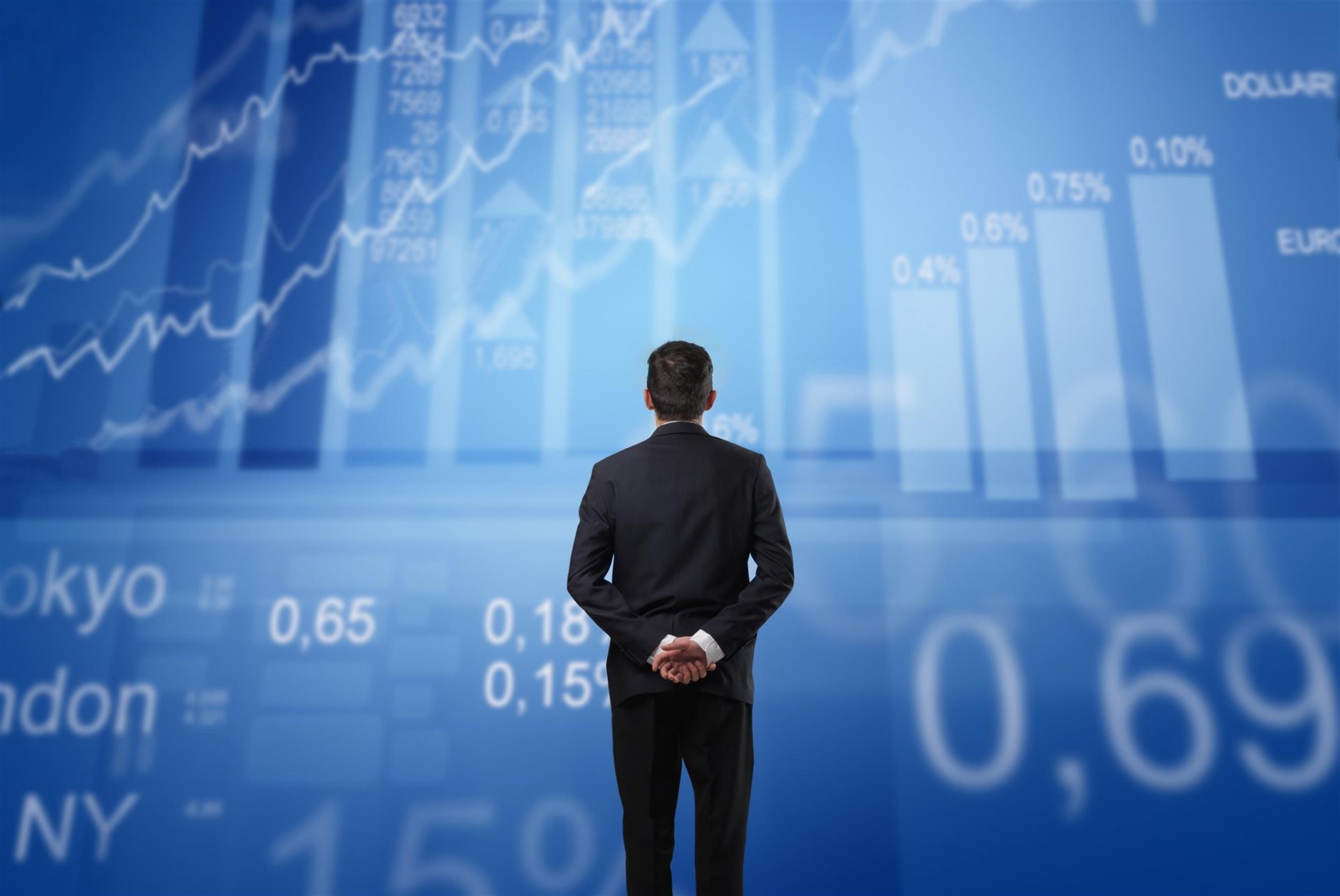 SkyWay Token is a universal unit of informational and financial accounting and exchange within SkyWay transport complexes, as well as the main means of their effective integration into other infrastructure systems and the companies servicing them. The use of blockchain technologies, through which tokens will be circulated, will allow an open, verifiable and secure way to link together transport solutions, communications, energy, document flow, mutual settlements for the provision and consumption of services and use of infrastructure. Thus, all transactions, from paying SkyWay fare to receiving dividends from the implementation of projects using string transport technology, are planned to be carried out via the blockchain technology and SkyWay tokens. In the future, SkyWay tokens holders will receive unique opportunities for investment participation in targeted projects with a certain discount on entry, which will guarantee an increase in the size of dividends relatively to the amount of investment compared to other participants. The free circulation of tokens in the process of implementing targeted projects and the functioning of the transport systems created within these projects ensures their capitalization and increase in their market value.

Currently, works on the launch of SkyWay blockchain platform, its integration with the investor’s personal account at rsw-systems.com and the withdrawal of tokens of the group of companies for a free circulation are in the final stage. The initially announced dates were revised due to the scale of the program and the need to obtain approvals and formalization of regulatory documents in the territory of a number of countries, including the United States, in whose jurisdiction STO (Security Token Offerings) will be conducted on the first targeted projects. The release of the platform will take place in the next few months. 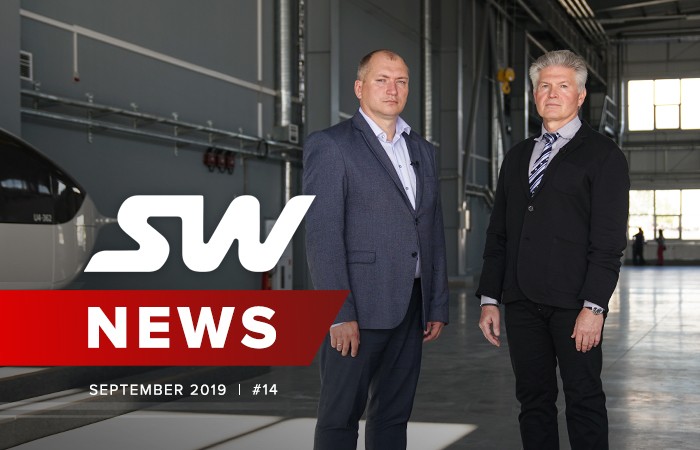