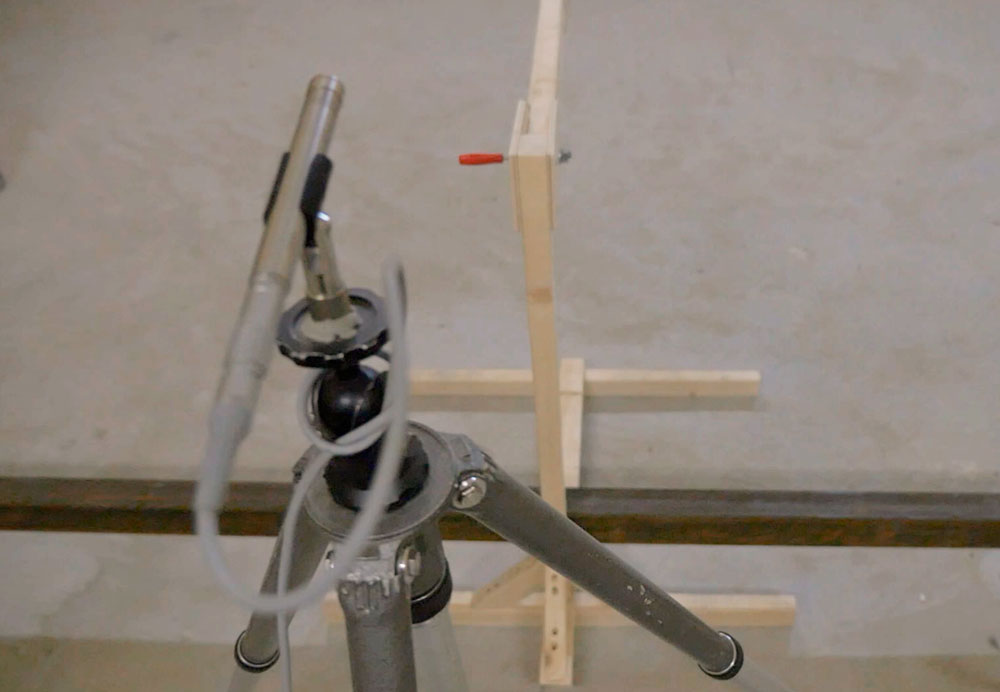 Laboratory experts of the Belarusian National Technical University continue testing the main element of the SkyWay transport system – the string rail. Just recently, the SkyWay rail has successfully passed the tests on noise emission. The research results have not been announced so far, but the information service of the International SkyWay Group of Companies became aware of the fact that the ratings of noise level on the string transport have exceeded all expectations. 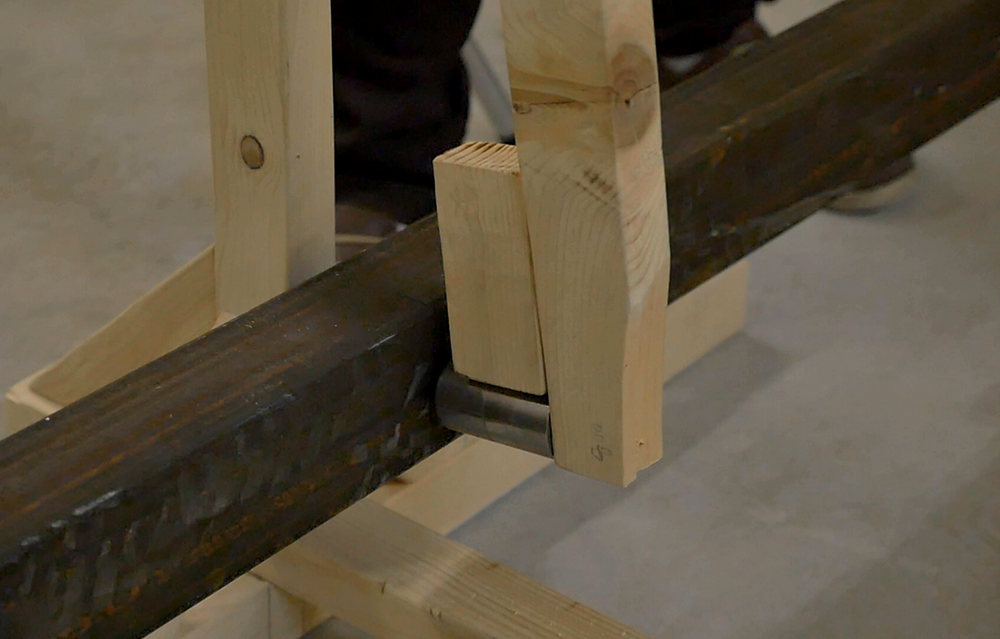 The noise level of a vehicle is affected by several parameters. The main sources of noise for trains moving at speeds up to 250 km/h are the "wheel-rail" system (rolling noise) and the engine system, characterizing its power and the generated traction force of the train, as well as various auxiliary systems of the train. With increasing speed, aerodynamic characteristics gain more and more importance as the noise source.

As we have already repeatedly reported on the multiple superiority of the SkyWay rolling stock compared to all the competitors in this aspect, we will focus today on the main source of noise emission.

As a result of interaction of the "wheel-rail" system on high-speed trains, there occurs a guiding structural vibration, and fluctuations of the vehicle fall into the category of mechanical noise sources. These sources usually dominate in the total noise level at intermediate speeds and cover a very wide speed range. The noise of the "wheel-rail" system is caused by roughness elements on working surfaces. The spectrum of this noise gains peak values at frequencies from 2 to 4 kHz, and with increasing speed it grows faster than even the noise of the engine. The noise gain from trains is closely related to the speed increase. For example, the speed increase by 2 times causes an increase in sound pressure level by 18 dB (to the sixth power in proportion to speed increase).

In Japan, where there is the greatest experience in organizing high-speed traffic, the process of its development was accompanied by in-depth scientific research, including that in the field of noise. Increased attention to the problem of noise pollution of the environment along Shinkansen railway lines required the installation of noise barriers in high priority areas. Since then, the fight against noise pollution of the environment in this network became the most important aspect. Using the example of the Shinkansen train, there were plotted graphs of the dominance of noise sources during the time of train passing at the point of measurements. The share of each of the noise sources in the noise pollution in the right-of-way Shinkansen lines has changed over time. 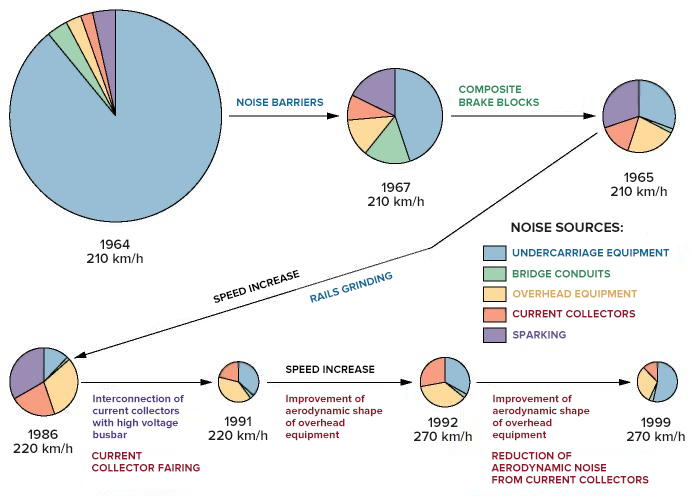 The rolling noise dominated from the start of operation of high-speed lines. Later it has been reduced through the installation of noise barriers and removal of unevenness on tread surfaces by applying composite brake blocks, and subsequently by grinding the rails. In subsequent years, large progress has been made in smoothing the outer surfaces on the Shinkansen network trains in order to reduce noise and avoid buildup of snow. As a result of these improvements, they managed to reduce aerodynamic drag significantly.

Nevertheless, it is the noise from the "wheel-rail" pair that remains dominant, as the progress in this aspect was less substantial. 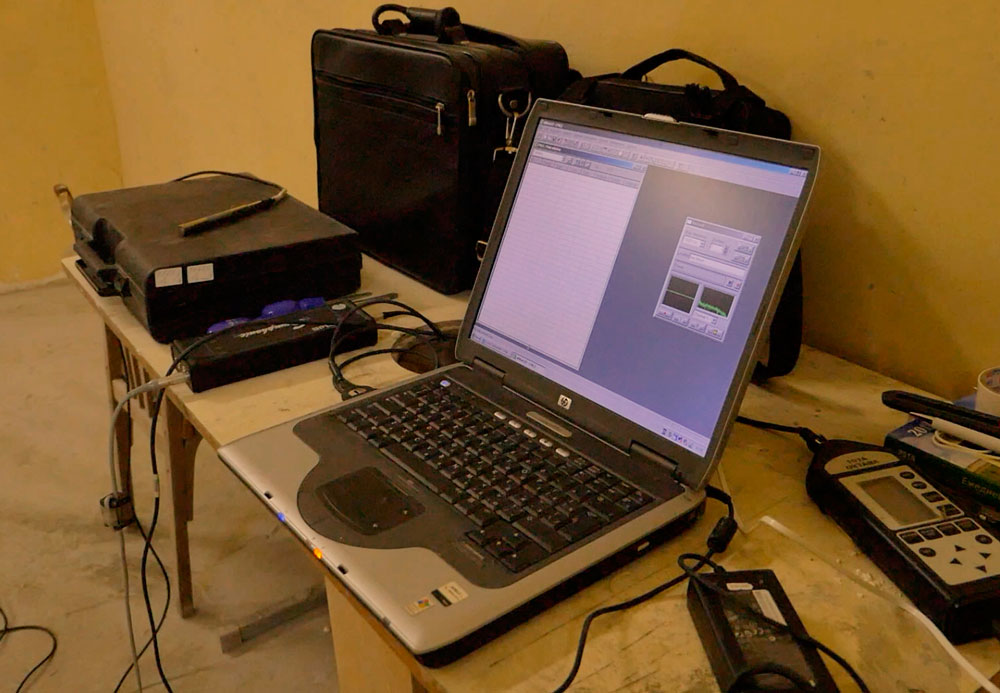 In our project the errors of the Japanese pioneers were taken into account and the SkyWay team is doing everything possible to ensure that the rail-string transport had the lowest level of noise emission. The tests on the string rail have already shown that we are moving in the right direction. With minimal noise. 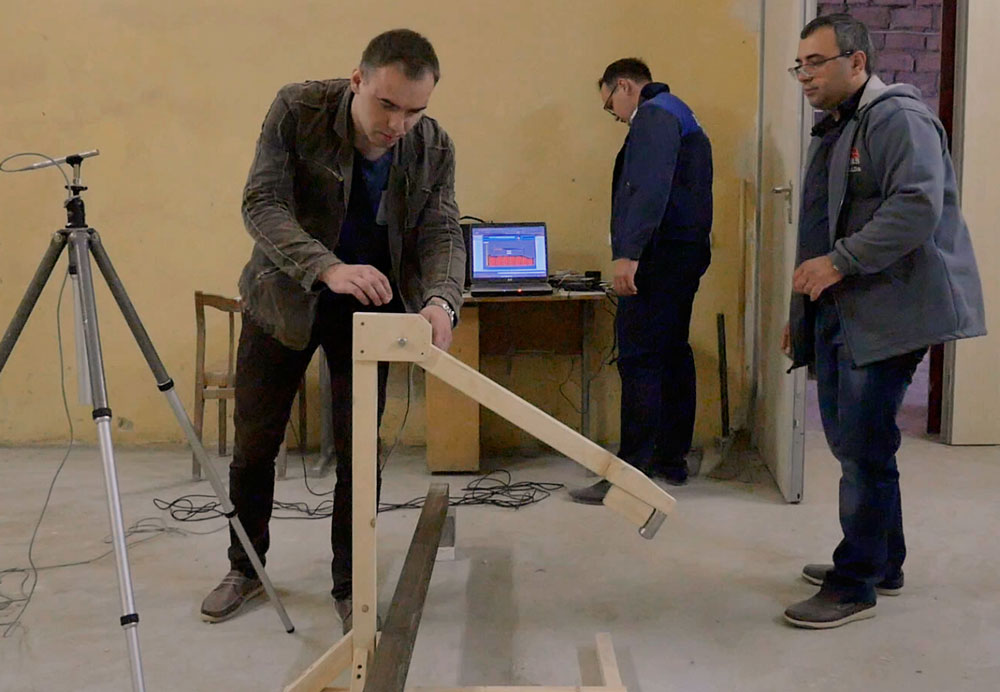 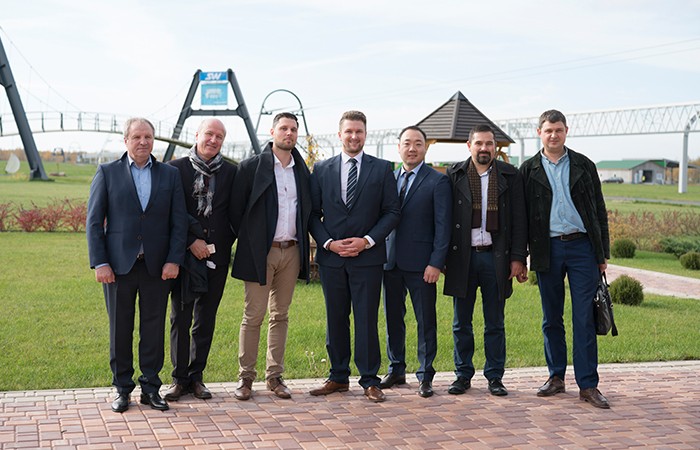