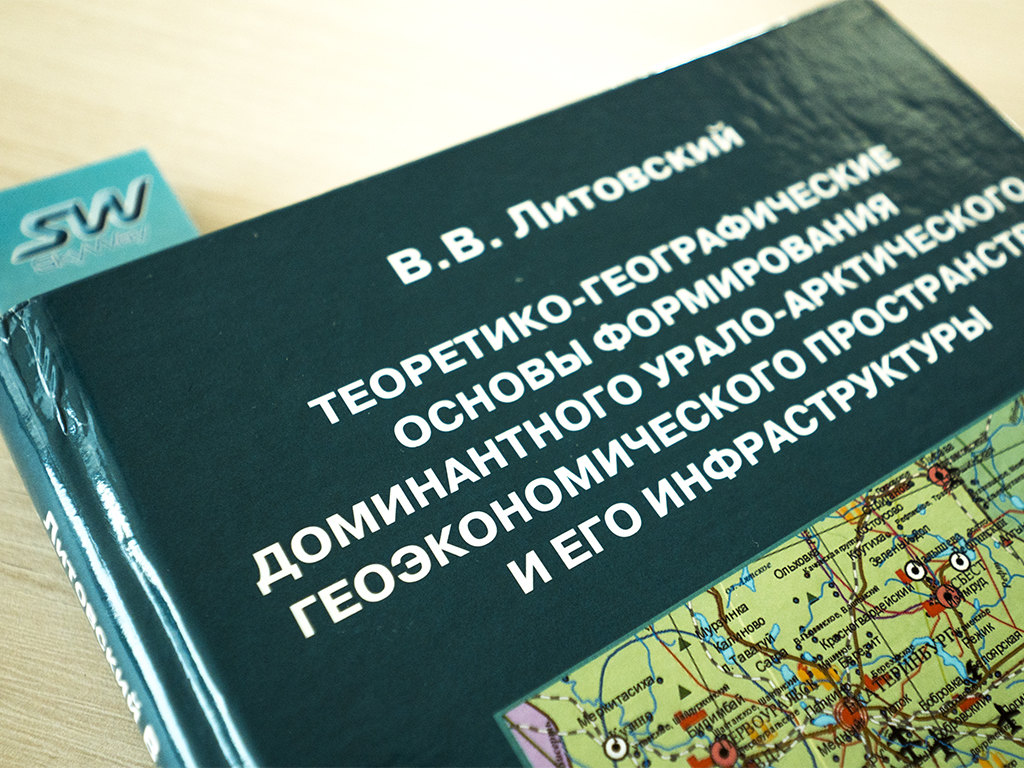 The developments of the scientific school of engineer Anatoly Yunitskiy have been repeatedly recognized by the professional community and formed the basis for one of the main sections in the monograph by Professor Vladimir V. Litovskiy "Theoretical Geographic Bases of Formation of the Dominant Ural and Arctic Geoeconomic Space and Its Infrastructure". Mr. Litovskiy is a Doctor of geographical sciences, Head of the Sector for arrangement and territorial planning of the Institute of Economics for the Ural Branch of the Russian Academy of Sciences (UBRAS), Academic Secretary of the Arctic Council of UBRAS. 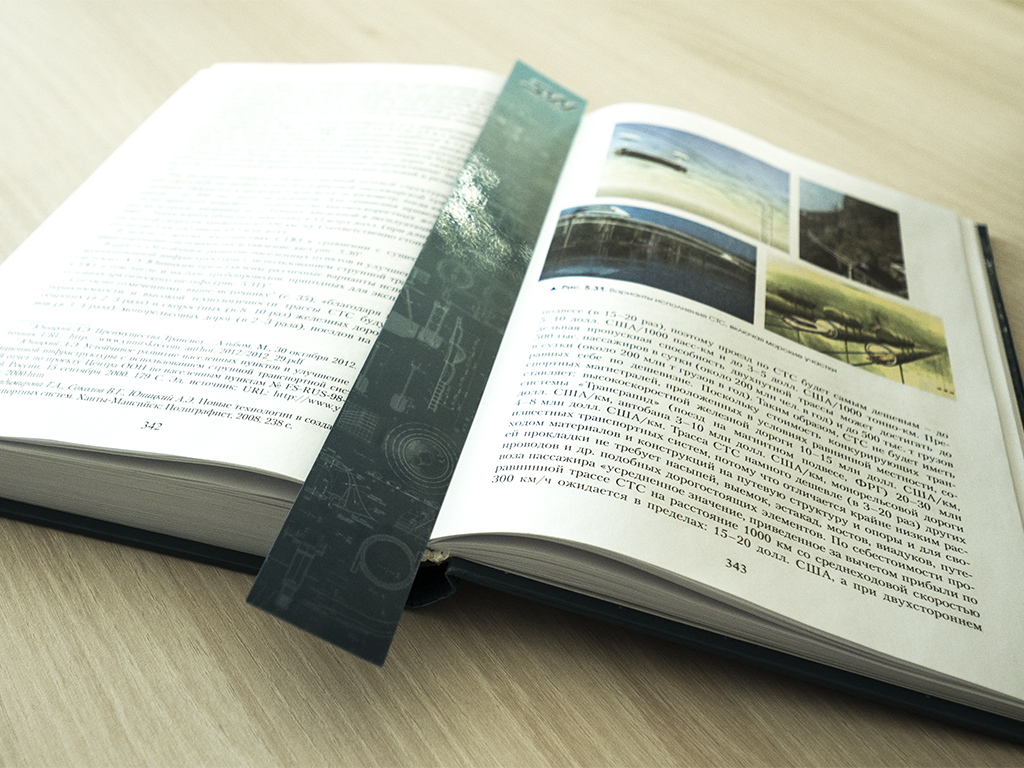 The monograph was published with the support of the Russian Foundation for Basic Research (grant 16–16–0162), the main task of which is a competitive selection of the best scientific projects that are submitted to the Foundation in an initiative manner, and further organizational and financial support of the selected projects. Another important aspect of the Foundation's activity is the formation of the R&D potential on the priority development areas for science and technology, as well as the establishment of a wide system of interrelations among participants of the innovative activity for joint implementation of projects and development of common strategic goals. In order to meet these challenges, the Foundation has signed agreements on cooperation with federal executive bodies, state corporations, organizations–coordinators of technological platforms, other institutions and business structures. The main aim of the agreements is a coordinated policy in the area of practical use of the achievements of fundamental science – primarily, in hi-tech, and solutions to urgent interindustrial problems arising in the process of building a knowledge-based economy. 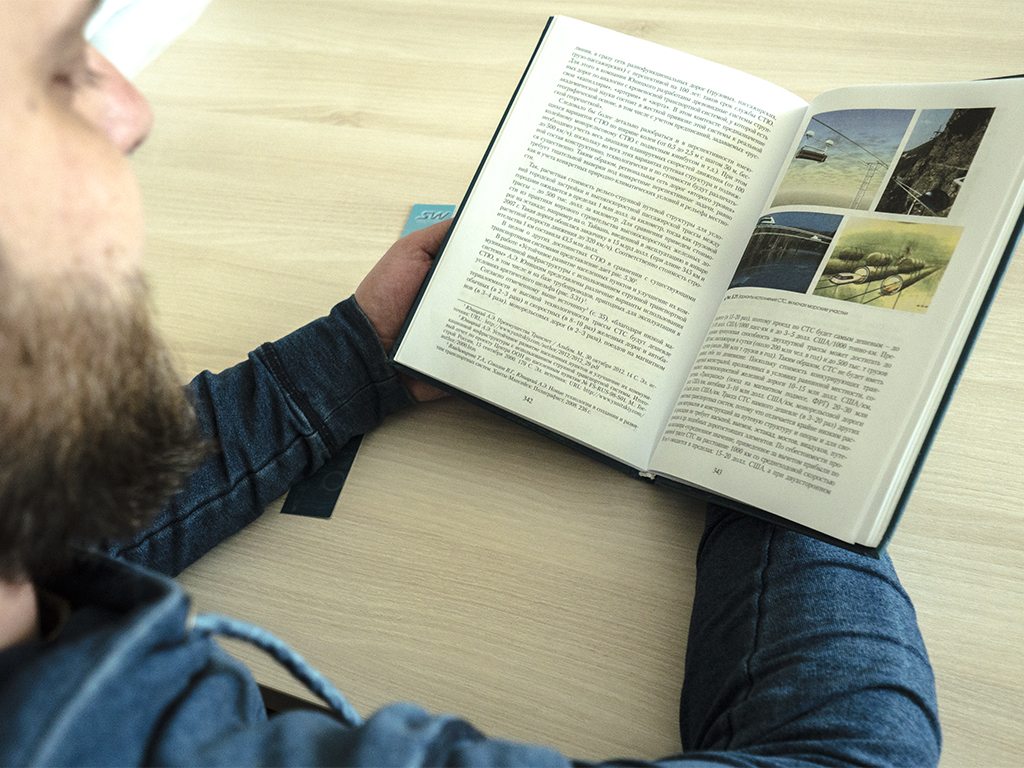 The key topic of Vladimir V. Litovskiy’s study is the search for alternative solutions within the development programme for remote regions of Russia: the North Ural and the Arctic zone, considering the specifics of their geographical location. According to the author, the priority task for the implementation of this program is the creation of new, innovative transport infrastructure that meets the features of doing business on northern territories. As a technological basis for the creation of such infrastructure, Mr. Litovskiy considers the engineering solutions of Yunitskiy String Transport, specified in a separate section of his monograph.

The advantages of the SkyWay technology in the context of developing the northern regions of the Russian Federation cannot be overestimated: Yunitskiy String Transport System has no analogues in terms of its technical and operational parameters and can ensure long-term economic development of the northern regions. The SkyWay string transport is fully adapted for operating in conditions of negative temperatures and difficult terrain.

Another important feature of SkyWay is the possibility of creating harbor infrastructure in shallow waters of the Arctic coastal shelf zone, which, within the conventional approaches, is an insurmountable obstacle to the development of strategically important territories. Using the SkyWay infrastructure, this problem is removed, since the quays can be placed at a distance of up to 10 km from the coastline at natural sea depths of up to 30 m.

Another advantage of SkyWay within the development of the northern regions is the establishment of cluster settlements. Such settlements can be built on deserted, flooded, remote and hard-to-reach territories, as well as on complex terrain and even on a sea shelf. Moreover, such linear settlements meet the features of the traditional types of management in the north, and track structure elements (anchor supports) can carry power supply, heating, communication and navigation systems, and can also be used as independent life-support stations for reindeer herders, shift workers and rapid response teams.

The interest of the Russian scientific community in SkyWay technological findings evidences the need for a new high-quality approach to a modern transport strategy of Russia that can give a powerful stimulus to the development of various economic and industrial sectors in future. Even now, the SkyWay technology creates real prospects for a fundamental breakthrough in transport, communications and urbanization sectors.

The book is intended for scientists, government bodies and institutions in the field of territorial planning and arrangement of productive powers, as well as for a wide range of readers.

The book is available for reading here (in Russian). 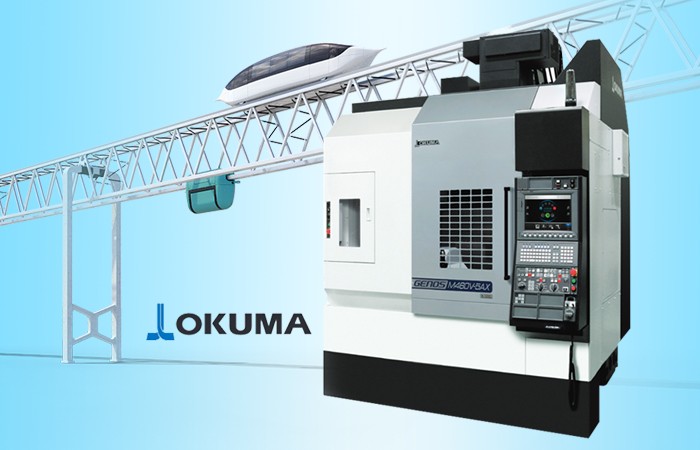