In October 2018, a SkyWay share exchange campaign was launched in the investor’s personal account. According to its conditions, the first 50 thousand investors, who supported the project at the very beginning of its development, were able to convert part of their own investment portfolio into SkyWay tokens.

SkyWay token is a universal payment and information unit that ensures an efficient interaction of all elements in SkyWay transport infrastructure complexes within a single system. In the future, the holders of tokens will have the opportunity of investment participation in targeted projects with a certain discount on entry, which will guarantee an increase in the size of dividends relatively to the amount of investment compared to other participants. The free circulation of tokens in the process of implementing targeted projects and the functioning of the transport systems created within these projects ensure their capitalization and increase in market value.

Currently, the creation of a single blockchain platform in SkyWay, the development of which was announced in the summer of 2018, is under testing. According to the developers’ plan, the blockchain platform should integrate all components of SkyWay transport and infrastructure complexes (cargo, urban and high-speed intercity complexes) into a single economic ecosystem using blockchain technology, including rolling stock (electric vehicles on steel wheels) and the infrastructure of the “second level”― string-rail overpasses, stations, depots, terminals, turnouts, etc., including intelligent control systems (on-board and distributed), power supply and communication.

Since SkyWay platform is unique, the work on its creation required the formation of an international team that included the best experts in blockchain technology, as well as a rise in the initially announced production dates, since at present the world analogues of this integrated approach do not exist. 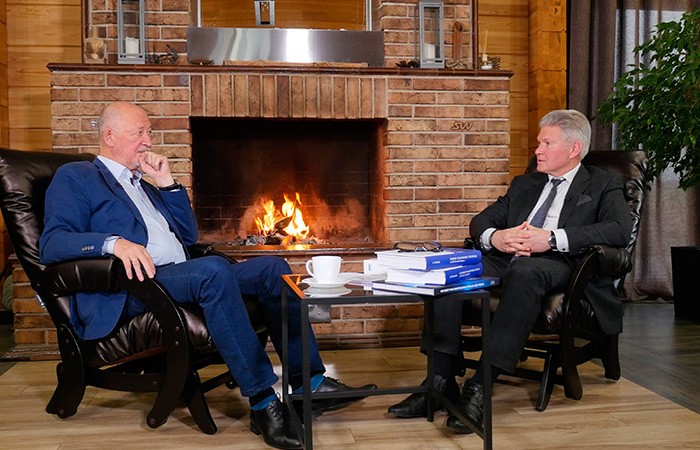