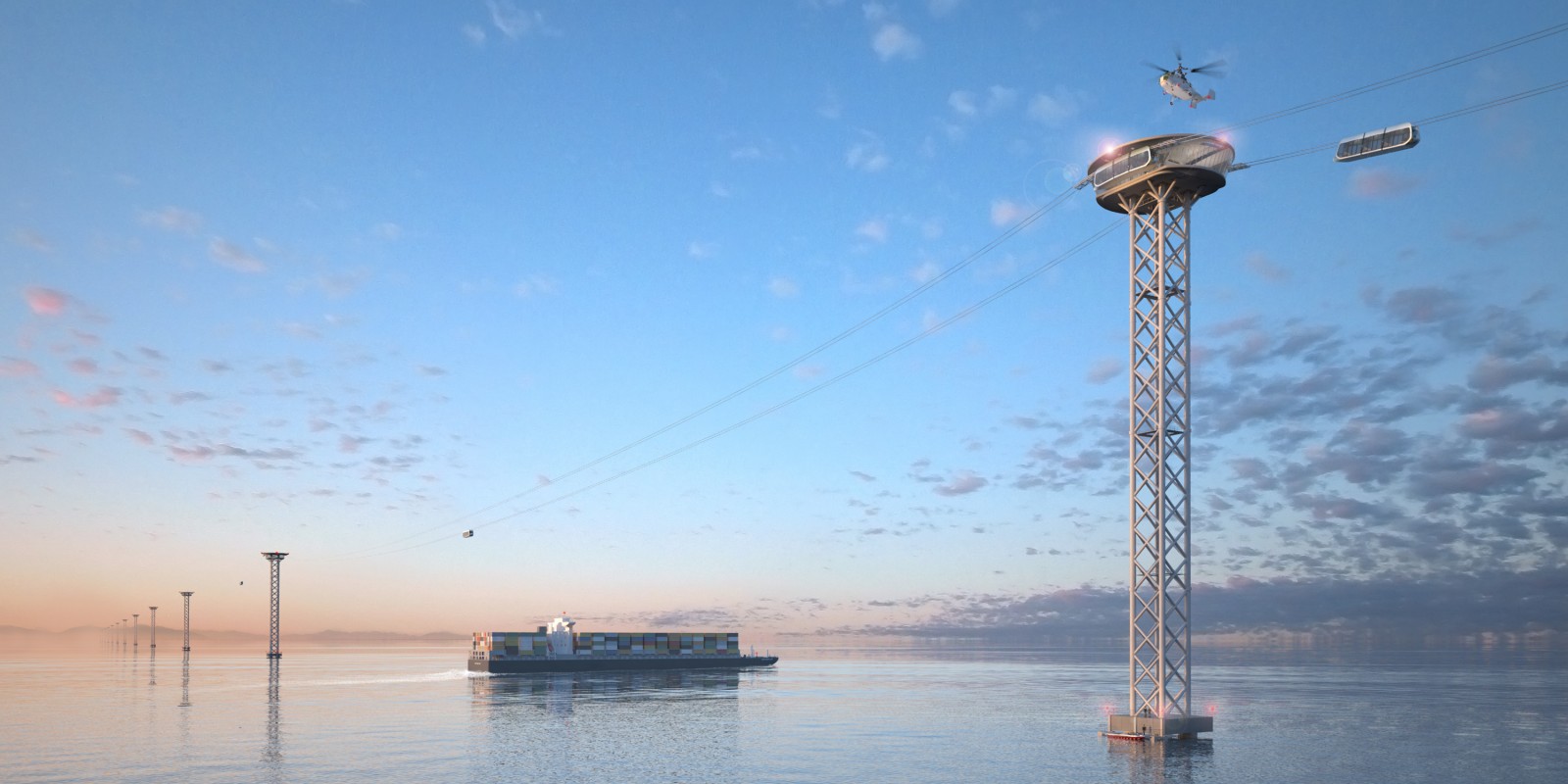 REPUBLIKA.CO.ID, JAKARTA -- SkyWay Group of Companies' display stand at the RailwayTech 2017 lured the visitors of professional transport community and regular guests. Deputy General Director for Development Victor Baburin said there were many attempts to create transport pretending to be modern like Hyperloop or other ideas. Nevertheless, he explained that the concept of the future was SkyWay, progressing in its own particular direction.

"Representatives of many countries expressed interest to the innovative technology. We discussed the prospects of an Indonesian delegation’s visit to EcoTechnoPark (SW demonstration center) in Belarus, Europe," said Victor in a statement made available to Republika.co.id.

According to the General Designer of SkyWay Group of Companies Anatoly Yunitski, SkyWay systems would be able to open large perspectives for the development of infrastructure in Indonesia, where traffic between the cities was significantly complicated due to geographical features. "Traditional transport solutions to link the Islands were most costly and complicated," he said.

Anatoly explained Indonesia is important for the development of the technology. He said the company could start implementing SkyWay lines in Indonesia with “Surabaya - Jakarta” line. "It would solve the problems of insufficient infrastructure at the area of 730 kilometers," he remarked.

By using SkyWay rail-string technology, Anatoly described the distance of Surabaya - Jakarta could be covered by a unibus for 1.5 hours. There was no such a high-speed solution today in the world. "An important advantage of SkyWay over competitors was that high-speed trains were existing nowadays, however they still run on the ground and were the reason of environmental problems for humanity," he reiterated.

Anatoly said the main advantage of string transport technology was that the routes were located at the second level. Therefore, traditional technical issues to the implementation of the innovation disappear by themselves. "Moreover, there was no need to modernize the existing outdated transportation infrastructure," he said. Let's watch the Skyway technologies.

SkyWay was an innovative transport technology designed by engineer Anatoly Yunitskiy. It was an information, energy and transport communicator of elevated type based on rail-string technologies. Specific features of this technology were eco-friendliness, affordability, reliability and high level of profitability. Yunitskiy’s SkyWay transport includes several areas, among others were high-speed intercity (up to 500 km/h), urban passenger (up to 150 km/h), cargo and lightweight touring ones.

Read the article in Indonesian. 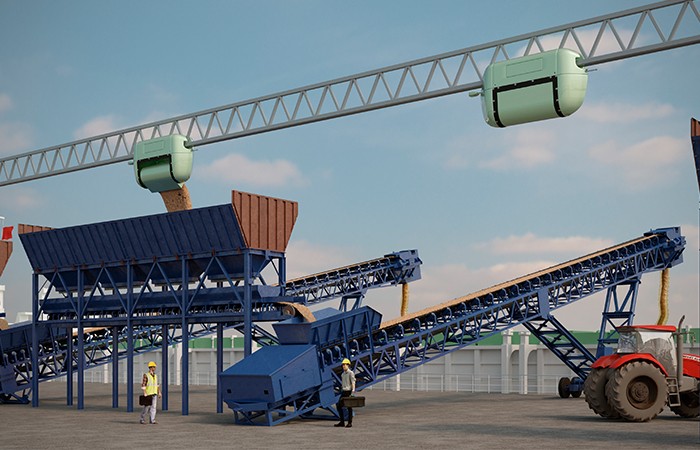