It is obvious that today any thinking person is concerned about the future. We hope that – with rare exceptions – irretrievably sunk into Oblivion are such egocentric characters like the frivolous marquise de Pompadour, who uttered the infamous “Après nous le déluge” (After us the deluge), an expression that remained for centuries as a personification of a thoughtless consumer attitude to our home – the Earth.

We are glad that the vast majority of people among SkyWay technology’s adherents are not indifferent. Recently, the General designer of Skyway. Anatoli Yunitski received the following letter (the text is preserved unchanged): “Anatoli, long life to You.  My name is Petr Sinichkin – a shareholder of the company since May 2015. I want to thank You very much for Your endeavor and persistence in Your lifetime project.  I love your undertaking, which we will undoubtedly bring to its logical realization. And my love is expressed not only in financial support of the project, I also popularize the technology, creating reels based on videos about SW. If you have a desire, you can watch them – I make them with Soul and a warm heart... Since I won’t be able to go to EcoFest, I send the info to your e-mail. The company has ambitious plans for the exploration of near-earth space. We are well aware that this will take a lot of time and funds. We understand perfectly well that all of us are not young and eternal. We sincerely wish You long life and good health to carry out Your mission... Build SkyWay – save the planet”! 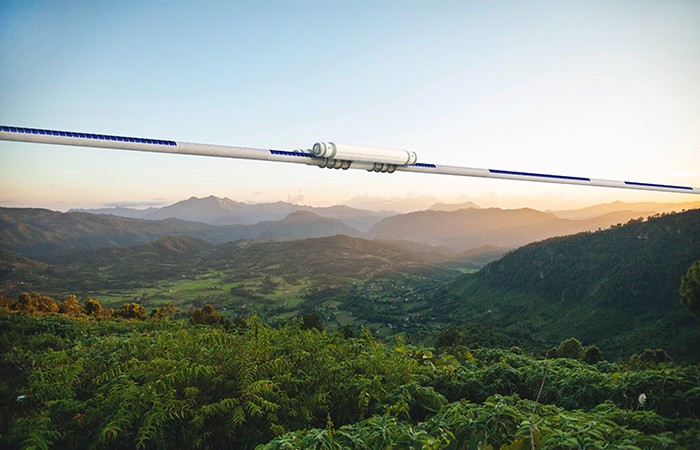 Petr Sinichkin’s creativity and these words of support touched deeply the General designer, who decided to encourage such a flush by charging the investor additional 25 000 equity stakes from his own resource. Despite the fact that the reel was composed based on freely available videos, the way they were used testifies to the deep penetration of Petr Sinichkin into the essence of SkyWay technology and into the project to create the General Planetary Vehicle (GPV), on the success of which the future of mankind depends.

At the II International scientific and technical conference “Non-rocket industrialization of space: problems, ideas, projects” held on June 21 this year, Anatoli Yunitski described the importance of the idea developed by him since the end of the 70-ies of the last century and first published in 1982 in the following way: “It will take the modern world rocket and space industry about a million years for what the GPV can do in one year. At the same time, the cost of delivering each ton of cargo to orbit – less than 1,000 USD/ton – will be reduced by thousands of times in comparison with the rocket.

Environmentally friendly GPV, running exclusively on electric energy, will really allow to carry out the industrialization of near space. To do this, it will be necessary to close on the planet all industrial production facilities harmful to the earth’s biosphere, creating them again in the near-earth orbit on new principles, environmentally friendly for space. 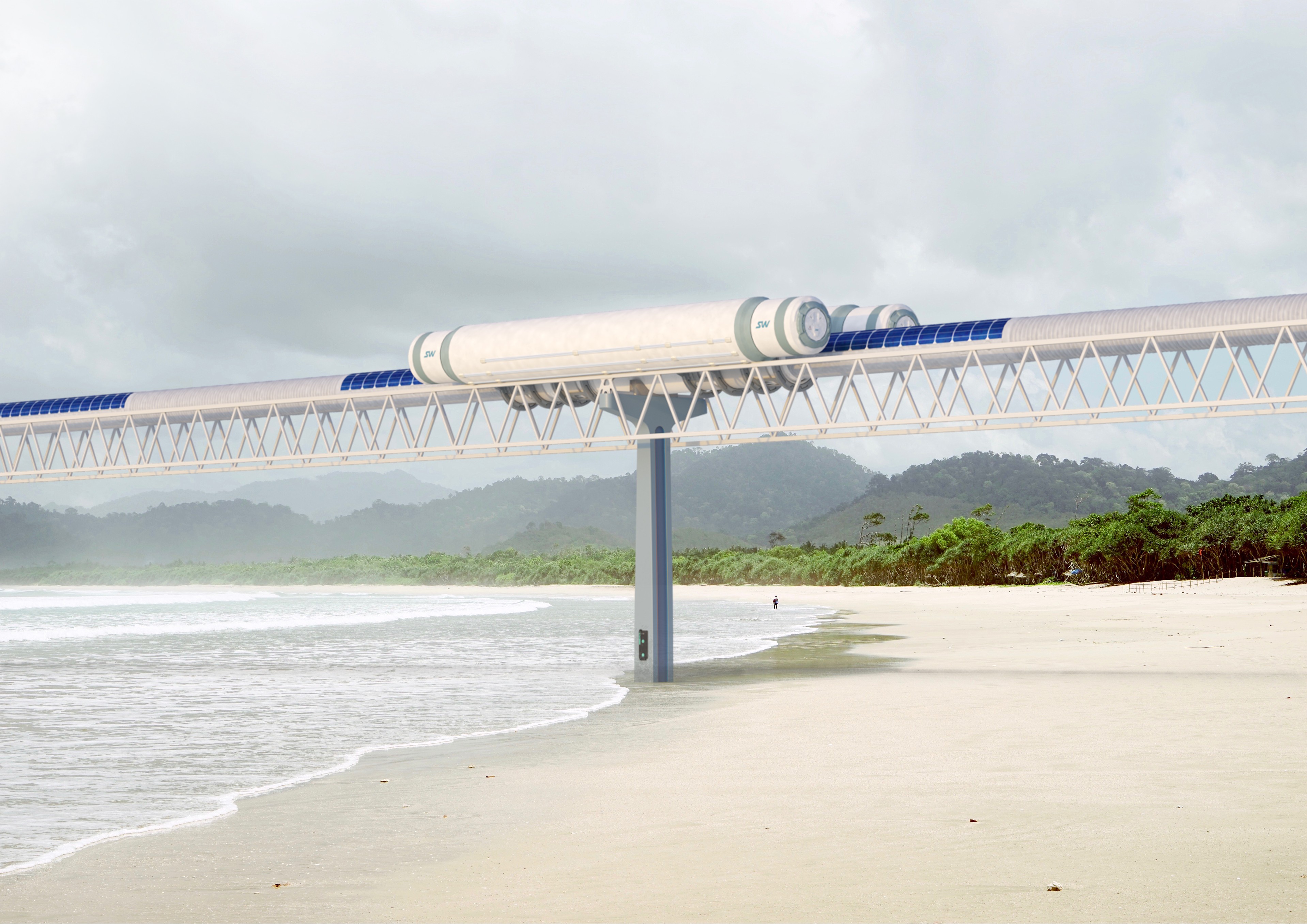 This step will open access to fundamentally new industrial technologies through the use of unique space opportunities that are not available on Earth. There are also tremendous opportunities in the field of nanotechnology, information and energy communications.

The removal of industry beyond the planet’s boundaries will radically improve our common habitat, our common home – the biosphere of the planet Earth, especially in industrial regions, without any limitations on production growth.”

The second conference on non-rocket industrialization of space was held near SkyWay EcoTechnoPark, which is very symbolic, because it is Yunitski’s String transport that is the first step towards the implementation of SpaceWay project. It was attended by inventors, representatives of academic and scientific circles, as well as members of public organizations from Belarus, Great Britain, Germany, Peru, India, UAE, Moldova, Russia, Ukraine, Latvia, Slovakia, Estonia. It is suffice to mention (as Deputy Chairman of the organizing Committee) Pyotr Klimuk – pilot-cosmonaut of the USSR, twice Hero of the Soviet Union, Colonel-General, Doctor of technical Sciences among its organizers.

It should be recalled that the first conference on the issues of space industrialization was held in 1988 and gathered about 500 guests from the USSR and abroad. There is no doubt that 30 years later this subject is even more relevant.

We congratulate Petr Sinichkin on the well-deserved award and express confidence that his example will encourage many SkyWay supporters, demonstrating a creative approach in promoting the innovative string technology aimed at the noblest of goals – salvation of life on Earth.

Please, tell us about your steps on this way, send messages about your experience to the address [email protected] and we will share the most interesting of them with hundreds of thousands of like-minded people around the world! 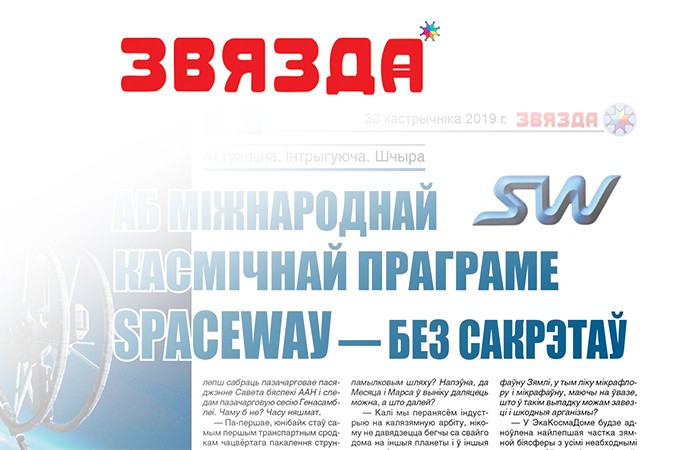