A New Word in the Lexicon of String Technologies

The specialists of Unitsky String Technologies, Inc. have already developed and produced a large number of models of passenger and cargo rolling stock, ready for serial production and entering the market. Some of them even received special modifications – the first was the unicar, redesigned for the difficult operating conditions of the Middle East, – this is how the Unicar® U4-431-01 appeared. The lineup in both the cargo and passenger segments is being replenished with new developments. We are already accustomed to proper names, which not long ago sounded unusual and outlandish: Unibus®, Unicont® ... 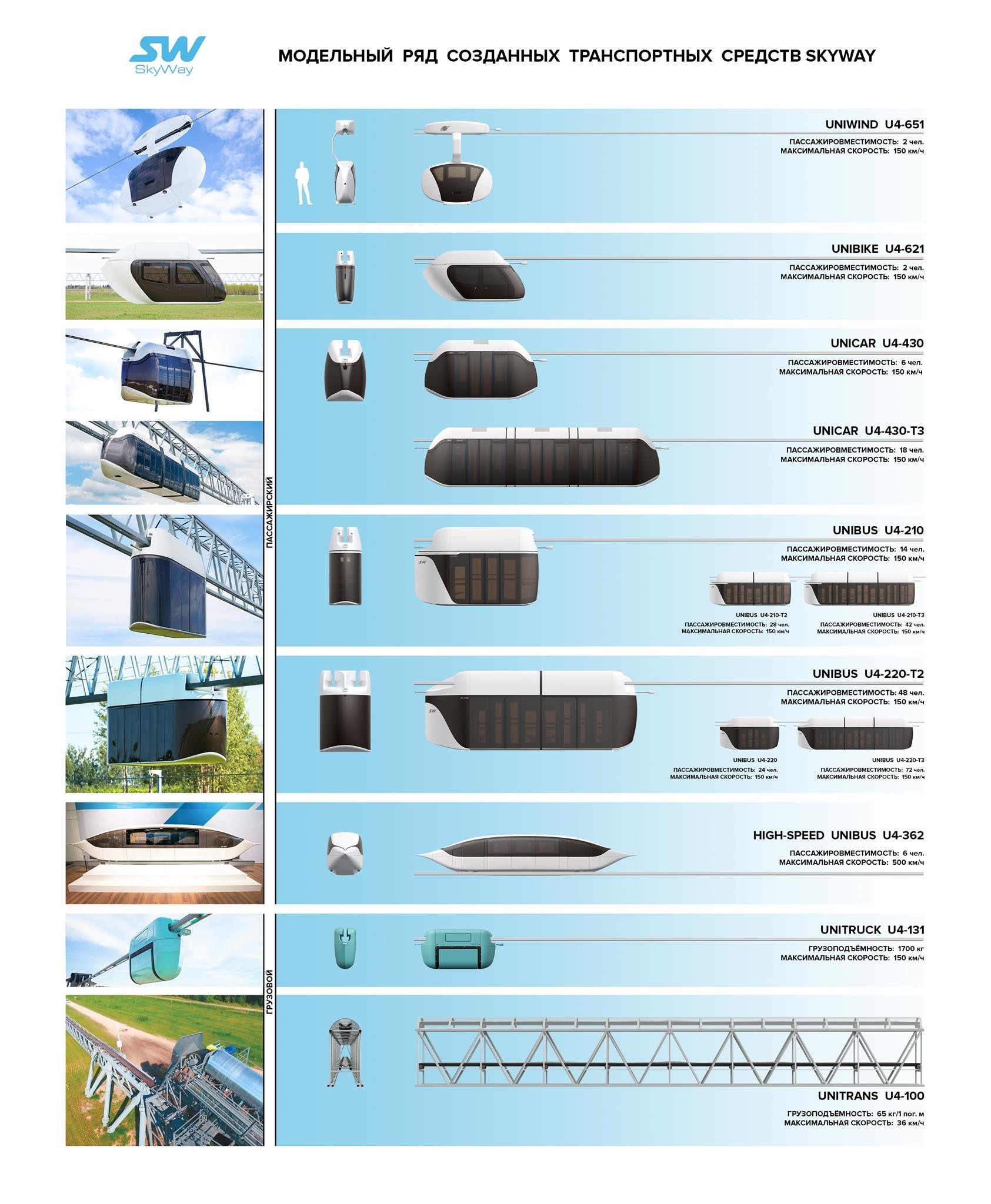 Back in 2018, the development company demonstrated the high-speed Unibus® U4-362 in Berlin, capable of transporting passengers at speeds up to 500 km/h with minimal energy consumption. Since this is the flagship of string transport, we have always wanted to give it a proper name, because several models of the company's rolling stock bear similar names. Therefore, we can recall "unilyot" and a number of other names that did not take root in the end.

And now a new name has appeared in the official list of string rolling stock models - Uniflash ™!

Moreover, it has appeared in the online catalog Virtual Market Place of the transport exhibition InnoTrans 2022, created to post information about the exposition of the participants of this international forum. Unitsky String Technologies, Inc. plans to present its most promising developments in passenger and cargo transport next year, telling visitors about the advantages of string transport over competitors such as low construction and operating costs, high speed, productivity, environmental friendliness and safety.

For those who have recently joined our project, we would like to inform you that the international specialized exhibition InnoTrans is dedicated to innovations and transport technologies. This event is held every two years and traditionally gathers hundreds of exhibitors and specialists from many countries, demonstrating the latest models of equipment, thus determining the vector for the further development of the transport industry. The string technology developing company has already participated in InnoTrans two times: in 2016 and 2018, presenting light personal, urban and high-speed passenger vehicles to the world public. In 2020, InnoTrans was cancelled due to the coronavirus pandemic, and the next exhibition will take place on September 20-23, 2022, as always, in Berlin.

We have no doubt that Unitsky String Technologies, Inc. will once again demonstrate its innovative approach to the organization of transport infrastructure. Its developments are fully consistent with the main trends of InnoTrans: intermodality, digitalization, automation and customer focus. While most of the players in the global transport market are focused mainly on upgrading existing solutions, UST, Inc. demonstrates a conceptually different approach that helps to organize the transportation of passengers and goods as efficiently and safely as possible.

Attention: you can rate publication and leave a comment from specified email only once. Be constructive!
Fred Heinz
Investor status: 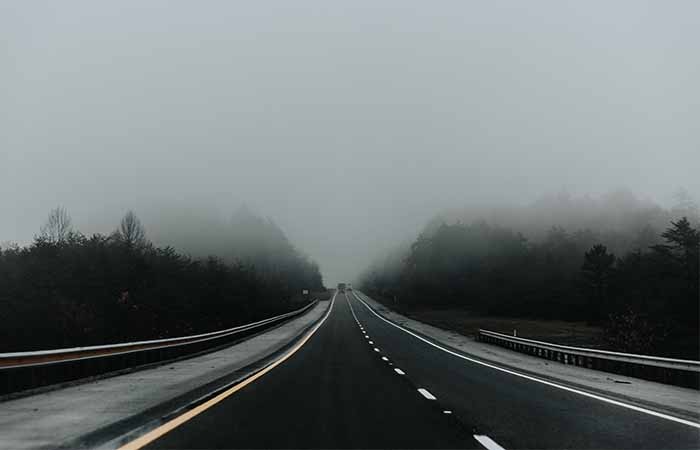