The Theory of Inventive Problem Solving (TRIZ) in the Modern TRIZ (MTIZ) educational-design format came to SkyWay in full scale. The intensive course of MTRIZ has been conducted by its author Michael Orloff, professor, doctor of technical sciences, founder and head of the Academy of Instrumental Modern TRIZ (AIMTRIZ, Berlin) and Global Enterprise for Mastery in TRIZ (GEMTRIZ, Minsk).

Professor M. Orlov and SkyWay specialists before the start of TRIZ-training

Introductory training for more than 130 specialists was held during the last week in the “National” Hall of the “President Hotel”. Then, with the consulting support of GEMTRIZ, the project practice of using MTRIZ for solving urgent and promising problems in the development of string technologies and systems began.

Valuable guidance of a mentor

The specialists received an extensive set of working materials, including an exclusive limited edition of the book “Blitz-TRIZ” under the adapted title “SkyWay Express-TRIZ”. The licensed edition of the “TRIZ Idea Navigator” wall poster was transferred to our company’s divisions.

The certification at the introductory training took place on modeling and solving real design problems of the Unitsky’s String Transport company-developer. Therefore, consulting on the adaptation of MTRIZ to SkyWay projects began during the training. 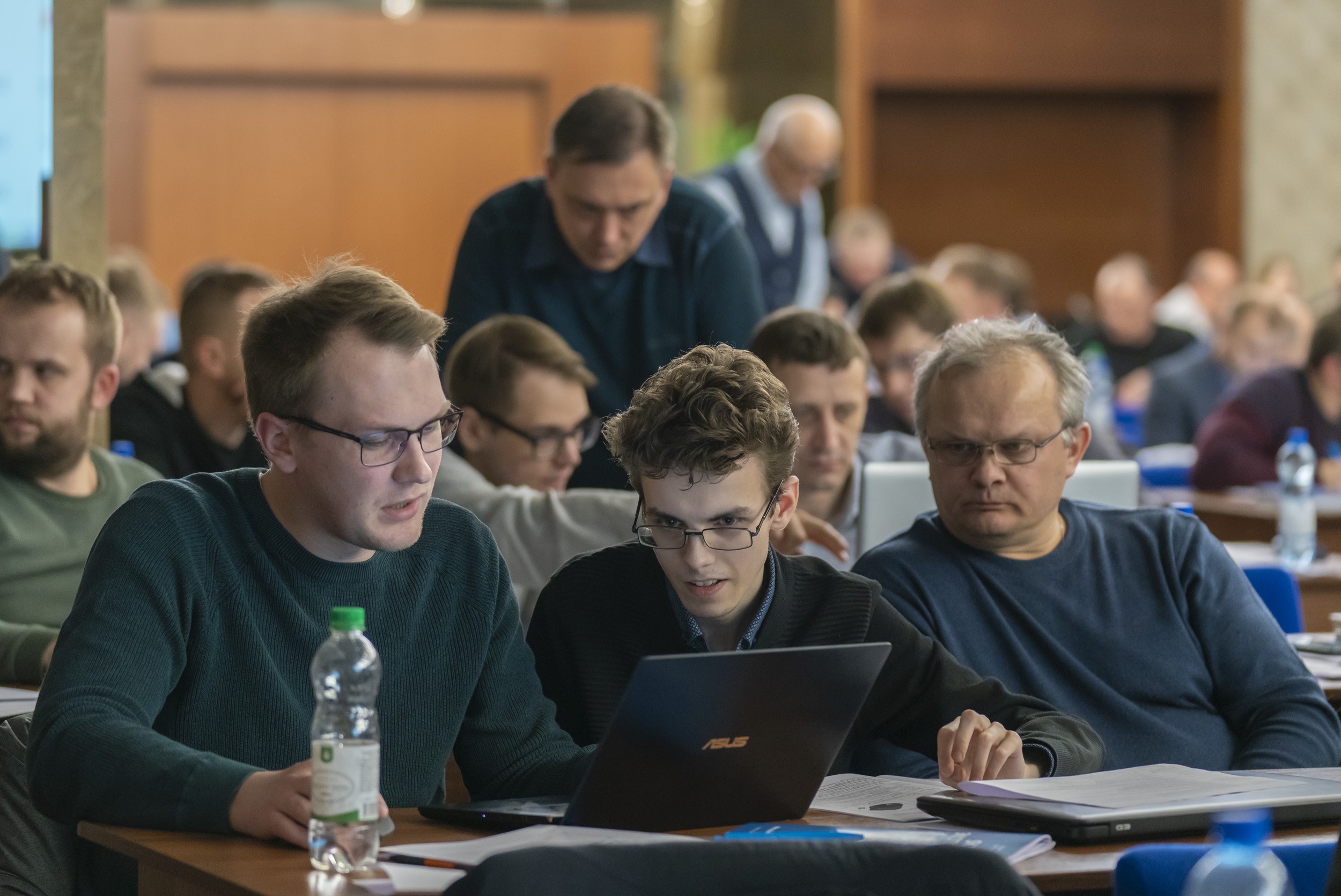 Good mood is the key to good work 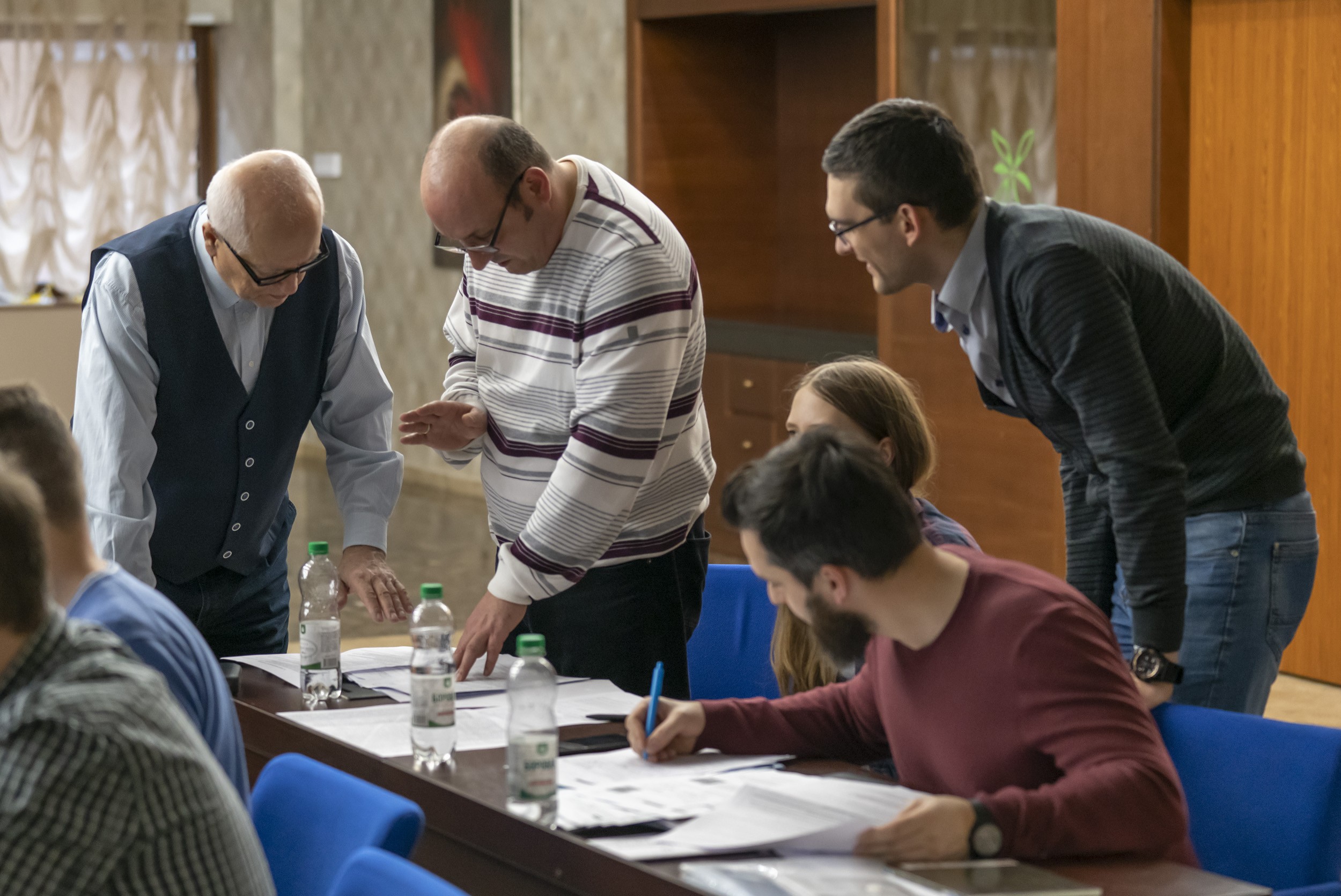 - I also have my own opinion! 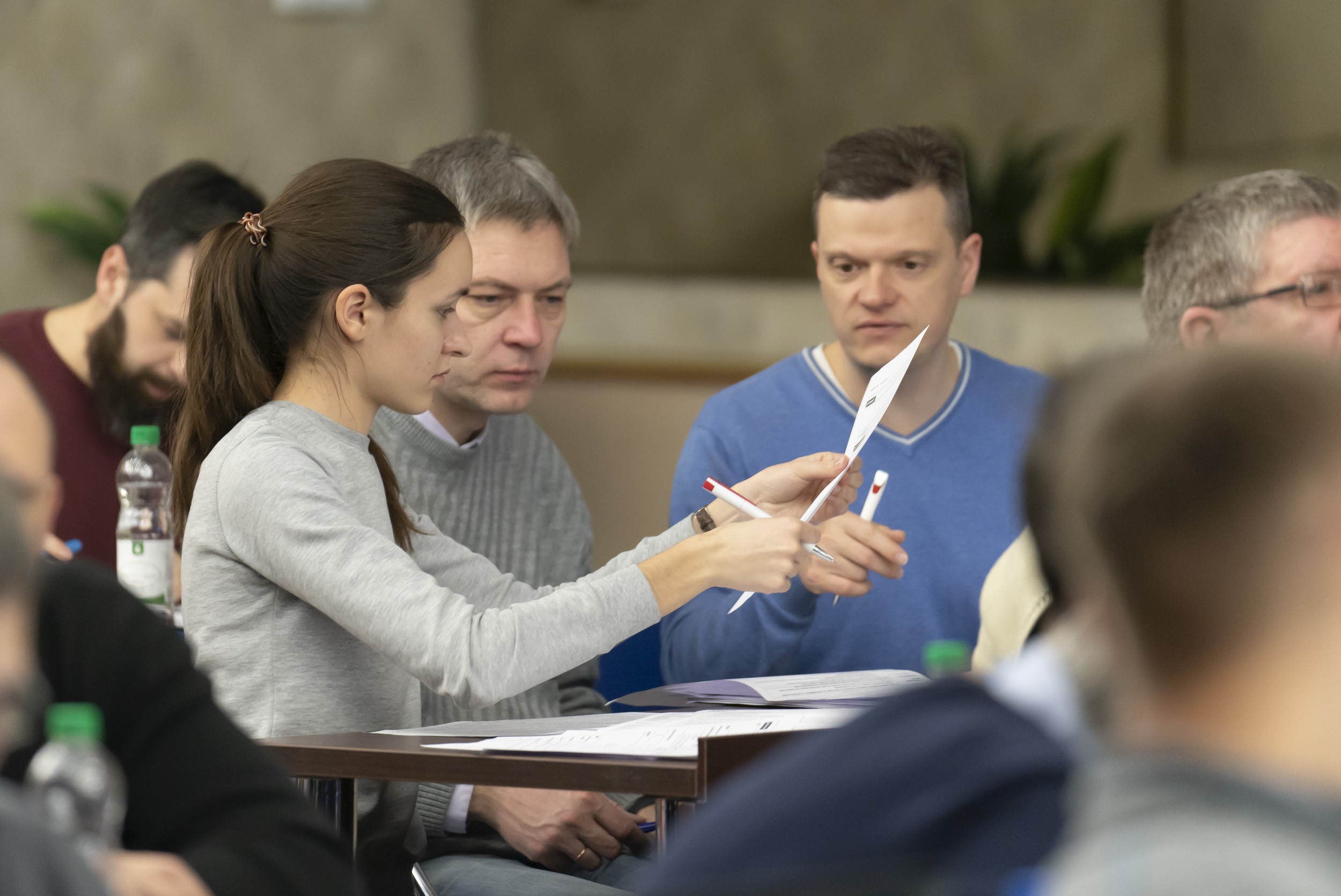 Finally, the most interesting fact: Michael Orloff, who brought a gift of the top management of the company – a wall clock from the office of the Chief Designer of Unitsky String Technologies Co., – addressing the audience at the beginning of the training, said: “The time for Unitsky’s ideas has come! The clock of a new civilization is running! Come on, colleagues!” 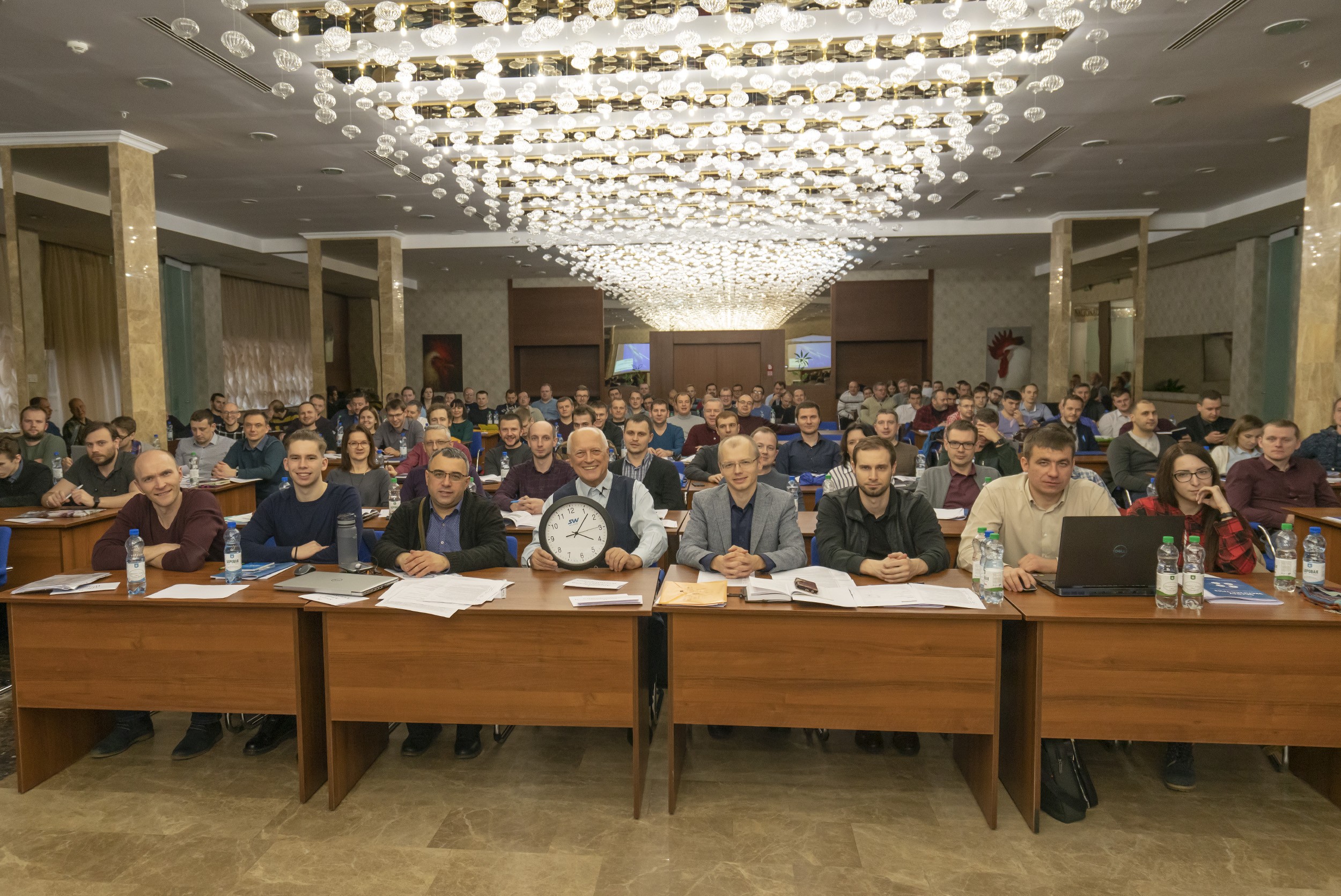 This is an excellent tool to fuel innovation in engineering
Svitlana Ivanychuk
Investor status: