A lot of things happened in the world during 2019: the last season of "Game of thrones" was released, a comedian became the President of Ukraine, a black hole was caught by the lenses of cameras in a satellite. What other events related to innovations, transport, technology and the environment can we recall? Read our digest and complete the list in the comments.

The service "Google+" for individual users stopped operating in April. And Google also announced the creation of a 53-qubit quantum computer that offered several solutions to the equation that has remained a mystery for as long as 65 years. In most ordinary cases, quantum computers have been and will be helpless. However, they are potentially capable of performing such types of calculations that are completely inaccessible to simple computers because of their complexity.

Concerned about environmental issues, scientists have created bioplastics from plant waste. Today it is already made from corn, sugar cane and waste fats, but it is not very durable and not very attractive. Another method of making plastic has appeared recently – from cellulose and lignin (a substance that characterizes, for example, stiff walls of plants). By the way, it is not inferior to conventional plastic by its qualities. 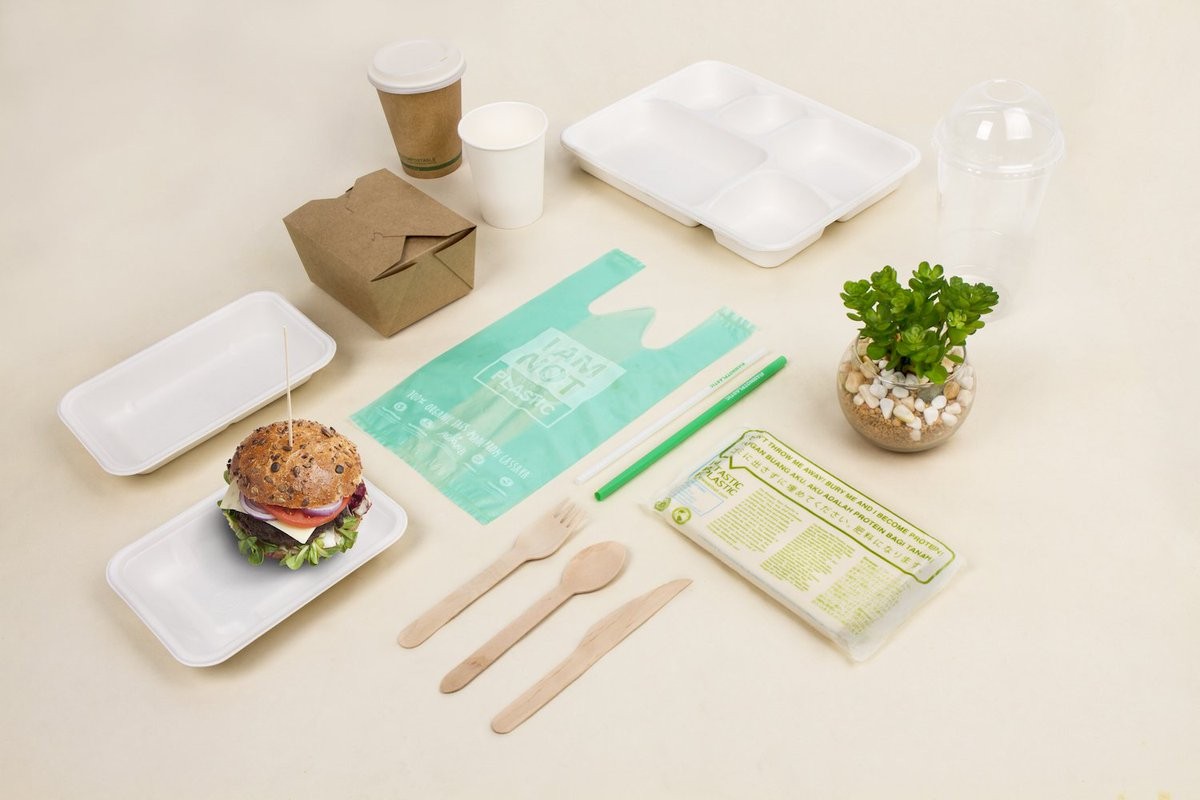 In addition, they have developed smart fertilizers that do not harm the environment. The new development features a controlled release of substances that supply the soil with these substances when needed. Such fertilizers consist of small capsules; their outer shell slows down penetration of water into the contents.

At the same time, it is impossible not to recall Greta Thunberg. The 16-year-old Swedish eco-activist accused the UN climate summit participants in New York of empty talk, failure to take action and said they had stolen her childhood and dreams.

Again about scientific discoveries. In New Zealand they have found the remains of a new species of people — Homo luzonensis, and NASA spacecraft "New horizons" managed to take a picture of the asteroid Arrokoth — the most distant celestial body, which a spacecraft ever reached. 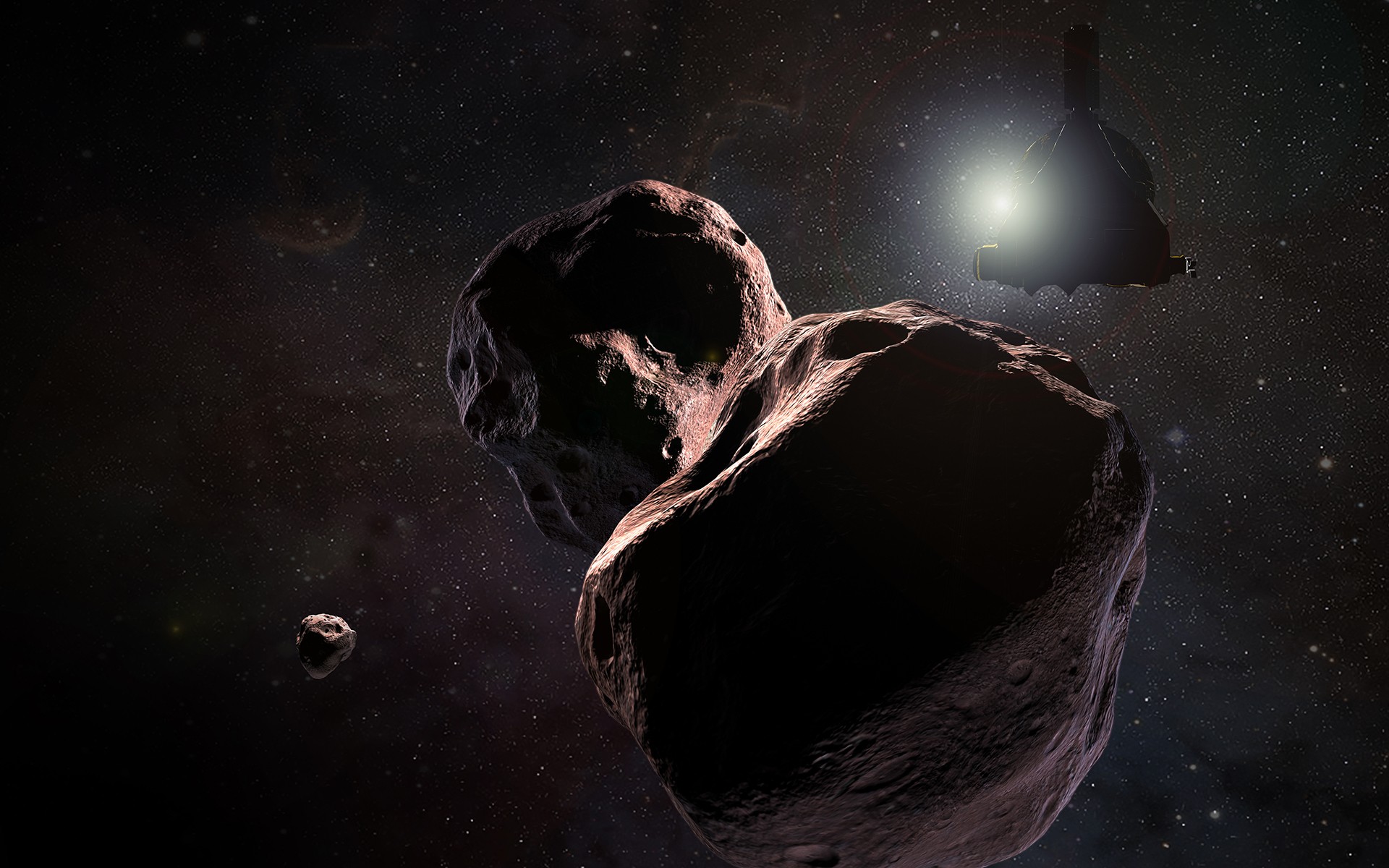 At the same time, some 40 years after the first detection of the deadly Ebola virus, doctors seem to have got a relatively efficient cure.

And artificial intelligence has been and remains one of the most relevant technologies of the last ten years. Machine training, autopilots, safety – all this resonates in the news almost every day. For example, in 2019, AI won the poker game over the best players of the world. Do you think it's easy? At first artificial intelligence has mastered backgammon, then chess; a couple of years ago — the game of Go, this year Starcraft almost gave up. Poker differs from all of them by the fact that it is a game with closed information — participants do not see other people's cards, and this significantly complicates the computer's ability to solve the problem risking to get excess of points.

Back in 2019, there was created a prosthesis with artificial intelligence (BrainRobotics AI Prosthetic Hand), which even allows to play the piano. 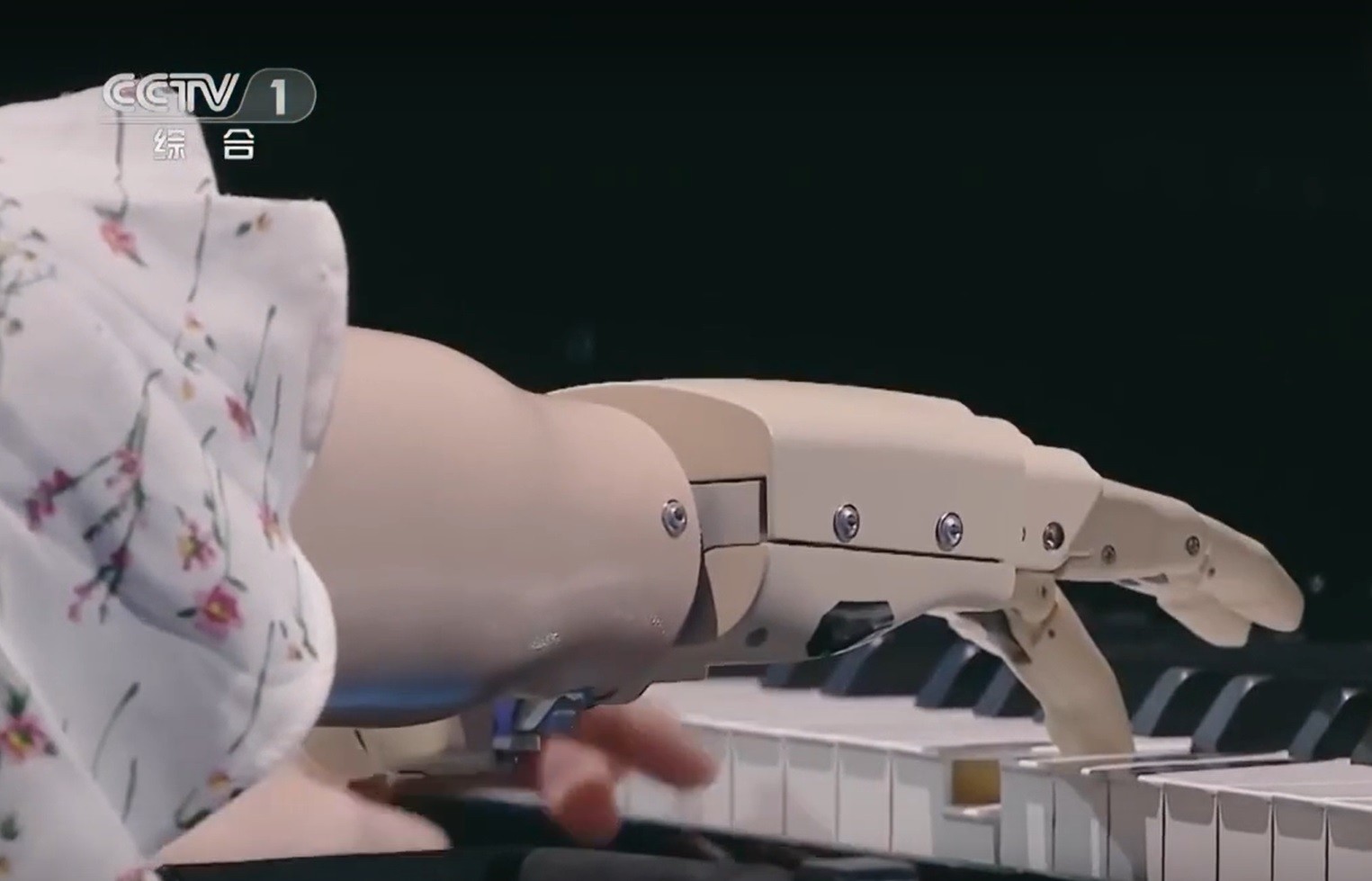 Elon Musk along with Keanu Reeves remain in the trend for several years now. However, moviegoers predict that the maximum triumph awaits Reeves in 2021, but Musk managed to please us not only with a cybertruck and work on the SpaceX project, but also with his perseverance and ability to overcome hardships.

The main events of the gadget world were the presentation of iPhone 11 Pro with three cameras and the appearance of the first bending phones. Also this year, news feeds were full of scandals related to information security. For example, Facebook was fined a record $ 5 billion because of the leak of users’ personal data during the Cambridge Analytica scandal. But the Libra cryptocurrency, announced by Zuckerberg in June 2019 as an extremely ambitious project, is still in a frozen state, as is the Durov’s crypt.

Attention: you can rate publication and leave a comment from specified email only once. Be constructive!
Alexandr Belozerov
Investor status: 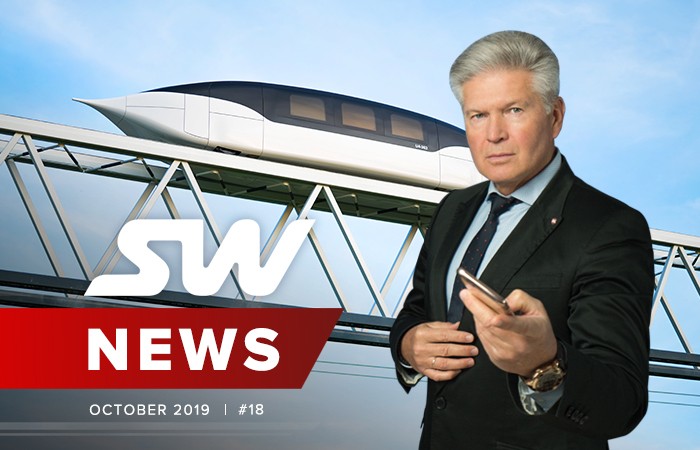