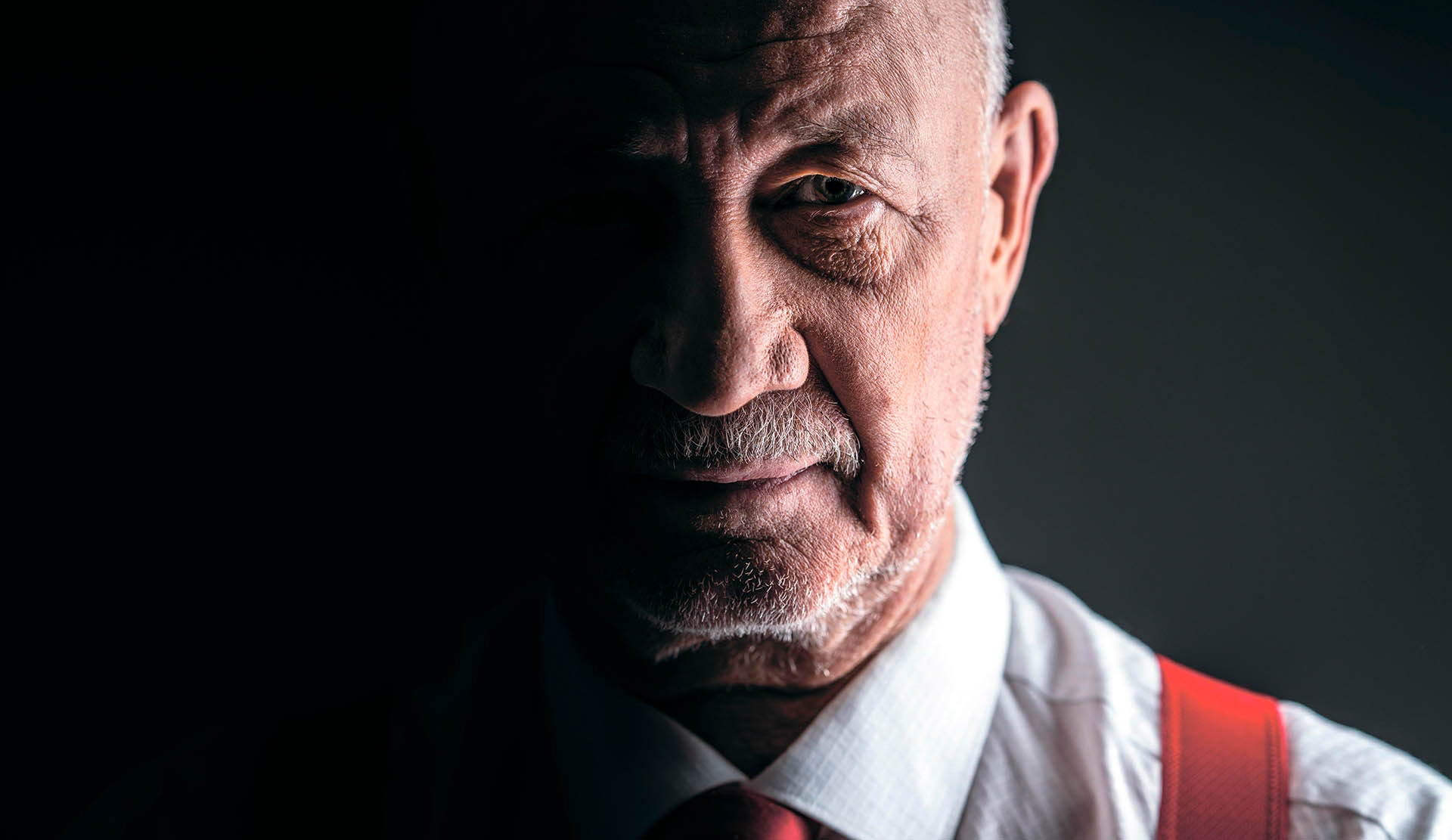 On August 16, 2018, a legal claim (in Russian) for the amount of 10,043,182.16 euros was submitted to the court of the Republic of Lithuania. The respondent will be the Republic of Lithuania (in Russian), specifically the Prosecutor General’s Office and the Financial Crimes Investigation Service of the country. The initiator of the proceedings (in Russian) is Anatoly Yunitskiy, who noted in his speech at EcoFest-2018 that the unreasonable claims of Lithuanian authorities have discarded the development of SkyWay project back for 2 years.

As a reminder, the grounds for the lawsuit was the pre-trial investigation initiated in 2014, by which Lithuanian authorities were going to reveal signs of Anatoly Yunitskiy’s illegal financial activities. The investigation lasted for almost three years and ended with nothing. A year ago, the Vilnius district Prosecutor’s office issued a resolution to terminate it admitting that during the investigation no evidence had been collected (in Russian) to confirm the suspicion of the lack of good faith in the actions of Yunitskiy and his partners in the territory of Lithuania.

The Lithuanian authorities, which originally allocated land for the construction of a test site for Anatoly Yunitskiy’s project, backed away after a short time. The security services of the country thought that the then-Russian businessman was planning to start construction suspiciously close to the strategic high-security facility, the NATO airbase. The reason for expelling the project from Lithuania was the statement of the Central Bank that the activities of Yunitskiy’s companies were fraudulent. As a result of the pressure from the authorities and media, Yunitskiy’s property was arrested, the inventor’s family was forced to leave the country, while the project on the creation of innovative transport and infrastructure SkyWay complexes was discarded back for about two years, and the investment volume fell by no less than $ 100 million.

Anatoly Yunitskiy has repeatedly stated publicly that the conflict with the Lithuanian authorities might be related to the domination of Siemens Co. industry competitor in that country. In general, unreasonable claims to SkyWay, especially from the media, arise quite often – it can be assumed that just because of unscrupulous competitors. We already wrote about one of such cases –the project was met with a series of accusations from the media controlled by local oligarchs in the Crimea.

Many of those, who did not check the facts in their statements about SkyWay, have today lost themselves some of their reputation: they had to disavow slanderous claims in court. This happened, for example, with the Crimean edition “Objective” and of Anatoly Yunitskiy’s former partner Victor Uzlov – not so long ago they have lost their court trials. To date, despite all the troubles in Lithuania, SkyWay project is successfully progressing in the Republic of Belarus: four types of track structure have been built, the fifth one is already under construction; four types of rolling stock have been tested and certified and its new samples are being tested.

In Lithuania, the negative attitude to the project seems to have remained only from some media representatives: ordinary people are actively interested (in Lithuanian) in the project, some of them arrived to EcoFest. 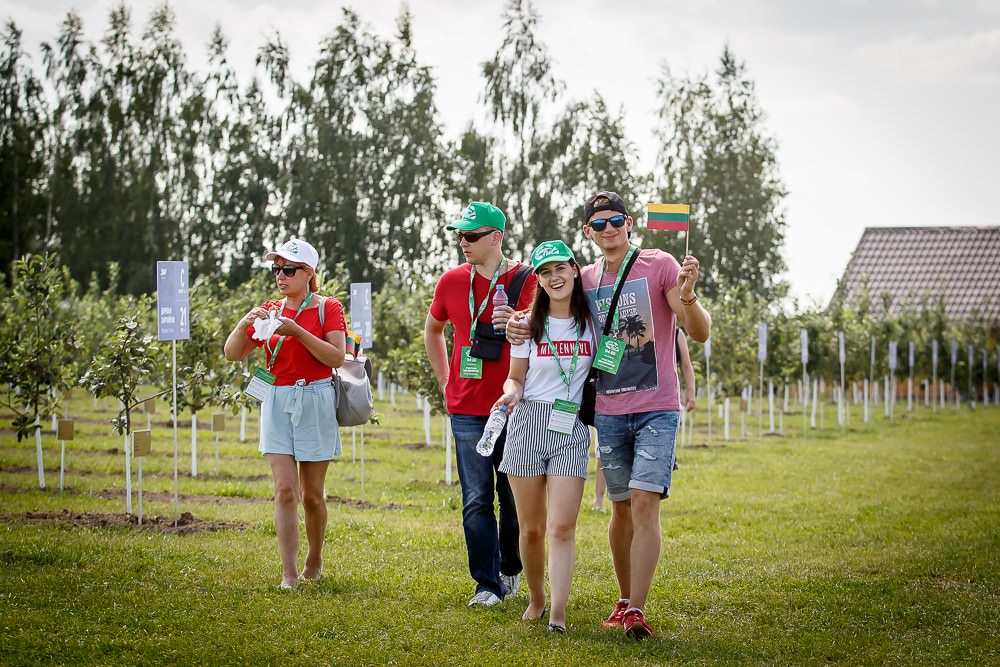 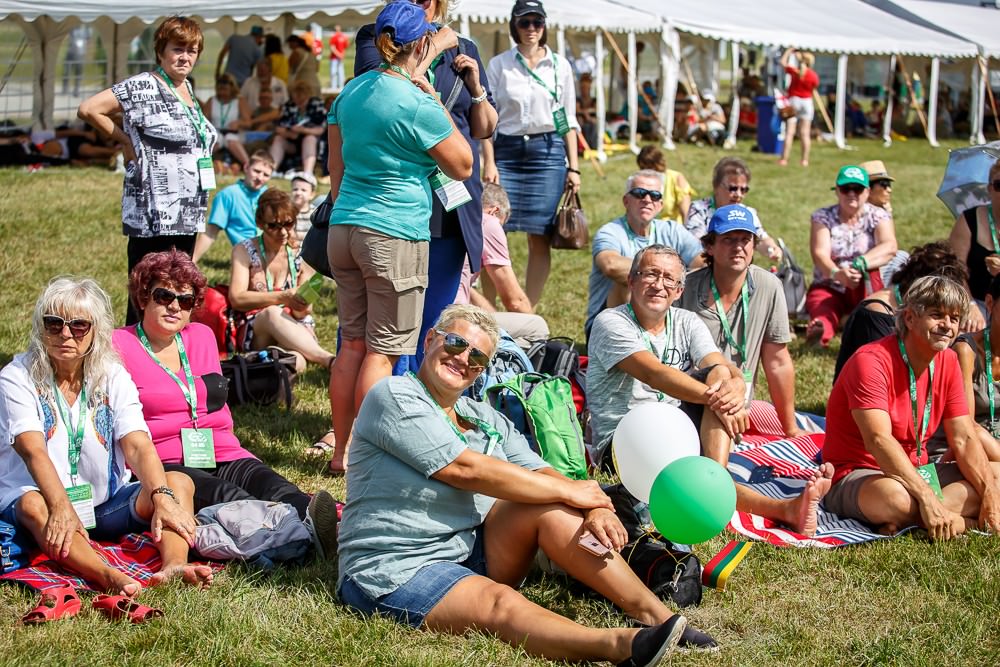 Already today one can say that Lithuania has lost a promising Company and a good partner because of its groundless accusations. Just recently, the project obtained support from the government of the United Arab Emirates. The project manager reported this at EcoFest, where investors could see the results of the Company’s work for the year live and got an opportunity to ride in SkyWay transport for the first time.

Attention: you can rate publication and leave a comment from specified email only once. Be constructive!
Donna Marie Collins
Investor status:

Love to read what is happening with Skyways as i fo not see alot of media anout Skyways in Australi
Daniel Antonio De La Ossa Garay
Investor status: