On August 17, Belarus held its annual event focused on high technologies, innovations and ecology – EcoFest 2019. For the fourth time EcoTechnoPark gathered guests from almost 50 countries of the world: fragments of phrases in English, Georgian, Italian, German, French, Spanish and other languages were heard everywhere. 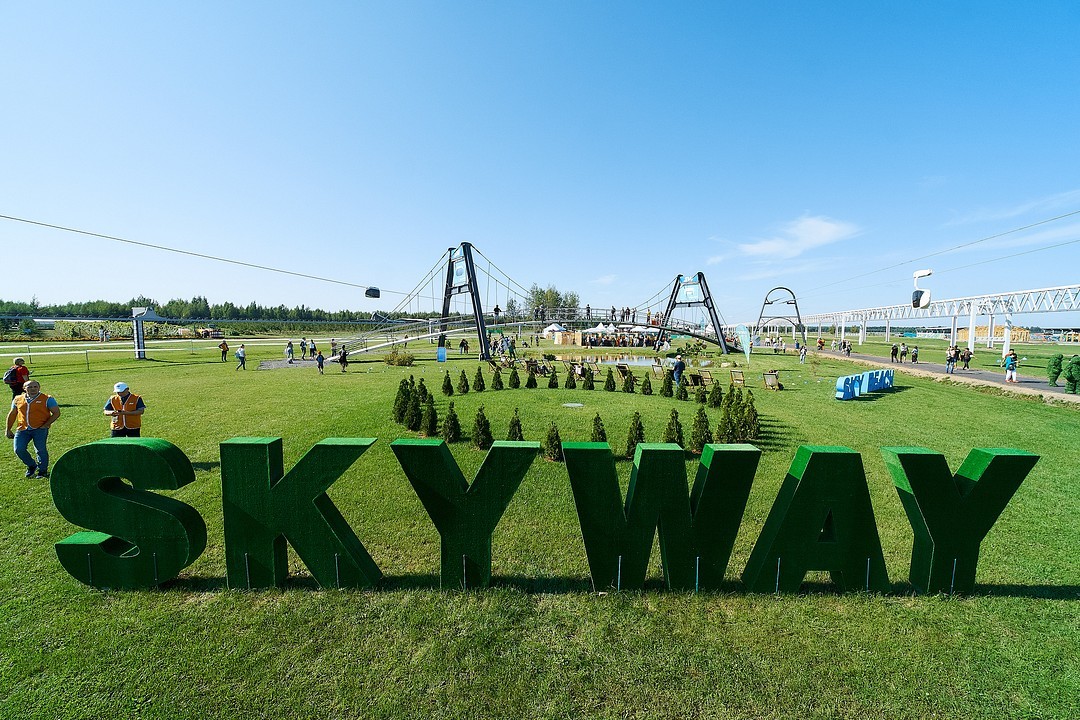 Happenings at the festival could be watched thanks to the official broadcast on YouTube. Guests of the event were actively sharing their impressions from all the events in social networks. So that they do not have problems with streaming to their countries, mobile operators have provided their SIM-card sales points on-site EcoTechnoPark.

Concept of the event

EcoFest has shown people how nature and transport can coexist harmoniously. How to correct the current environmental situation and implement a reasonable use of land. To do this, such an atmosphere was created at EcoTechnoPark that every guest could feel like a resident of the big city of the future, where opportunities are realized and dreams come true.

Why did they bring soil to EcoFest?

Participants of EcoFest 2019 supported the initiative of the organizers to create a special bank of vital soils and soil microorganisms and brought samples of land from 90 various regions of the world. It will be used to create a unique relic humus that would be able to restore any type of soil including desert sands. 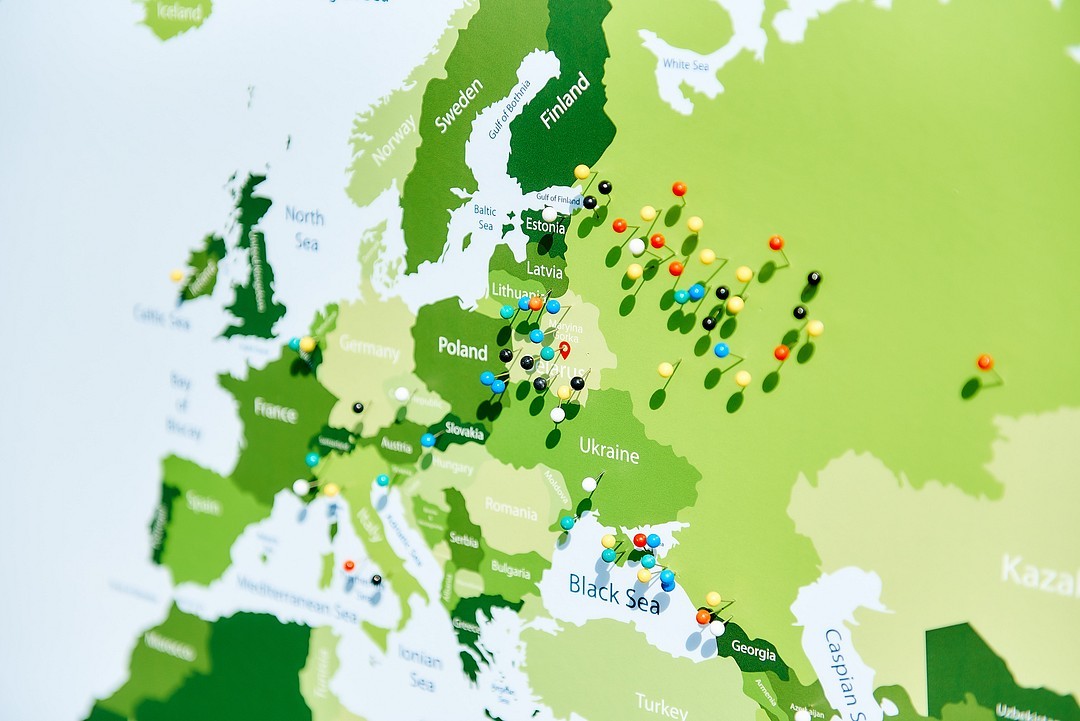 What’s a festival without entertainment?

Quests and games, shopping and food-courts, rest for the lazy and competitions for the active – the organizers tried to take into account guests’ interests. An amusement area with a ninja park and a giant designer was arranged on EcoTechnoPark territory. 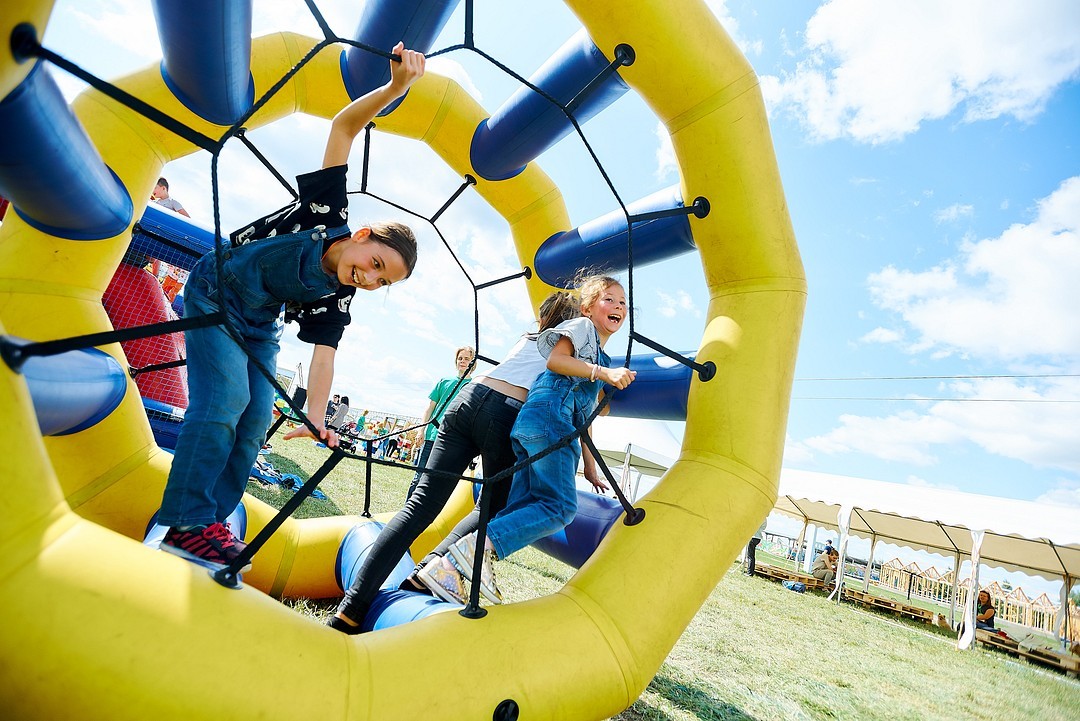 Much attention of the festival participants was attracted by the museum located on the ground floor of the logistics hub combined with the anchor support. It does not look like a traditional exhibition – the most interesting thing is placed on the ceiling. Therefore, people were walking around in it with their heads raised up.

This year the park again exposed several photo zones that traditionally attracted those who are fond of taking selfies. By the way, there were more souvenirs at the festival this time, too. Everywhere there were happy people wearing branded baseball caps, t-shirts or neckpieces.

However, modern breakthrough SkyWay technologies were the most important thing at the festival. More specifically, innovative transport, automatic control systems and artificial intelligence. This year, the latest innovations in the fields of robotics and renewable energy were presented here again. By the way, all guests of the festival were able to try out SkyWay transport. Unicar, double-rail unibus and a 14-passenger unibus were among the presented testing models.

When the guests of the festival examined the rolling stock personally, they were convinced of the high level of safety, comfort and innovations. And they believed even more in the power of SkyWay, a company that will ensure a future without cars together with investors. 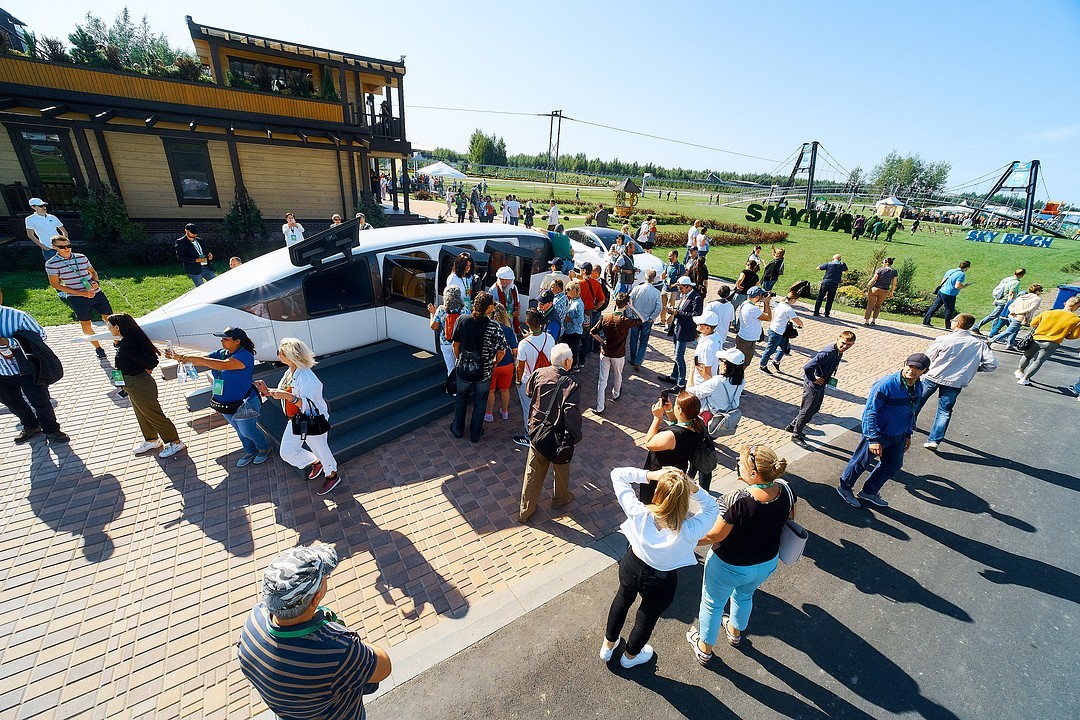 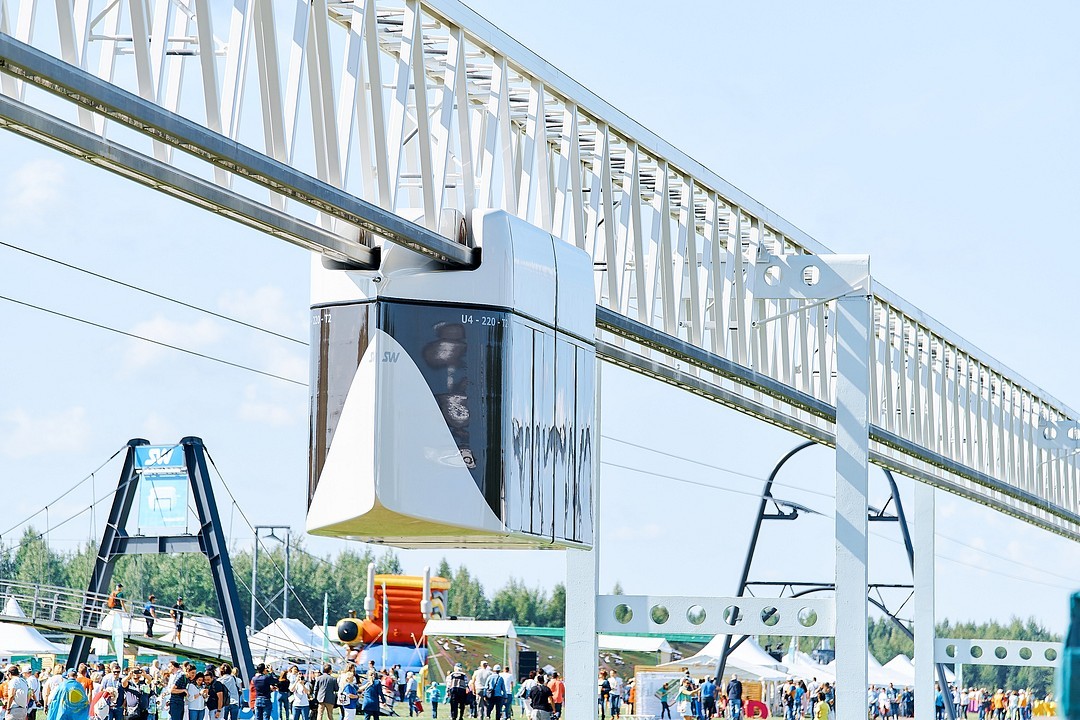 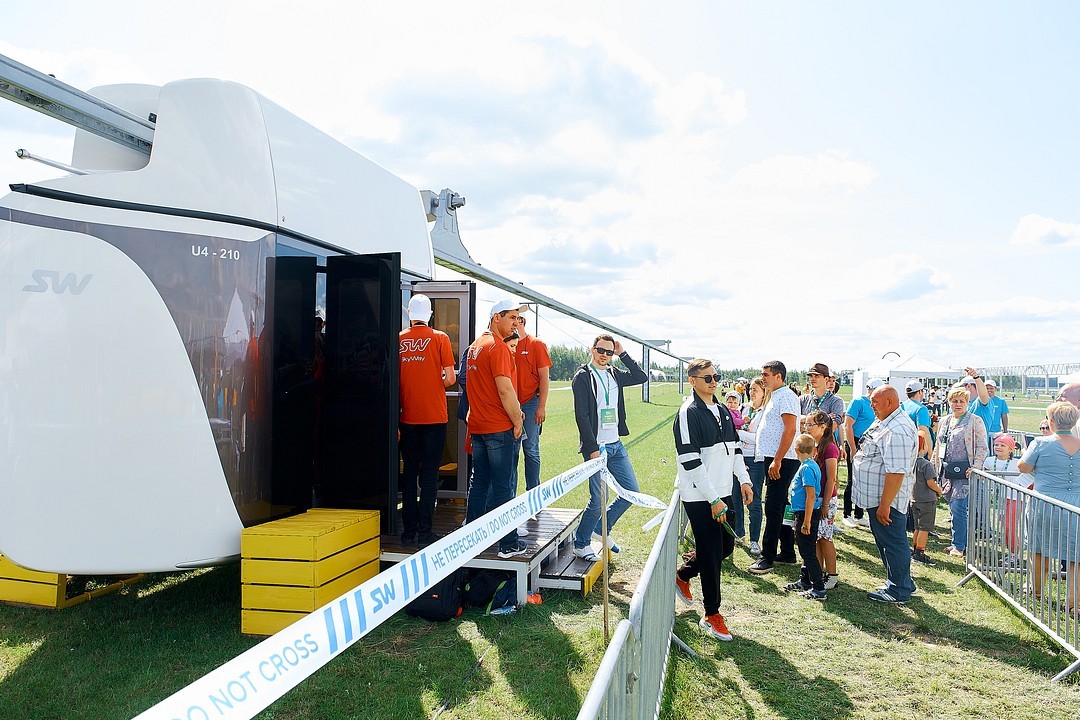 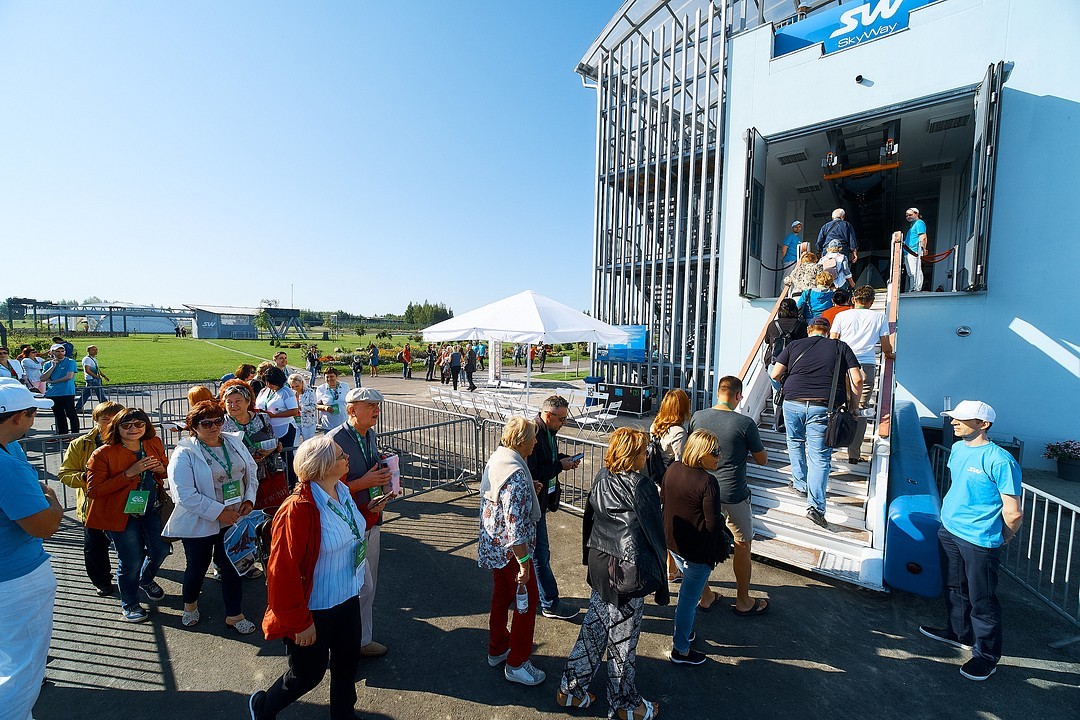 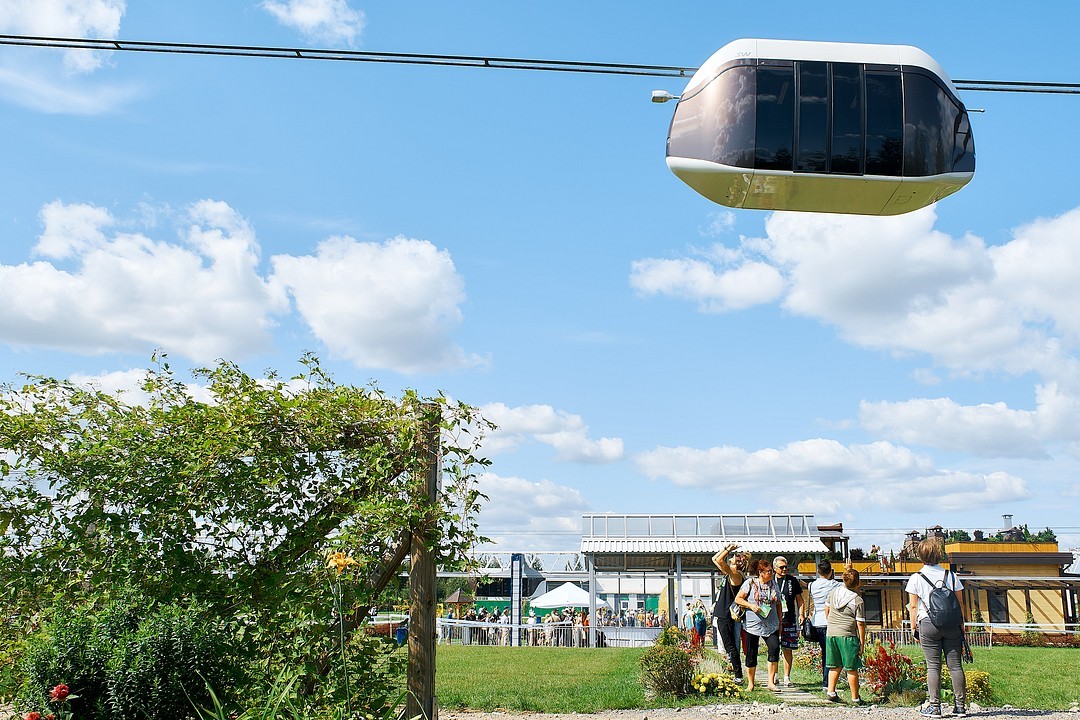 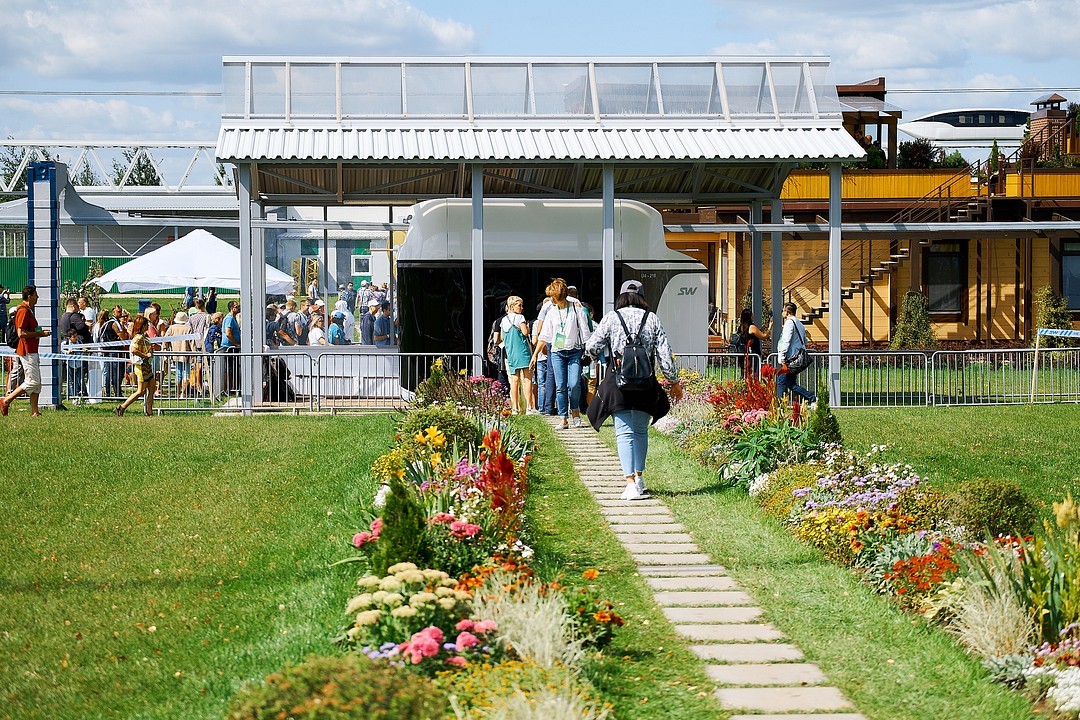 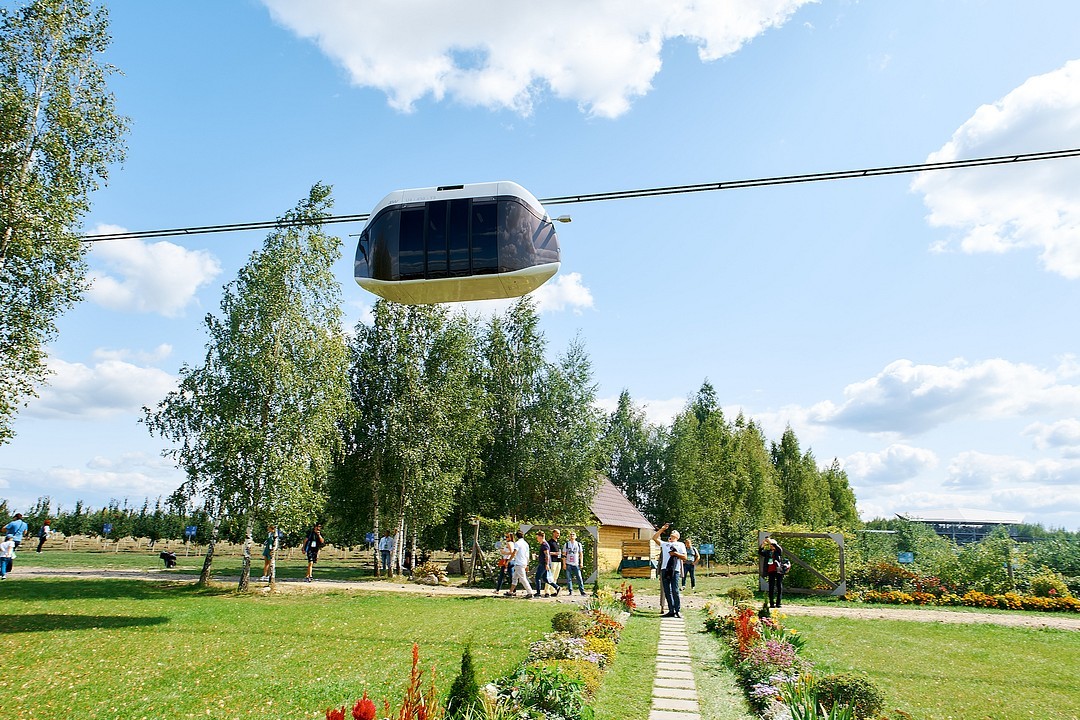 Attention: you can rate publication and leave a comment from specified email only once. Be constructive!
Bahruz Farajov
Investor status: