Digest on the Development of String Technologies. Issue No. 4.

The project for the creation of transport and infrastructure complexes of the future is systematically developing, as evidenced by regular messages appearing on its official resources.

“#Unicont cargo solution is capable to carry both TEU and FEU containers depending on transportation needs”.

It should be clarified that these abbreviations were introduced after 1964, when the parameters of containers began to be measured in feet:

- TEU (Twenty-foot Equivalent Unit) is a unit of measure equal to the volume that a standard 20-foot container occupies, used in calculating the capacity of container ships, container cargo flows, etc.

- FEU (Fourty-foot Equivalent Unit) is a unit of measure equal to the volume that a standard 40-foot container occupies. In other words, one FEU is equal to two TEUs. 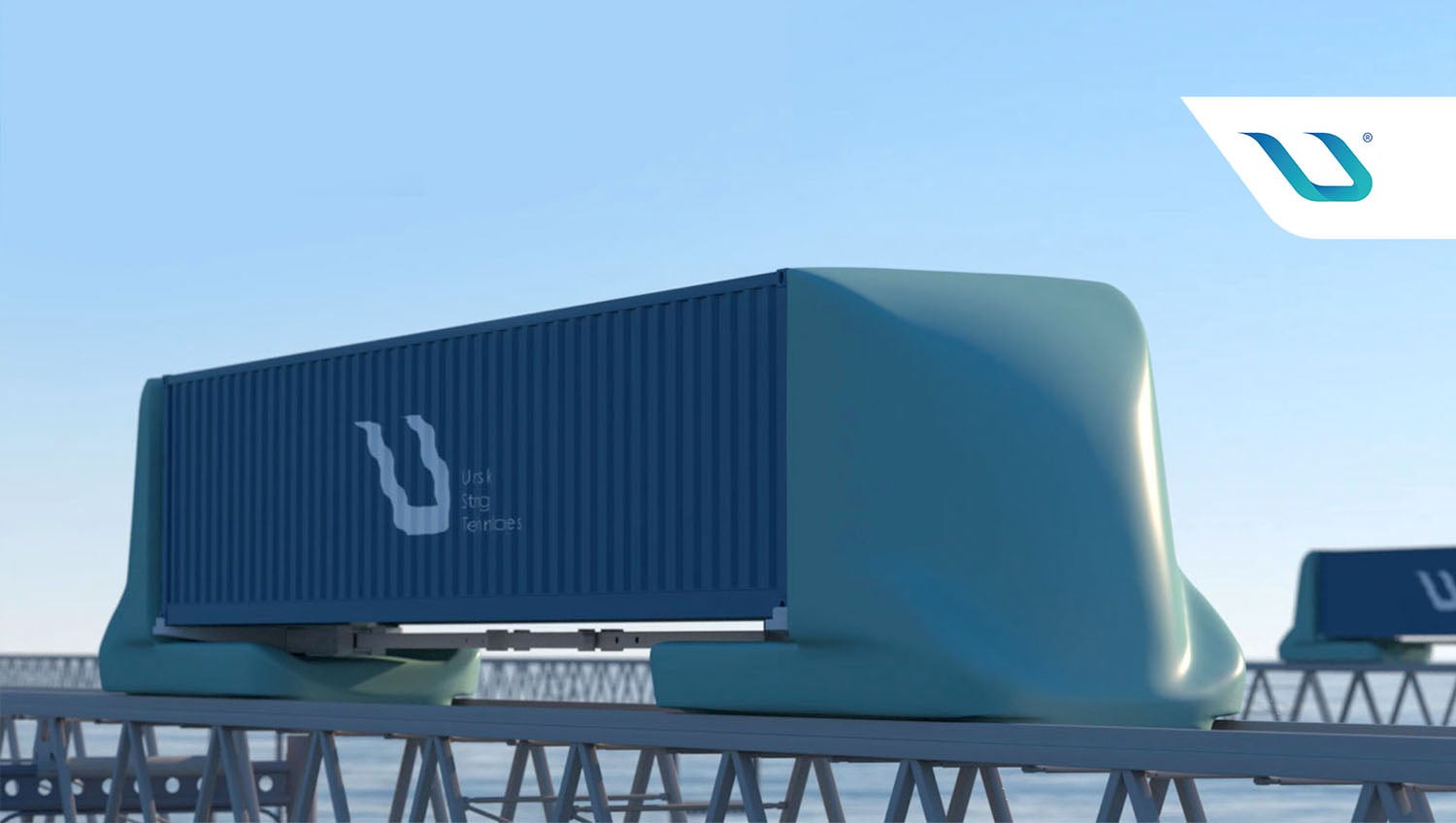 But it is not just about size and carrying capacity. The string technology developer is bringing to the market not just a new vehicle, but a game changer throughout the industry:

“#Unicont cargo solution provides an Optimized #Logistics System, which can significantly increase the Efficiency and Profitability of cargo transportation”. 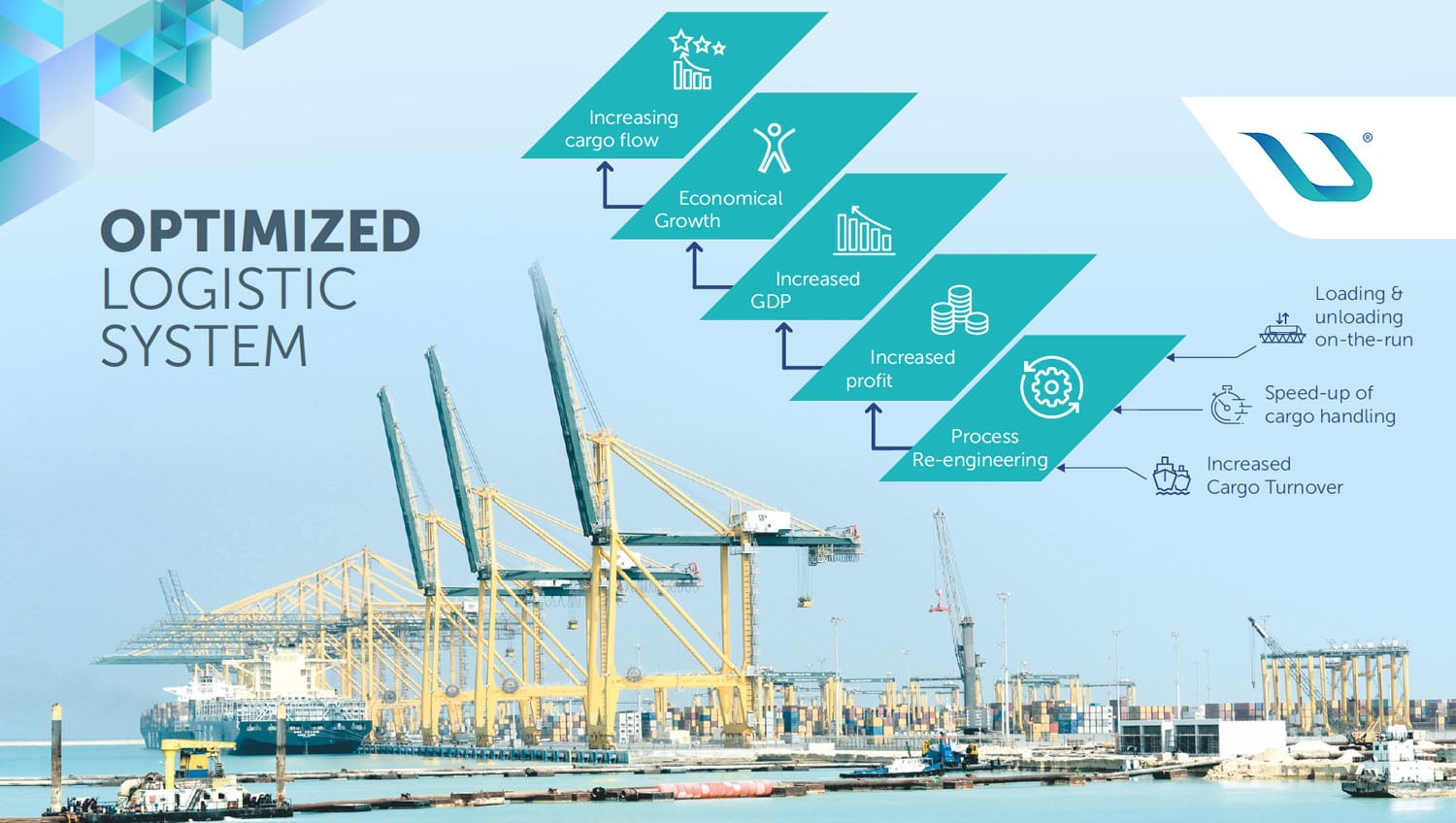 Obviously, the closer the creation of the worldwide TransNet network based on string technologies, the more realistic is the implementation of the next global project of Anatoli Unitsky – SpaceWay, on the official resource of which there appeared information about plans to hold the IV International Scientific and Technical Conference “Non-Rocket Near Space Industrialization: Problems, Ideas, Projects” already in September this year:

Takes place within the framework of the global program EcoSpace. This event is a key node in the exchange of scientific and practical knowledge and experience necessary for the implementation of the space vector of development through non-rocket industrialization of near-orbital space.

It brings together scientists, researchers, developers and representatives of public organizations who are interested in solving the problem of “improving technocratic humanity in harmony with nature”.

The conference will be held in a hybrid format (virtual & offline)”. 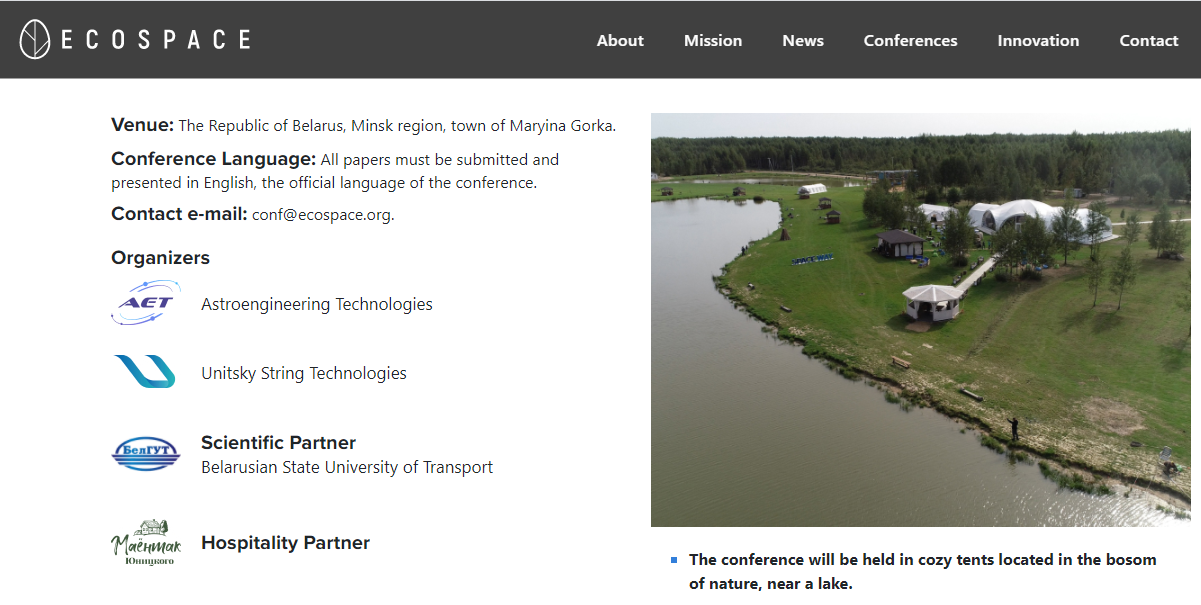 Everything suggests that the closer to the commercial implementation of the project, the higher the gained speed. Follow the news and quickly join us, so as not to be late! 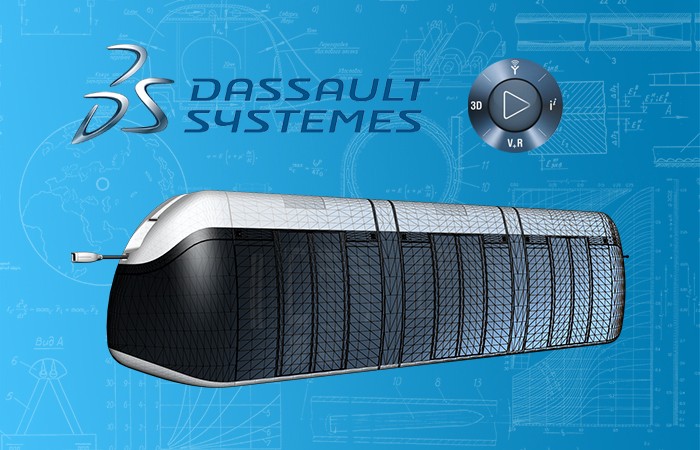