Scientific world is increasingly discussing the prospects of string transport

This year we are witnessing an unprecedented peak of activity on the part of scientific circles in Belarus and Russia in relation to SkyWay project. We have already reported that students of the Ural Federal University and Nizhny Novgorod State University of Architecture and Construction write for the second year in a row diploma and master’s works on subjects related to the prospects of integrating SkyWay transport and infrastructure complexes into the urban environment. We also mentioned in our news the speech by V. Litovsky, Head of the sector on workforce distribution and territorial planning at the Institute of Economics, Ural Branch of the Russian Academy of Sciences, Doctor of geographical Sciences with a report on the creation of new transport lines in Yekaterinburg on the basis of string transport and his publication in the journal "Bulletin of the Murmansk State Technical University", which considers the concept of development of the territories in the Ural sector of the Arctic, based on the innovative technology by A. Unitsky (in Russian).

And not so long ago, candidate of technical Sciences, associate Professor of Belarusian State University of Transport M. Tsyrlin shared his feedback (in Russian) about SkyWay:

"String-rail transport of the flyover type is able to compete with rail, motor-road, urban electric and air transport.

The creation of string transport design bureaus, SkyWay test center in the Republic of Belarus, opening of pilot production, construction of suspended tracks, manufacture and testing of various types of vehicles, promotion of this transport in other countries testifies to the viability and prospects of this project.

The main advantage of string-rail transport is environmental friendliness. The authors of such transport point out its safety, reliability, high speed and low cost. However, it should be noted that a number of researchers and some media have doubts about the viability of this project, its fakeness in the collection of funds by various investment funds. For the successful development of string transport it is necessary:

Successful promotion of string transport technology in Belarus makes it possible to create new jobs and replenish the country’s budget. I believe that it is possible for Unitsky SkyWay Technologies Co. to actively cooperate with the Belarusian State University of Transport in many areas and with me personally".

Such open interest and positive evaluation of the project in scientific circles have a positive impact on the Company's image, as well as attract more attention to SkyWay technology. This, by the way, was one of the reasons for the transition to a new stage of development and reduction of the discount. 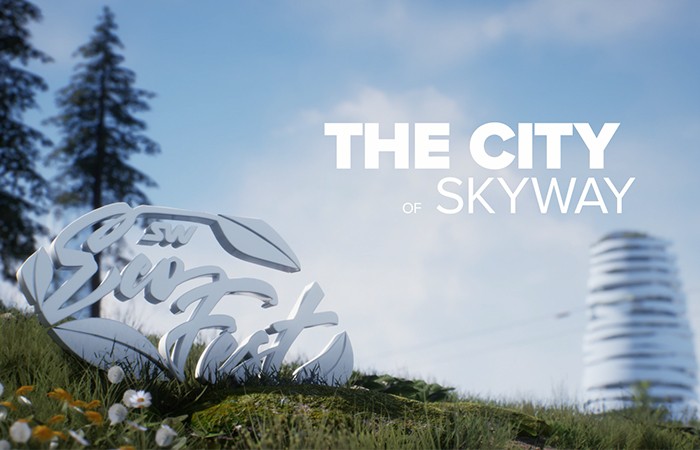