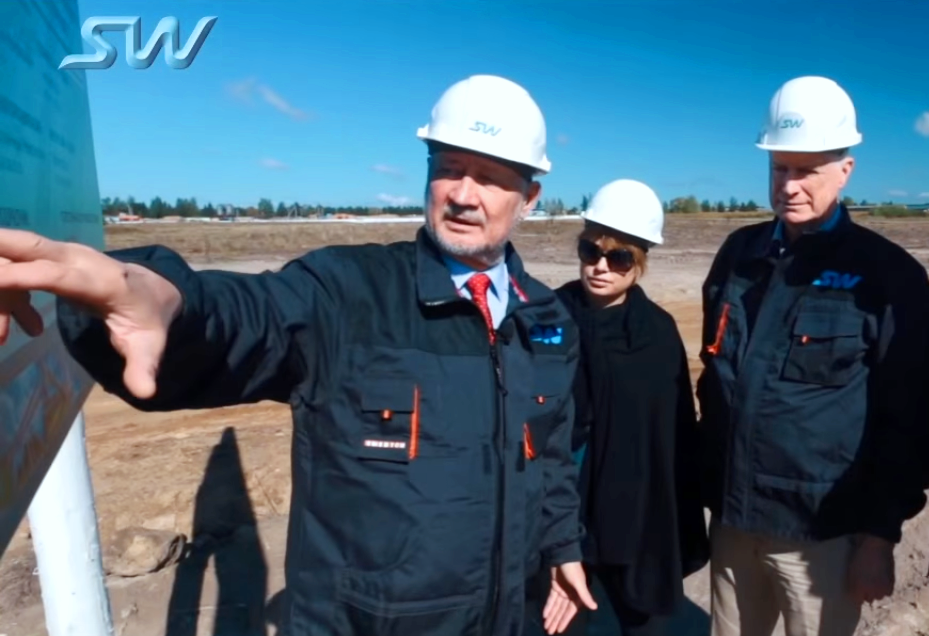 Construction works continue on the territory of the SkyWay EcoTechnoPark (in Russian). Until recently, it was just a wasteland. Within such a short time, the site has evolved into a fully-featured construction site. Of course, to implement all ambitious plans, the SkyWay company have to perform a lot of work more. However, even now there is already something that can be shown to our guests from Australia: CEO of Rod Hook and Associates company  Rod Hook and his assistant, marketing specialist Maree Wauchope.

Anatoly Yunitskiy told about the design features and advantages of the SkyWay transport. Mr. Hook was particularly interested in the SkyWay cargo system, because a well-known fact is that the problem of cargo transportation in Australia is very challenging. Suffice it to recall the giant road trains cruising on the continent – not the most efficient and environmentally friendly transport.

The guests learned about the nuances of construction works directly at the site where the foundation for the SkyWay anchor support is being built.

"It is very important that the construction of the support requires a small plot of land, – shared his impressions Rod Hook, the former Head of the Department of planning, transport and infrastructure in South Australia. − In Australia, land is expensive, it is privately owned. This significantly reduces the cost of the project, as it is not necessary to redeem or to pay rent for huge territories."

At the end of the tour, Mr. Hook asked Anatoly Yunitskiy, if it is possible to optimize the SkyWay string transport project for Australia. "Of course, we offer the optimal solution for any specific targeted project based on particular terrain, climate, transportation distance, soils, cargos, required speeds, – said the General director−General designer. − For Australia we also have our own versions of SkyWay system optimization ".

Back in Minsk, Mr. Hook and Dr. Yunitskiy agreed on a roadmap for SkyWay technology application on the territory of Australia and have signed the relevant documents. 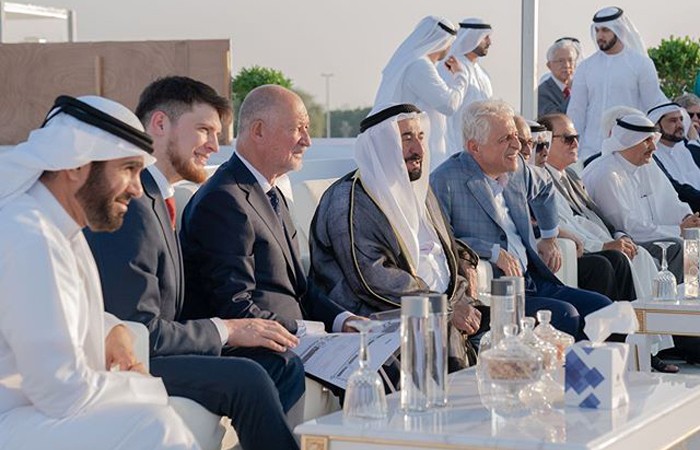