On his page of the LinkedIn professional social network, Mr. Hussain Al Mahmoudi, the Chief Executive Officer of the Sharjah Research Technology and Innovation Park (SRTIP), has made the following statement:

“I’m proud to share with you phase two of the remarkable skyway innovation center at #SRTIP park. It’s the most futuristic project in #transport and #logistics in #MENA region. We at SRTIP park in collaboration with our partners redefining transportation and logistics technologies”.

This means that the goals set by the creator of SkyWay, Anatoli Unitsky, are close, like never before. The phases of the SWIC construction have already been reported in previous publications and, despite the corrections made by the coronavirus pandemic in the construction plans, the work on creating the Center is in full swing now!

Mr. Hussain Al Mahmoudi serves a dual role as the Chief Executive Officer of the American University of Sharjah Enterprises and SRTIP. Both these entities were established through royal decree by the Ruler of Sharjah, who also directly appointed Mr. Hussain to these responsibilities in order to create collaborative long-term relationships between industry, academia and the public sector, fostering an ecosystem of enterprise and innovation. 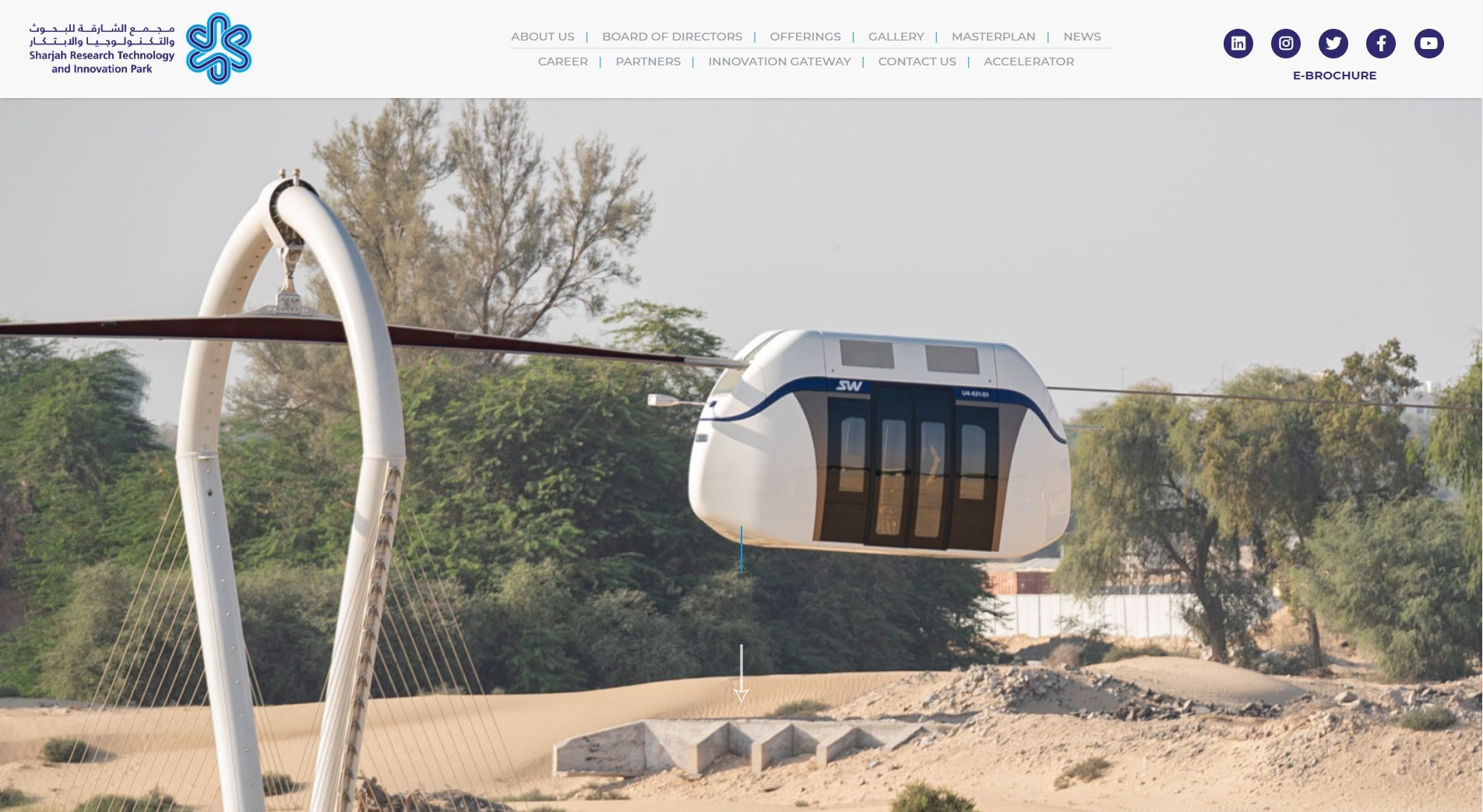 It should be recalled that the main goal of creating SWIC was to provide the Middle East partners of the project with the opportunity to experience first-hand that the Unitsky String Transport is the best solution to the transport problems of the region among all those available and promising. The Center is being built on the territory of SRTIP, established on the basis of the American University of Sharjah Enterprises, which conducts research in the field of high technology and is included in the list of 500 best universities of the world.

SWIC is intended to become a research and production cluster, a kind of outpost of the SkyWay Group of Companies when entering the market not only in the Middle East, but in Asia as a whole. It will feature passenger and freight transport complexes of all types, tests and certification of innovative infrastructure solutions and rolling stock, proprietary research laboratories, as well as a scientific and technical base for the further development of Unitsky String Transport technology. And in the future, the Center will become part of the SRTIP infrastructure, which it is a part of.

Attention: you can rate publication and leave a comment from specified email only once. Be constructive!
Vladimir Milko
Investor status: 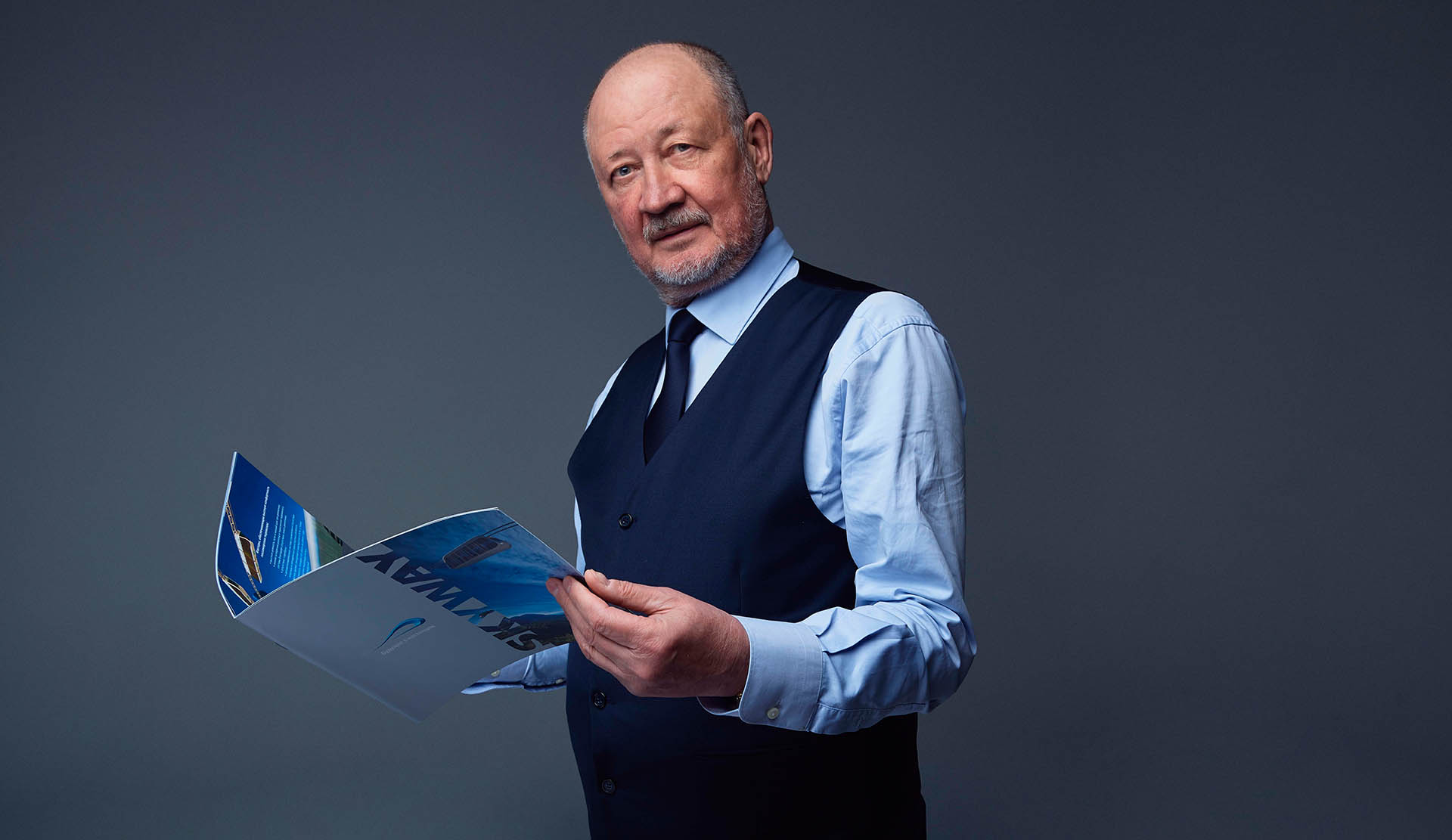